Back to the old days when life was so simple. Images of women in the Victorian and Edwardian periods were often associated with gentleness and elegance. But sometimes they also have moments of fun and mischief. 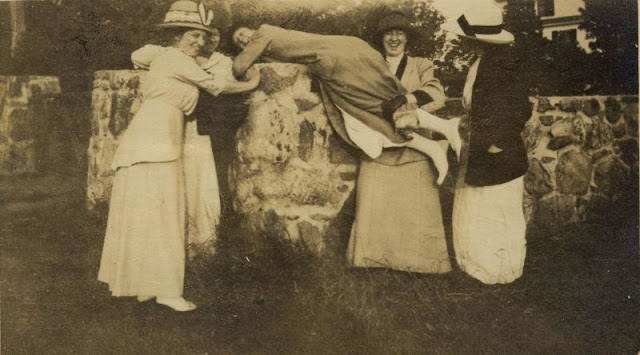 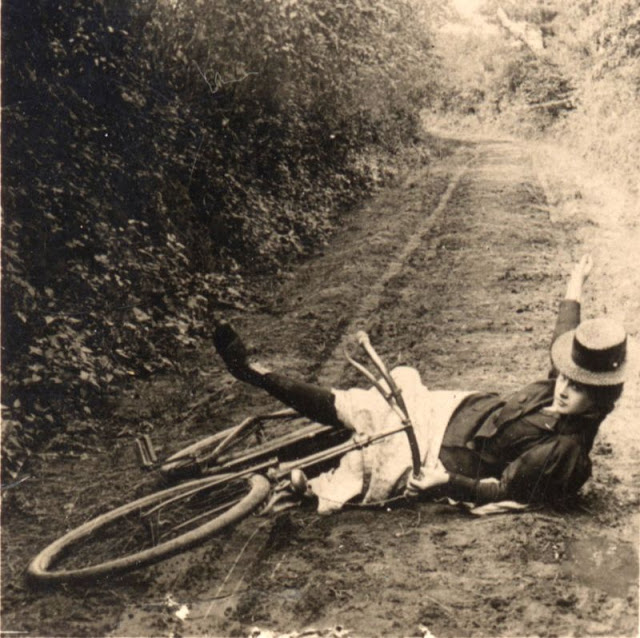 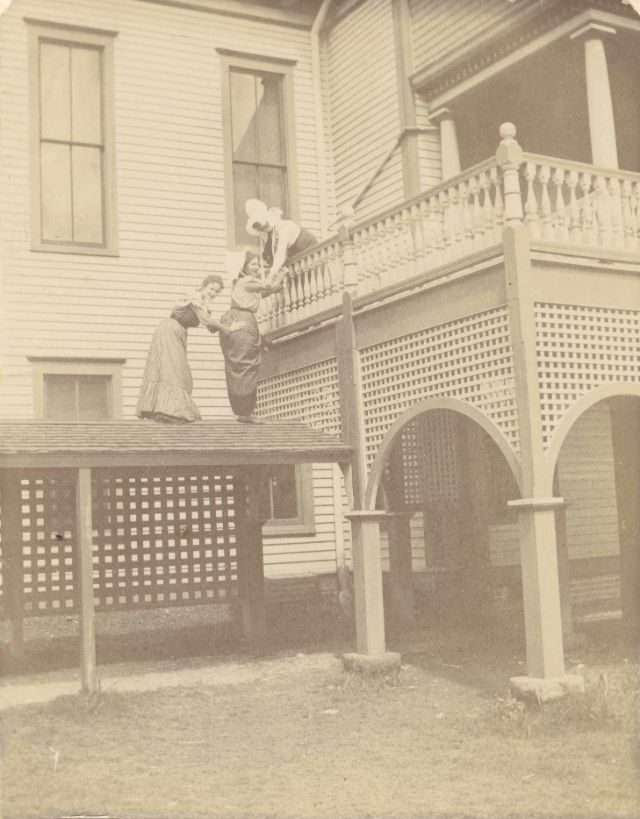 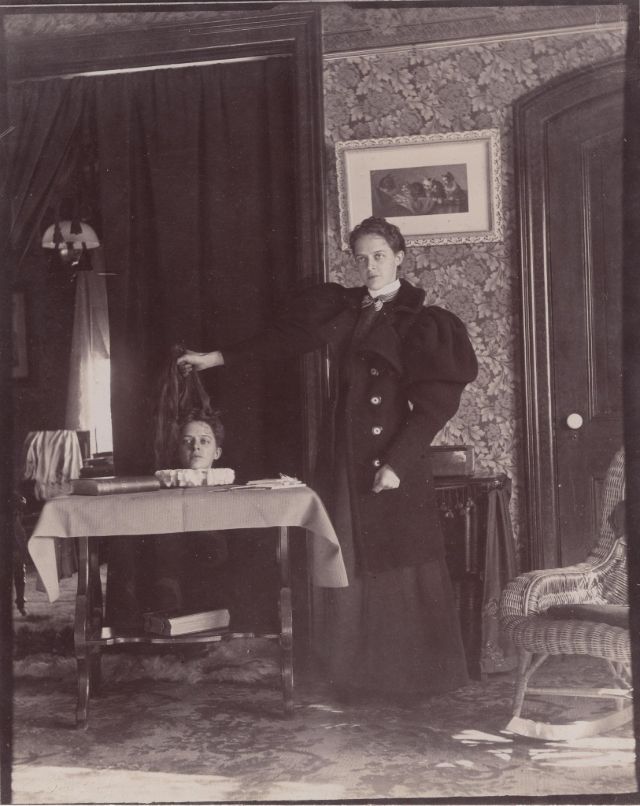 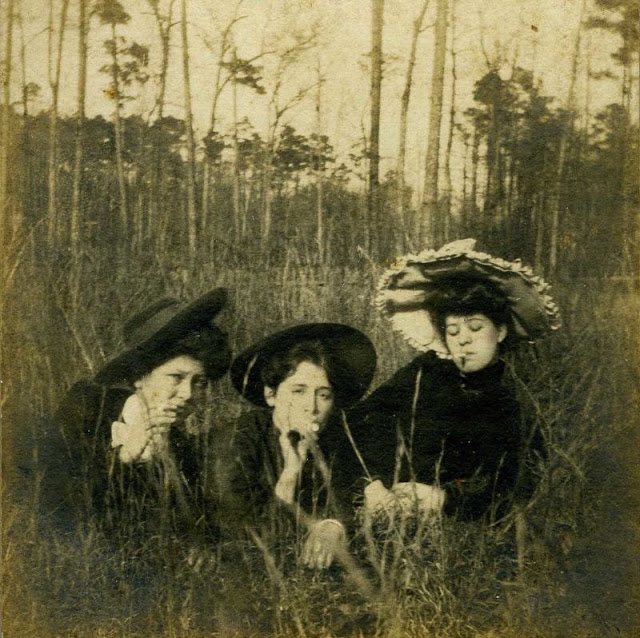