Born 1930 in Detroit, Michigan, American actor Robert Wagner made his uncredited film debut in The Happy Years (1950). His first film for Fox was Halls of Montezuma (1951), a World War II film. Fox gave him his first starring role in Beneath the 12-Mile Reef (1953). Reviews were poor but the movie was only the third ever to be shot in CinemaScope and was a big hit. 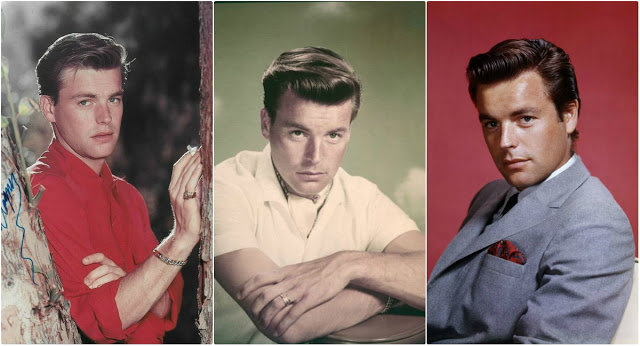 These vintage photos captured portraits of a very young and handsome Robert Wagner in the 1950s. 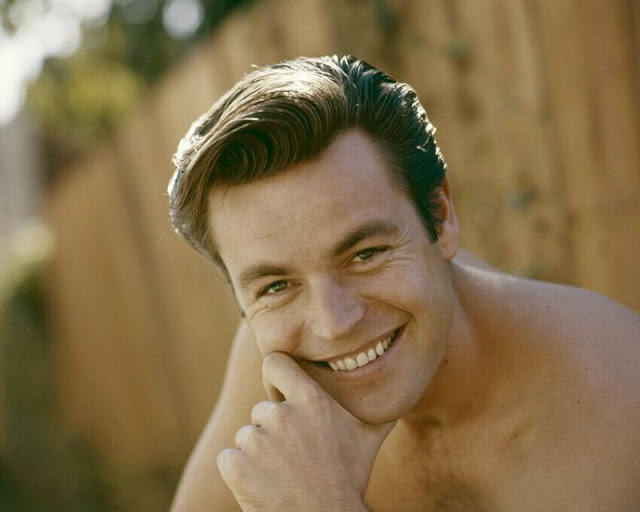 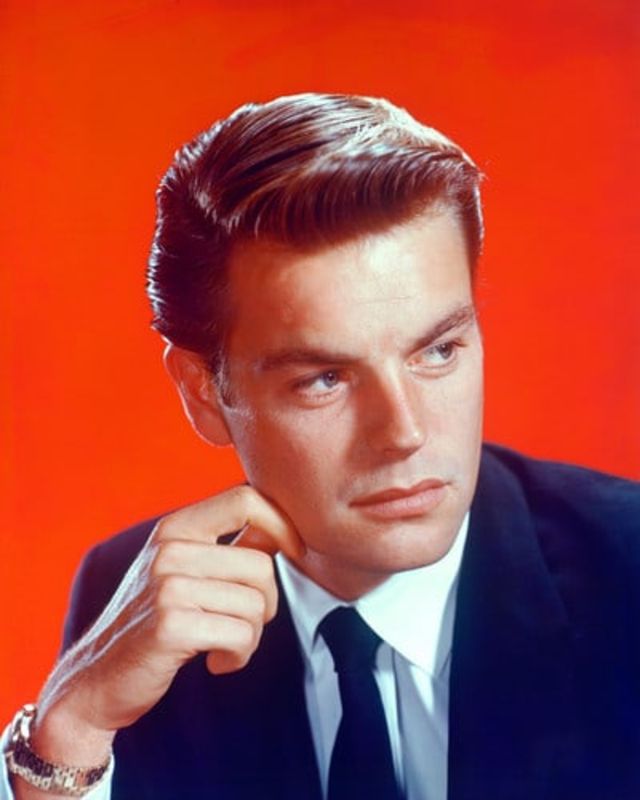 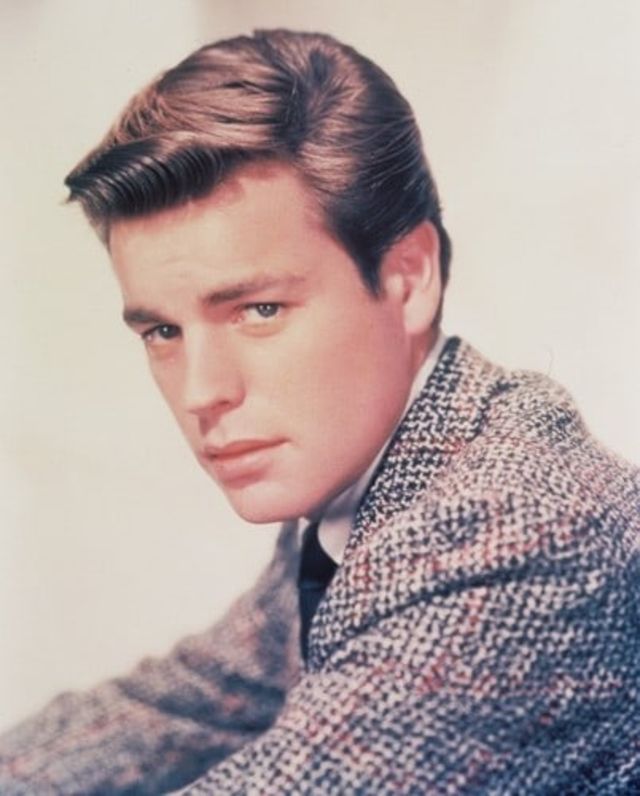 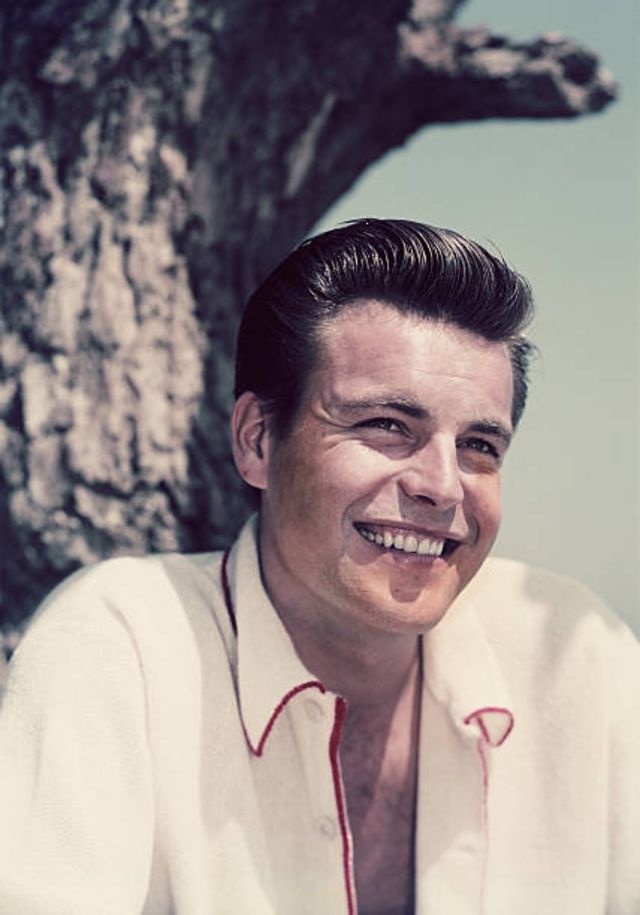 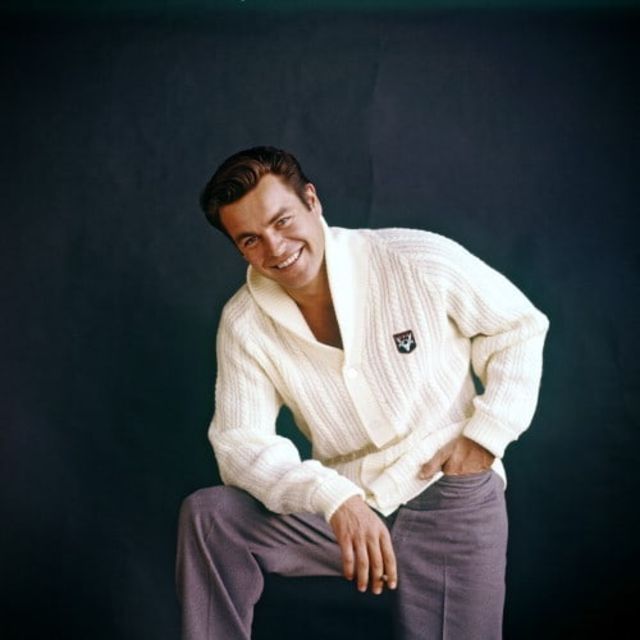