The image of Las Vegas that emerged in the 1970s was one that would take decades to shed: A tacky tourist trap with aging casinos, cheap restaurants, and showrooms filled with performers whose careers were on their last legs.

With a few exceptions, investment had slowed to a crawl and Vegas didn’t seem as exciting anymore, especially when it was forced to compete with the sparkling newness of Atlantic City, where gambling was legalized in 1976.

These fascinating photos were taken by Peter Stratmoen that show what Las Vegas looked like in the early 1970s. 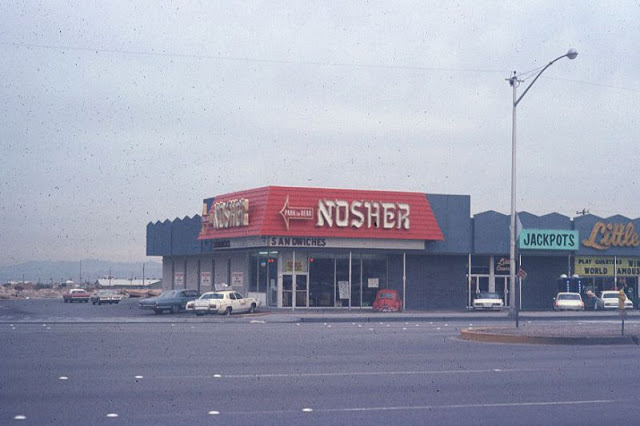 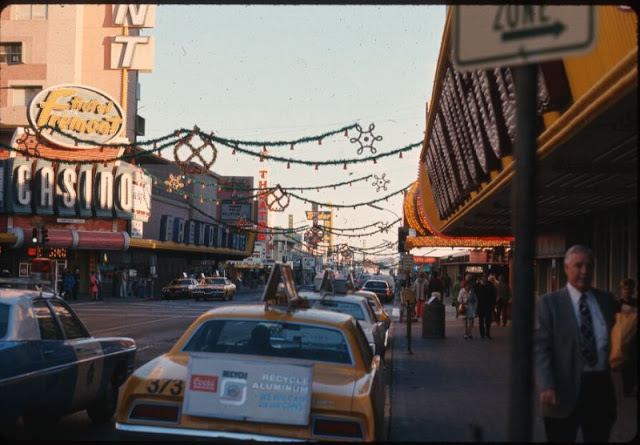 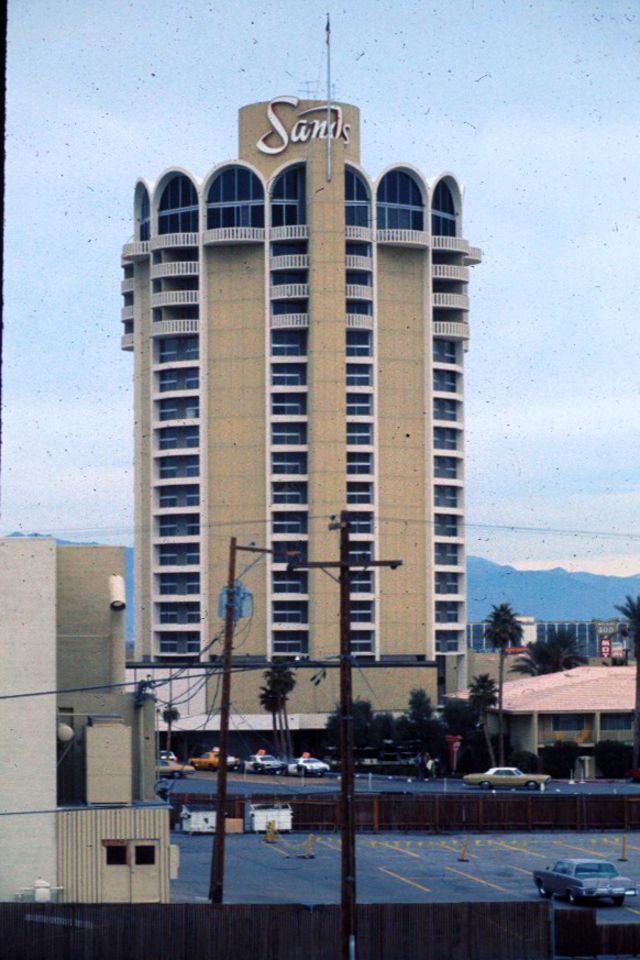 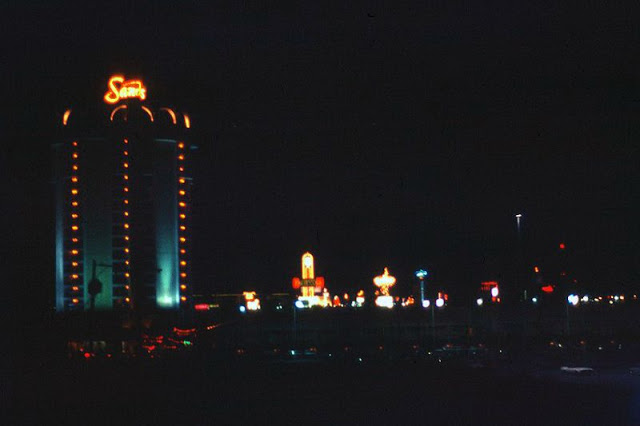 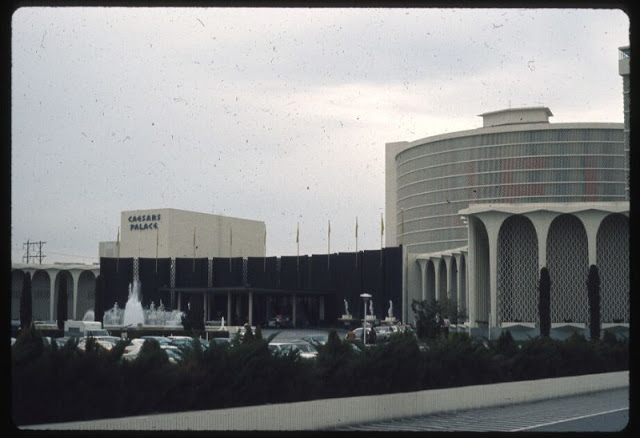