In 1930, the Surrealist artist Salvador Dalí (1904–1989) bought a small fisherman’s hut in the isolated village of Portlligat, Catalonia, drawn to the quality of the light and the surrounding landscape. He intended it to be a home for himself and his muse and partner Gala.

Over the next forty years, he and she expanded and developed the space, taking the ‘Bear Lobby’ as the visitors’ starting point for a series of labyrinthine spaces. Each has their own individual concepts, but every room looks out onto the Portlligat bay, which Dalí painted many times. Among the last areas to be completed was the Swimming Pool, finished in 1971, and quickly established as the centre of Dalí’s social life.

After Gala’s death in 1982, Dalí left Portlligat to establish himself at the ‘Gala Dalí Castle’, his wife’s former private home in Púbol. He himself died in 1989, and the Portlligat house became a museum in 1997, after the establishment of the Dalí Foundation. The museum now preserves and displays all the original house interiors. As of 2009, visitors can also access to the additional studio space Dalí created in the outdoor olive grove.

Born in Figueres, Catalonia, Dalí received his formal education in fine arts at Madrid. Influenced by Impressionism and the Renaissance masters from a young age, he became increasingly attracted to Cubism and avant-garde movements. He moved closer to Surrealism in the late 1920s and joined the Surrealist group in 1929, soon becoming one of its leading exponents. His best-known work, The Persistence of Memory, was completed in August 1931, and is one of the most famous Surrealist paintings.

Dalí lived in France throughout the Spanish Civil War (1936 to 1939) before leaving for the United States in 1940 where he achieved commercial success. He returned to Spain in 1948 where he announced his return to the Catholic faith and developed his “nuclear mysticism” style, based on his interest in classicism, mysticism and recent scientific developments. 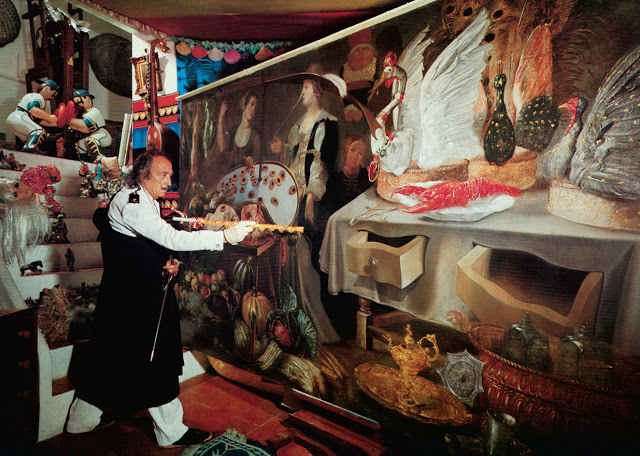 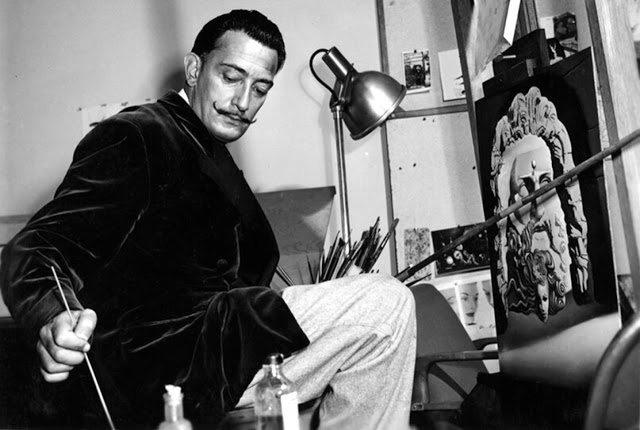 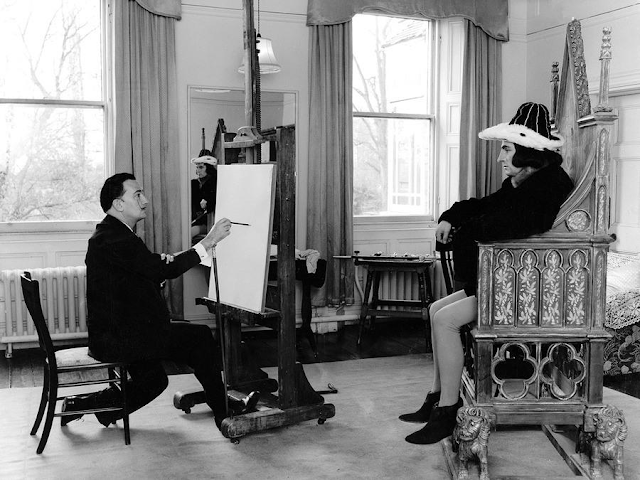 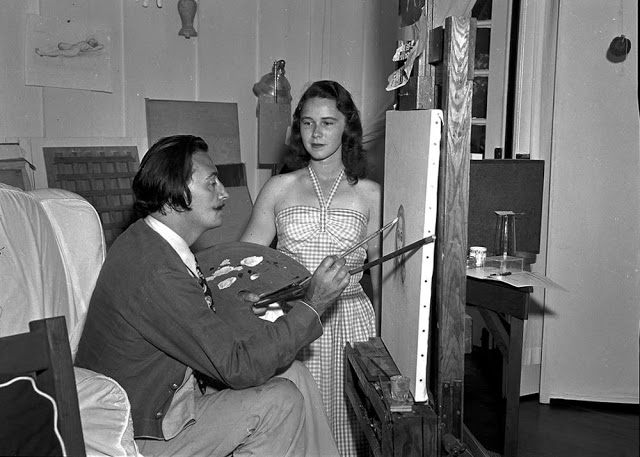 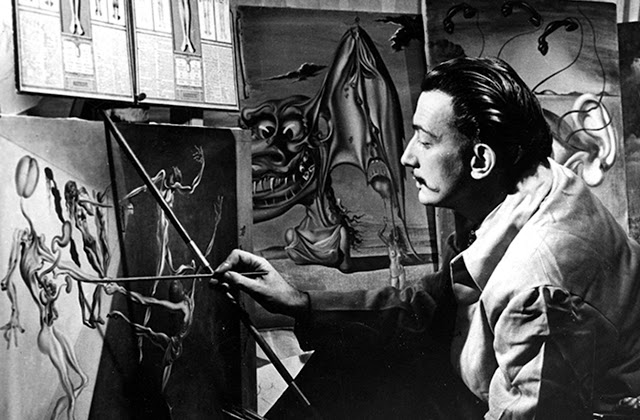