By the 1950s the German capital had become a divided microcosm of the Cold War. East Berlin was controlled by the communist government of East Germany while the western half of the city was occupied and supplied by the United States and its allies.

Life in Berlin’s communist section was beset with problems. While a large number of East Berliners supported communism after the war, many became disillusioned with its lack of progress and freedom. The East German government placed pressure on workers with ambitious production quotas and targets. Essential items like food, clothing and accommodation were subsidized by the government – but there were often shortages or long queues. East Germany’s industrial priorities meant that fewer consumer goods and luxuries were produced.
East Germans were always mindful of the Stasi (‘State Security’), one of the Soviet bloc’s largest and most pervasive secret police agencies. From the early 1950s, it was difficult for East Germans to travel to nations beyond the Soviet bloc. The border between East and West Germany was transformed into a line of barbed wire, fortifications and guards, running from Czechoslovakia to the Baltic Sea. 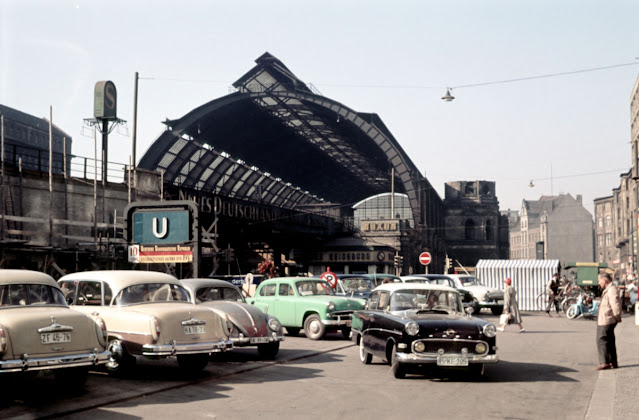 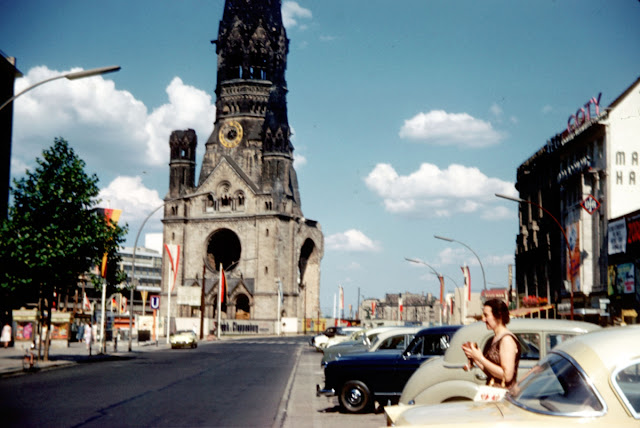 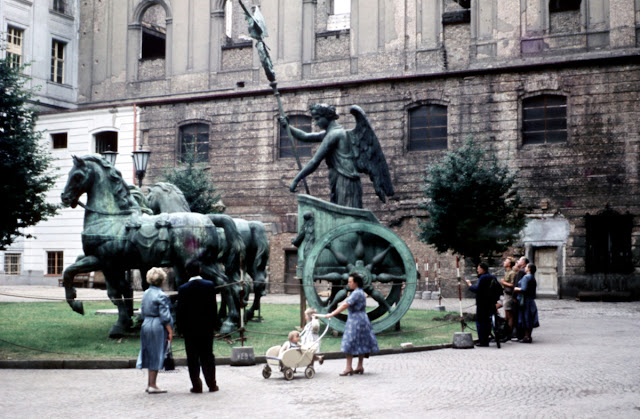 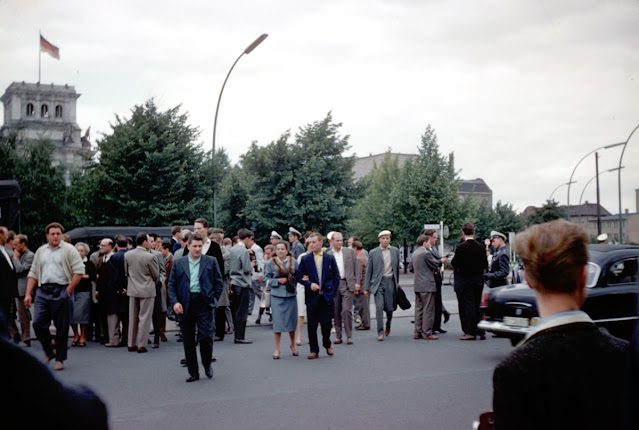 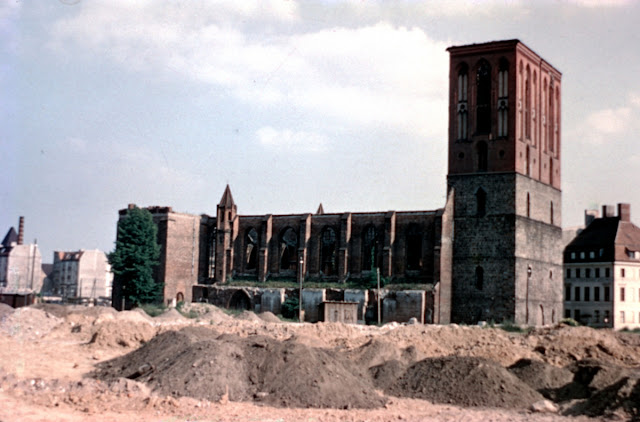