The early history of American football can be traced to early versions of rugby football and association football. Both games have their origin in varieties of football played in Britain in the mid–19th century, in which a football is kicked at a goal or run over a line, which in turn were based on the varieties of English public school football games.

American football resulted from several major divergences from association football and rugby football, most notably the rule changes instituted by Walter Camp, a Yale University and Hopkins School graduate considered to be the “father of gridiron football”. Among these important changes were the introduction of the line of scrimmage, of down-and-distance rules and of the legalization of interference. 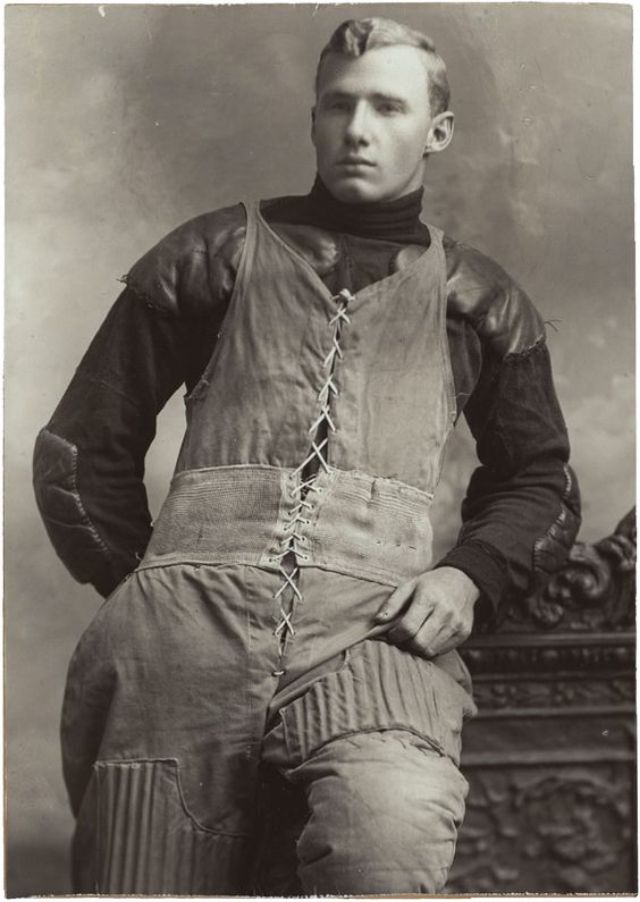 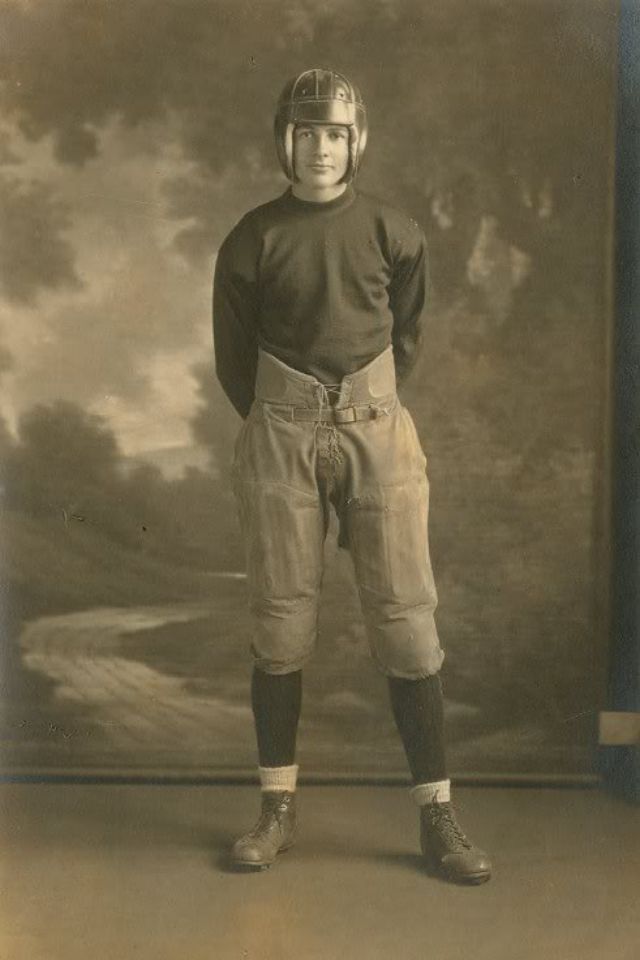 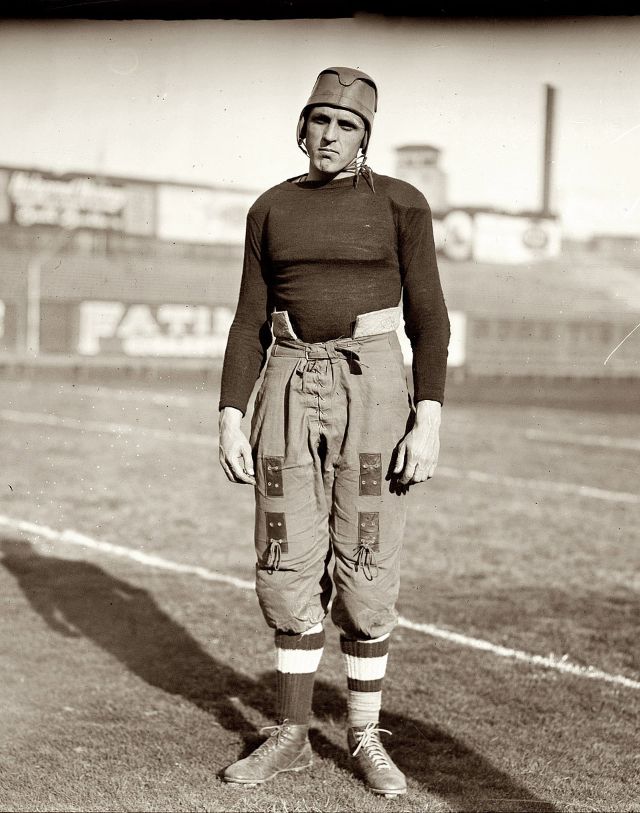 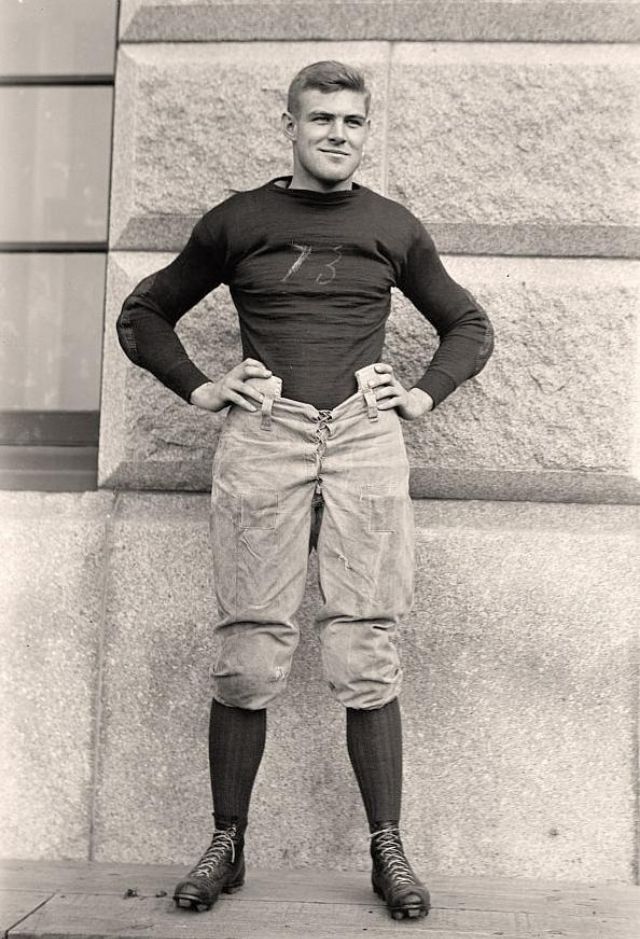 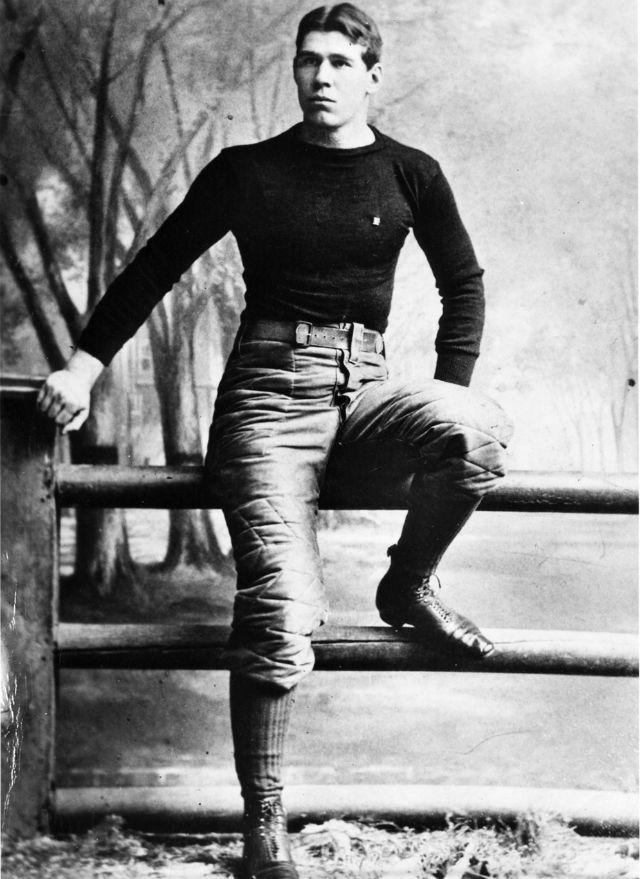 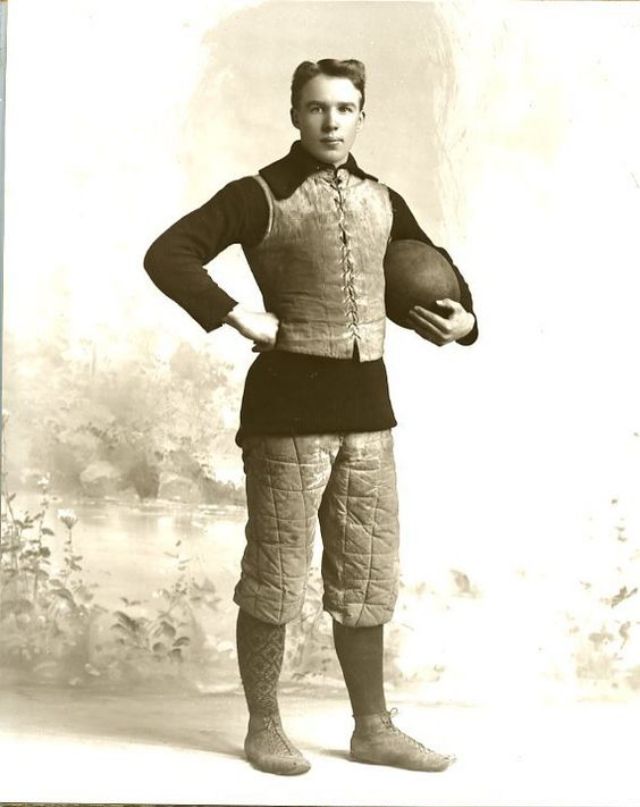 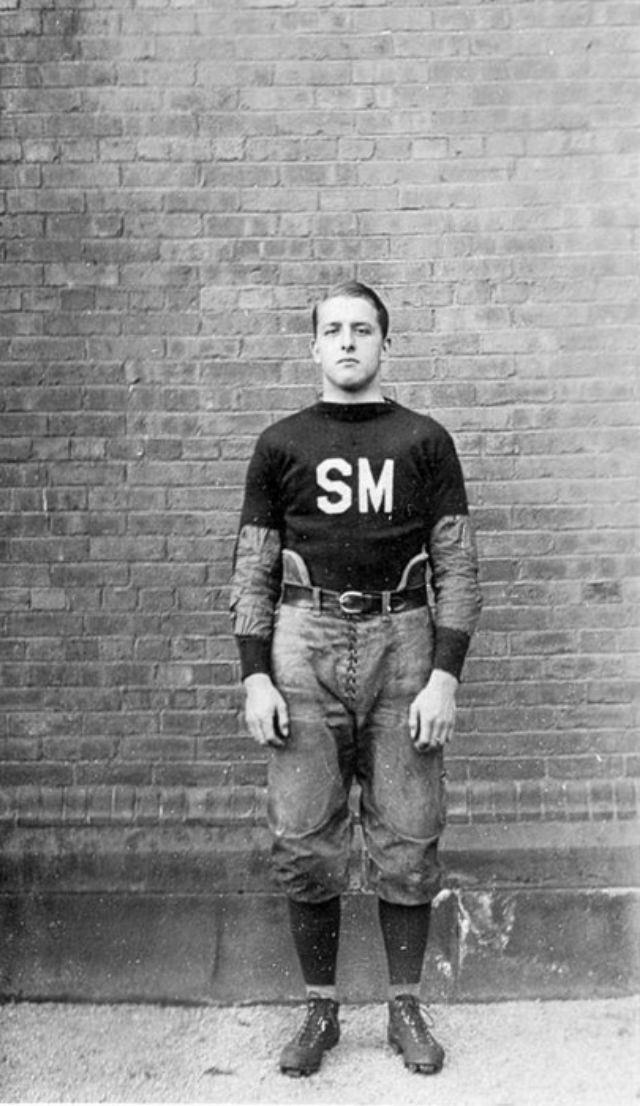 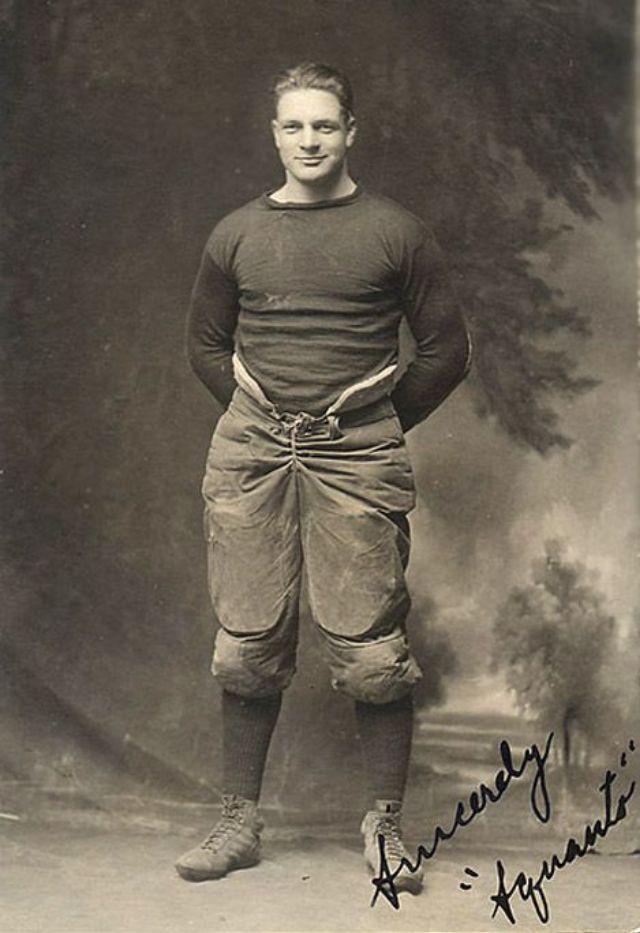 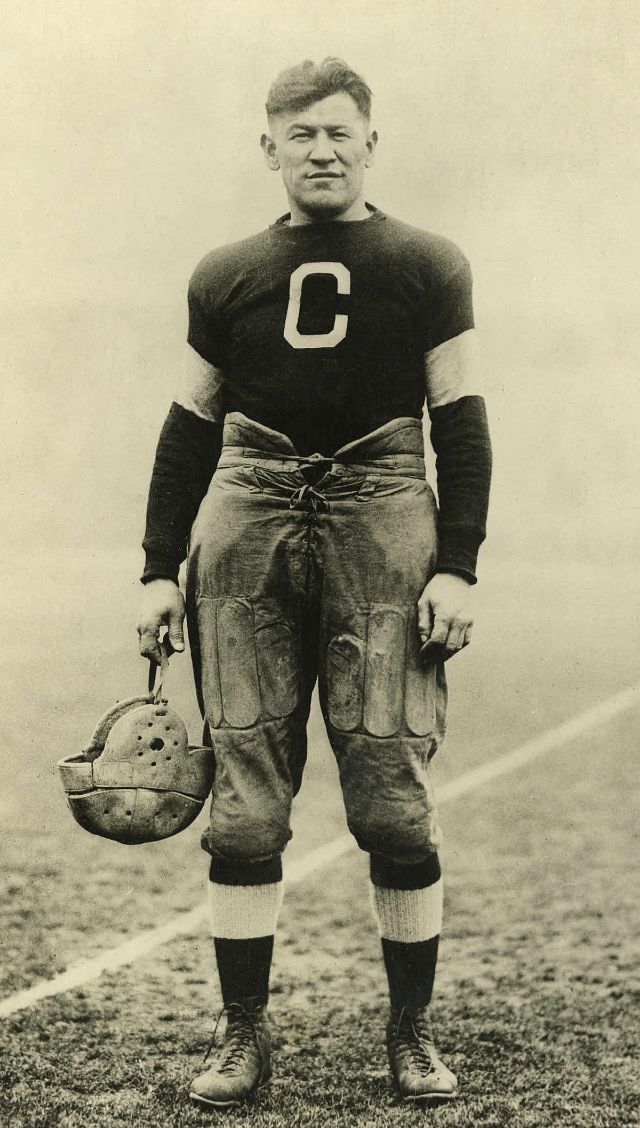 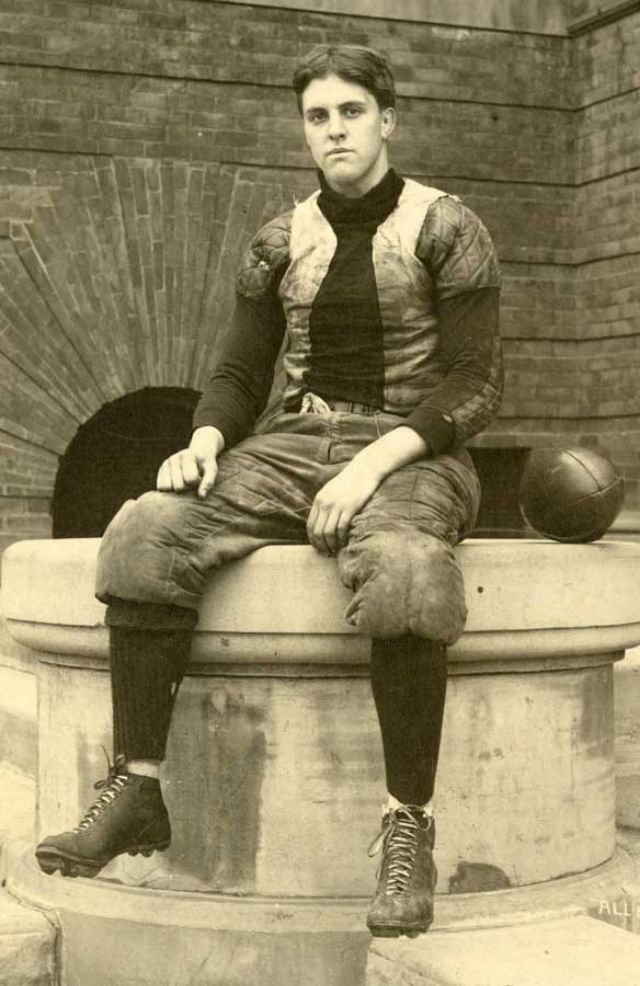 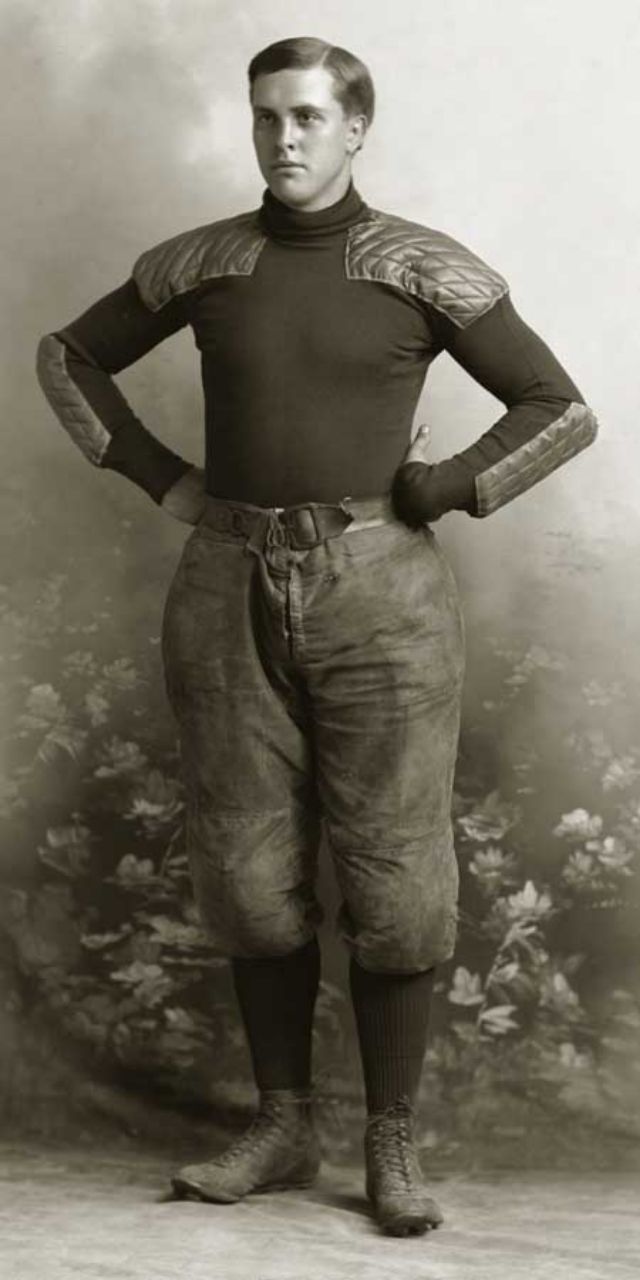 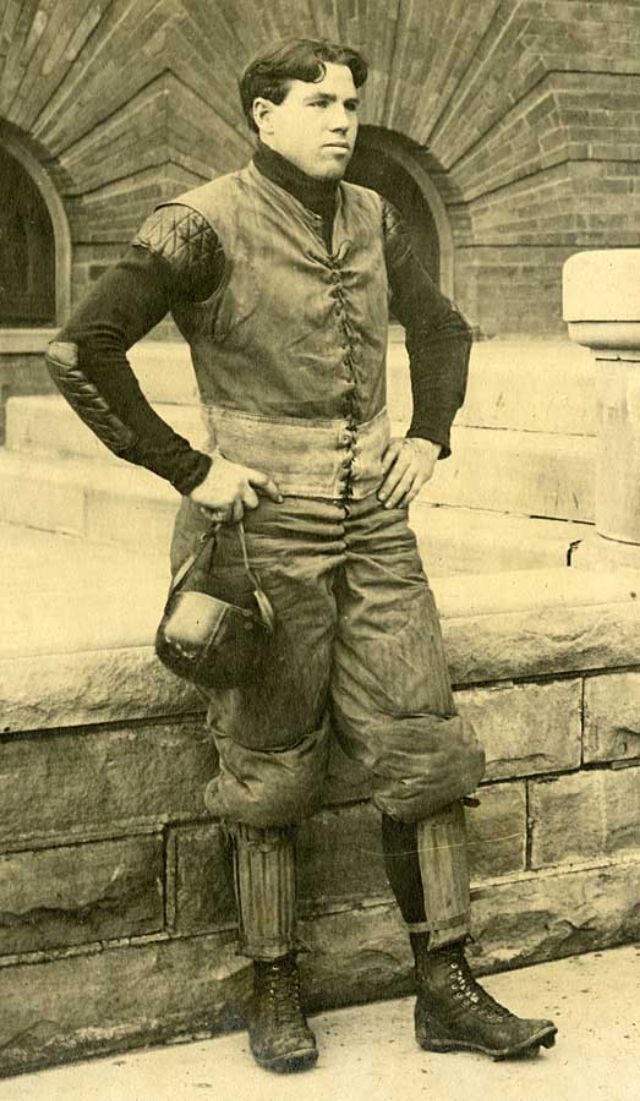 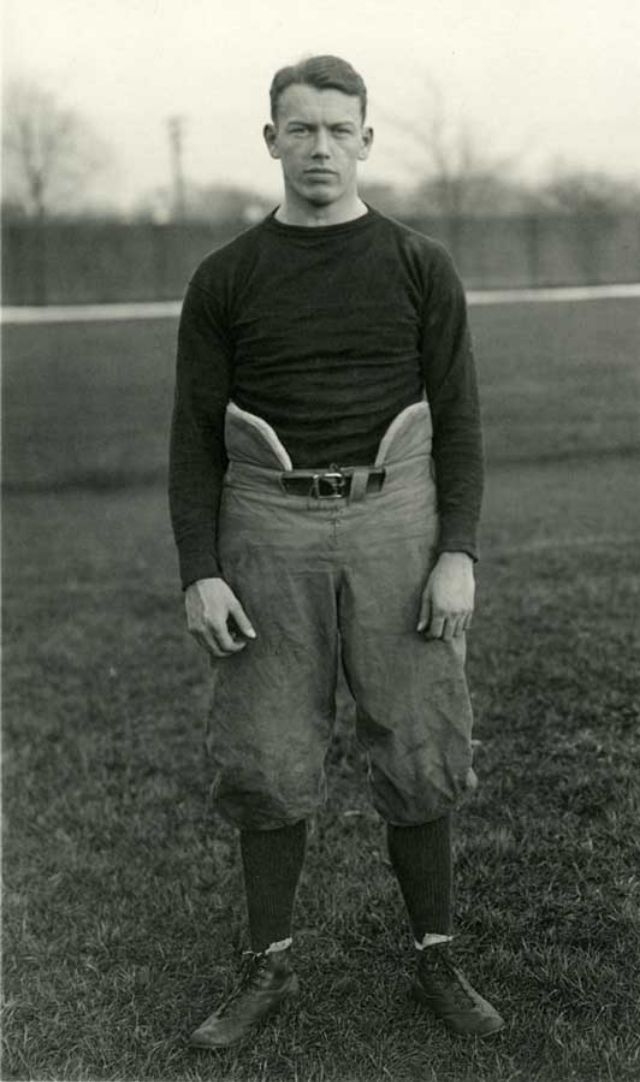 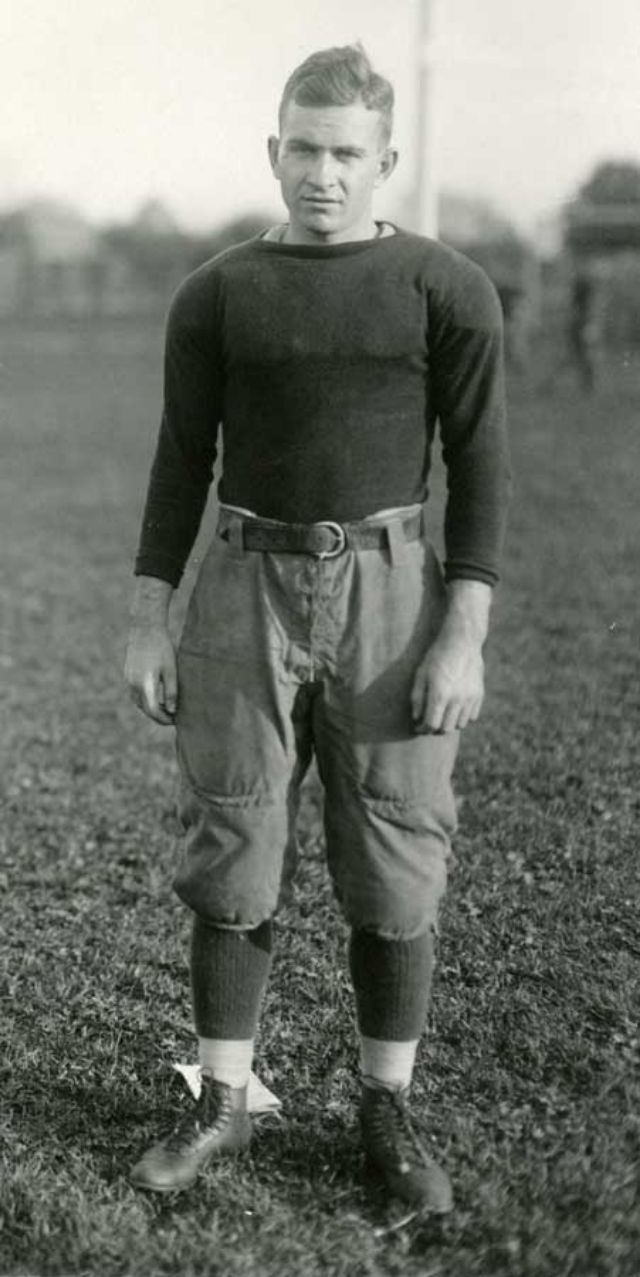 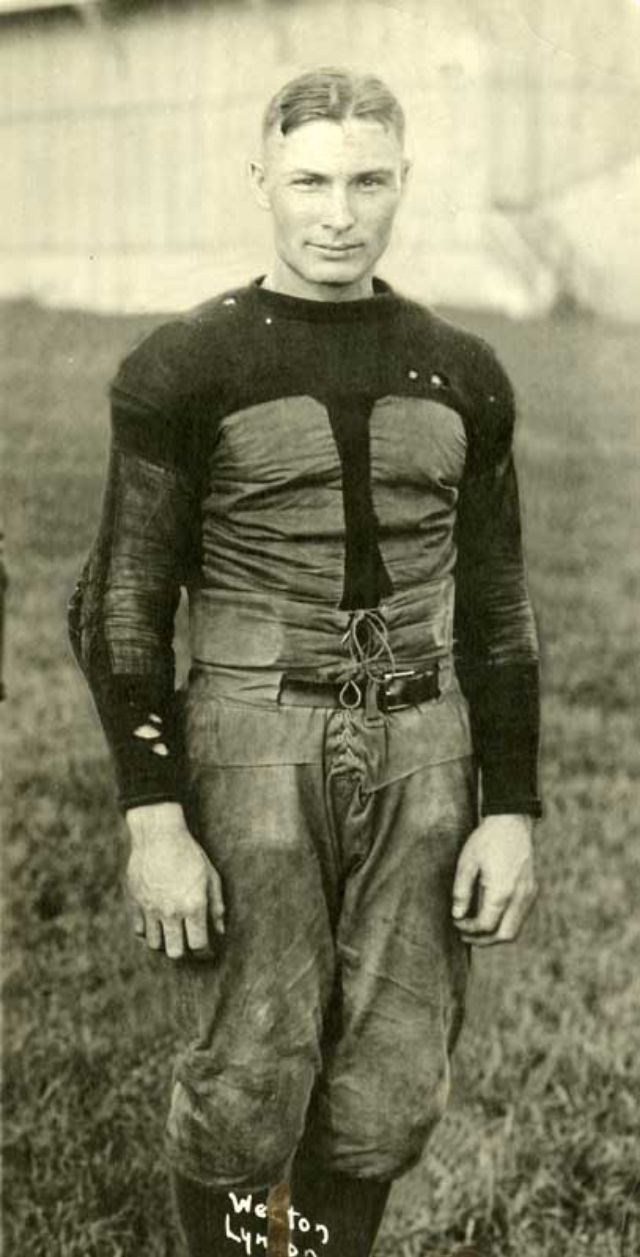