Giant is an American epic Western drama film, directed by George Stevens and starred Elizabeth Taylor, Rock Hudson, and James Dean as three main roles. It was the last of Dean’s three movies as a leading actor, as he was killed in a car crash before the film was released. Giant earned Dean his second, and also final, consecutive posthumous Academy Award nomination.

Take a look at the actor spending his time during the filming in 1955: 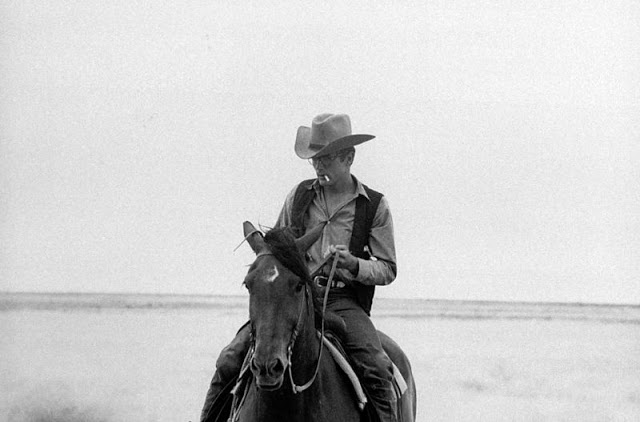 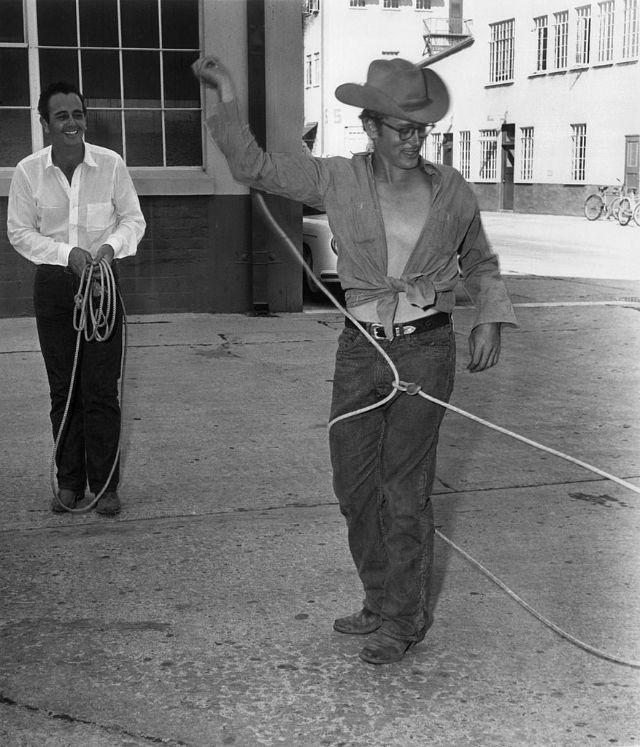 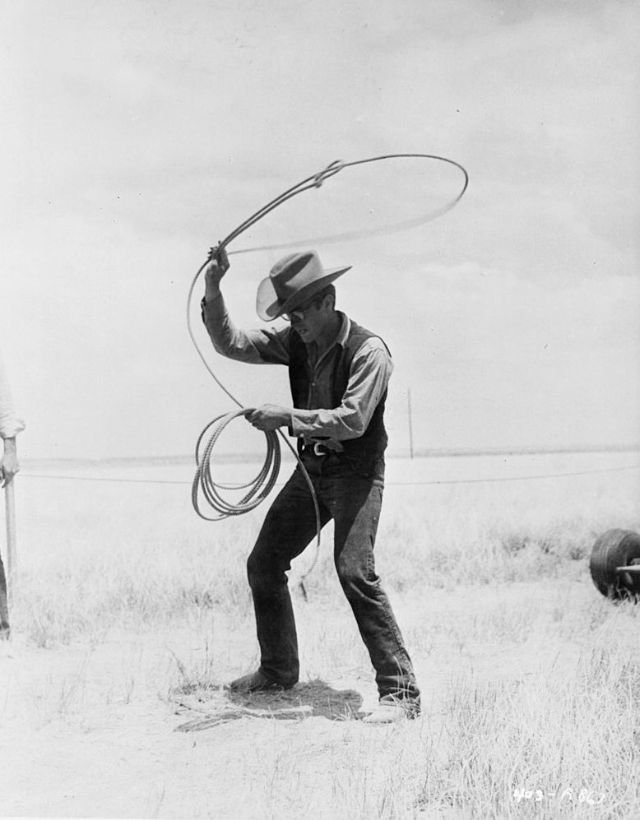 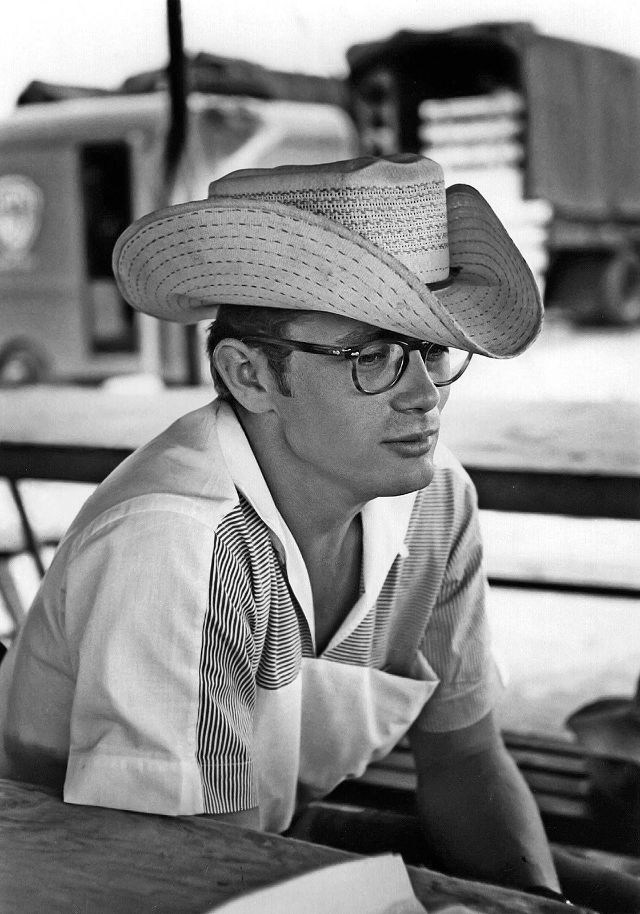 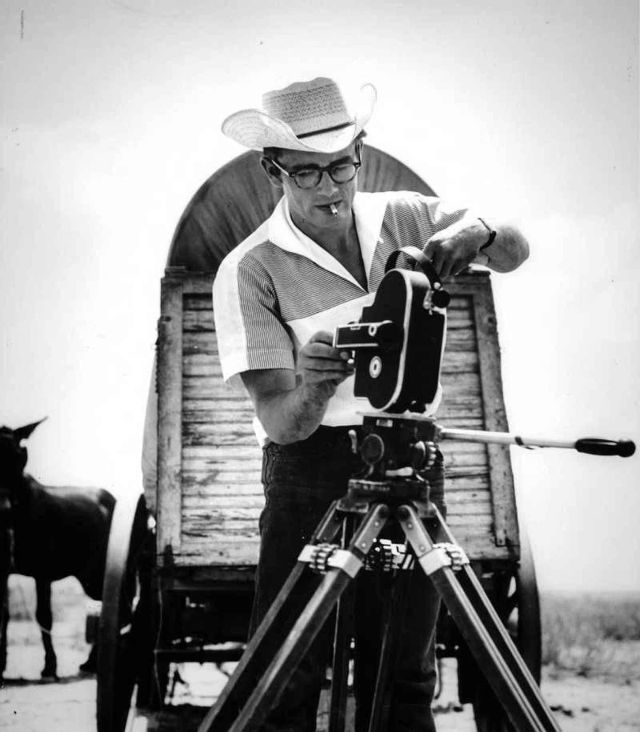