Olivia Newton-John’s greatest success came in the 1970s, when she moved from Australia to the USA. Her top recordings from the ’70s “If You Love Me Let Me Know”, “A Little More Love”, “Hopelessly Devoted To You” plus duets with John Travolta on “You’re The One That I Want” and “Summer Nights”.

Born on September 26, 1948, in Cambridge, England, Olivia Newton-John was raised in Melbourne, Australia. Perhaps best known for playing the squeaky clean Sandy in the movie musical Grease (1978), she got her start as a singer in her teens. Newton-John went to England in the mid-1960s and performed in clubs and on television.

Newton-John made a splash in the United States with her third solo album, Let Me Be There (1973), the title track winning a Grammy Award for best country female vocal performance. More awards and successful albums followed. She scored hits on the country and pop charts with “Have You Never Been Mellow” and “I Honestly Love You,” which won the 1974 Grammy for record of the year.

The release of the 1978 film adaptation of the successful Broadway musical Grease made Newton-John an international star. It became one of the most successful musicals in movie history.

Unfortunately, Newton-John was unable to replicate her earlier success with her next film, Xanadu (1980). Attempting to cash in on two popular trends of the time—roller skating and disco—the movie bombed, though the soundtrack did well. Newton-John hit the charts again with the song “Magic.” She changed her image for her next album, Physical (1981), going for a more sexy, athletic look; it featured the hit single “Let’s Get Physical.”

While she continued making albums in the mid-1980s, Newton-John’s musical career quieted down. She focused on other aspects of her life, including launching a chain of clothing stores called Koala Blue, and starting a family. 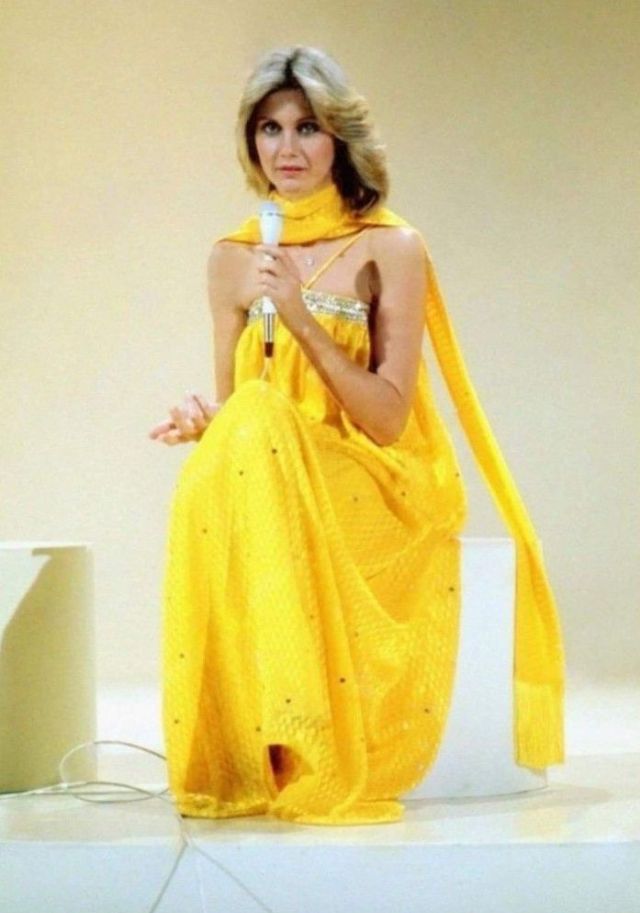 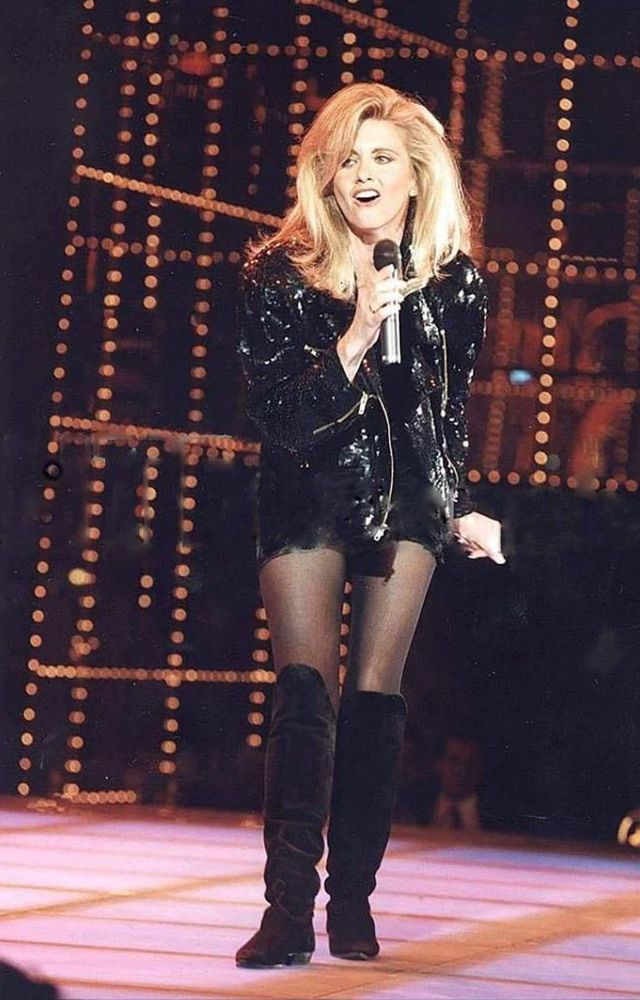 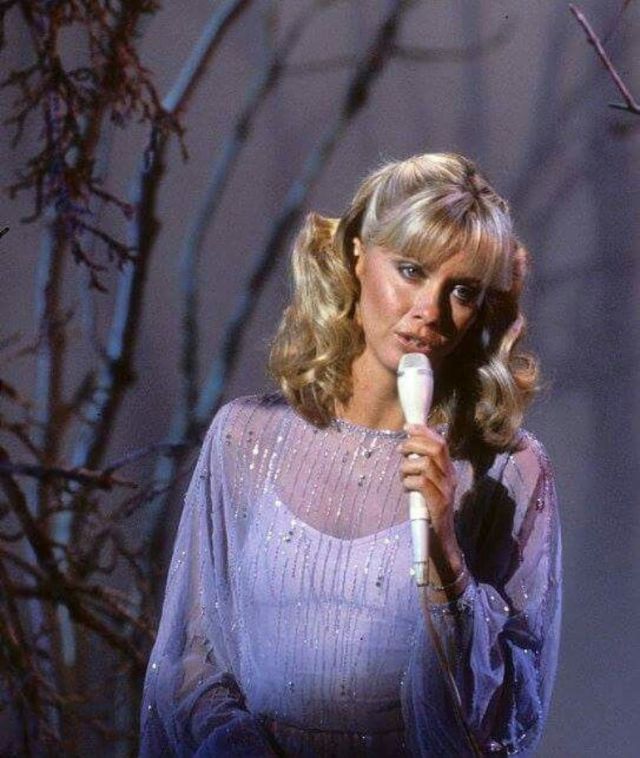 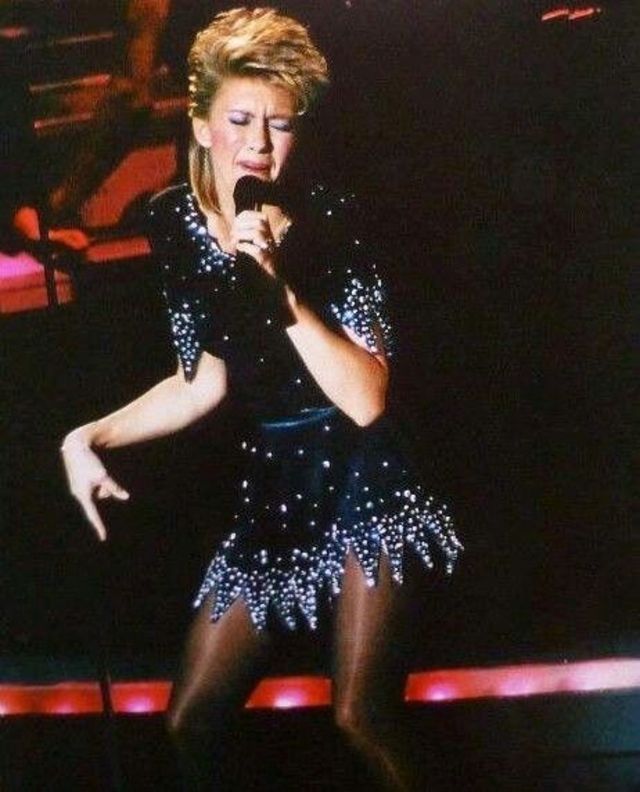 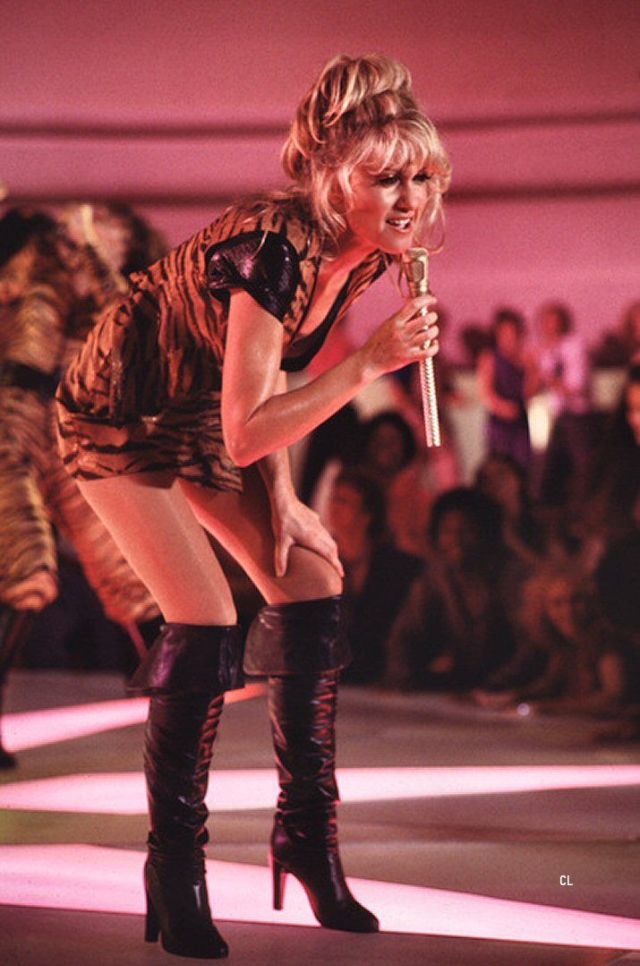