This post was originally published on this site
0
SHARES
ShareTweet
Britney Spears was born on December 2, 1981, in McComb, Mississippi, and raised in Kentwood, Louisiana. For more than two decades, Spears has been one of the most successful—and sometimes controversial—solo acts in popular music. For a time, however, she was better known for her personal struggles.

At age three, Spears began attending dance lessons in her hometown of Kentwood, Louisiana, and was selected to perform as a solo artist at the annual recital. Aged five she made her local stage debut, singing “What Child Is This?” at her kindergarten graduation.
During her childhood, she also had gymnastics and voice lessons, and won many state-level competitions and children’s talent shows. In gymnastics, Spears attended Béla Károlyi’s training camp. She said of her ambition as a child, “I was in my own world, … I found out what I’m supposed to do at an early age.”
When Spears was eight, she and her mother Lynne traveled to Atlanta, Georgia, to audition for the 1990s revival of The Mickey Mouse Club. Casting director Matt Casella rejected her as too young, but introduced her to Nancy Carson, a New York City talent agent. Carson was impressed with Spears’ singing and suggested enrolling her at the Professional Performing Arts School; shortly afterward, Lynne and her daughters moved to a sublet apartment in New York.
Spears was hired for her first professional role as the understudy for the lead role of Tina Denmark in the off-Broadway musical Ruthless! She also appeared as a contestant on the popular television show Star Search and was cast in a number of commercials.
In December 1992, she was cast in The Mickey Mouse Club alongside Christina Aguilera, Justin Timberlake, Ryan Gosling, and Keri Russell. After the show was canceled in 1994, she returned to Mississippi and enrolled at McComb’s Parklane Academy. Although she made friends with most of her classmates, she compared the school to “the opening scene in Clueless with all the cliques. … I was so bored. I was the point guard on the basketball team. I had my boyfriend, and I went to homecoming and Christmas formal. But I wanted more.”
Below is a collection of 20 adorable photos of Britney Spears when she was a kid from between the 1980s and early 1990s: 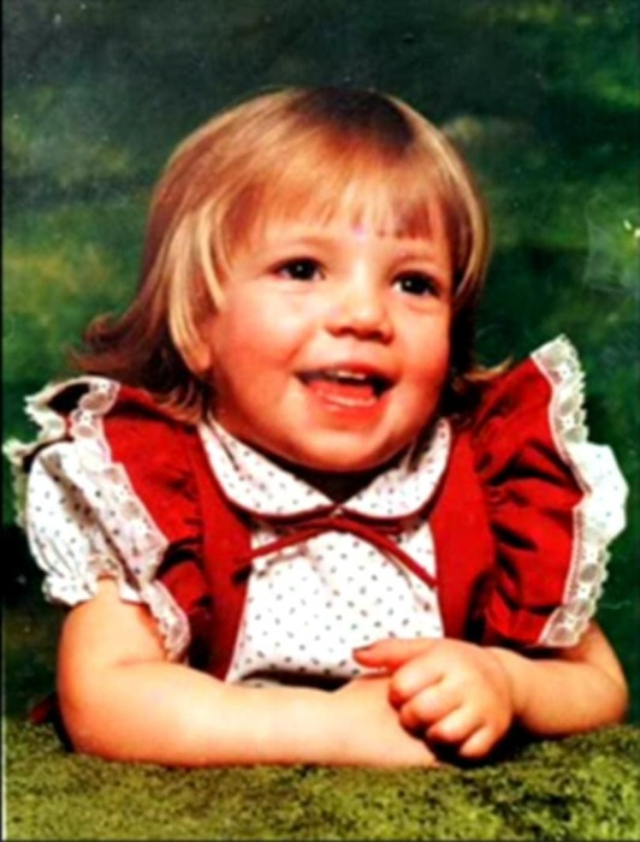 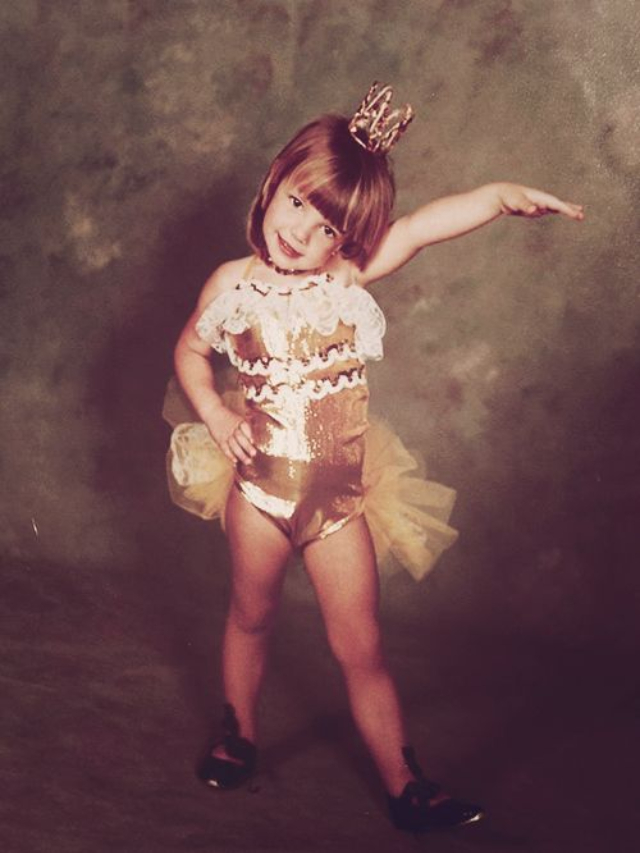 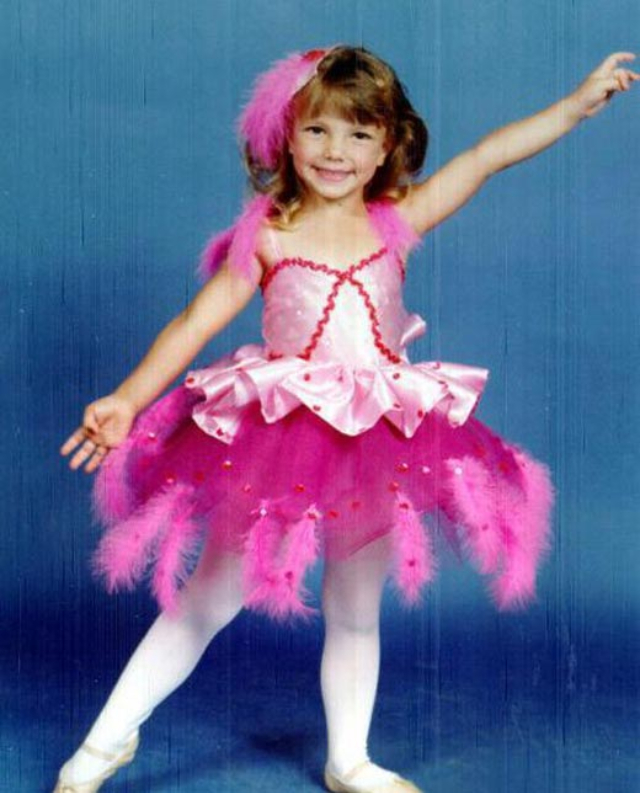 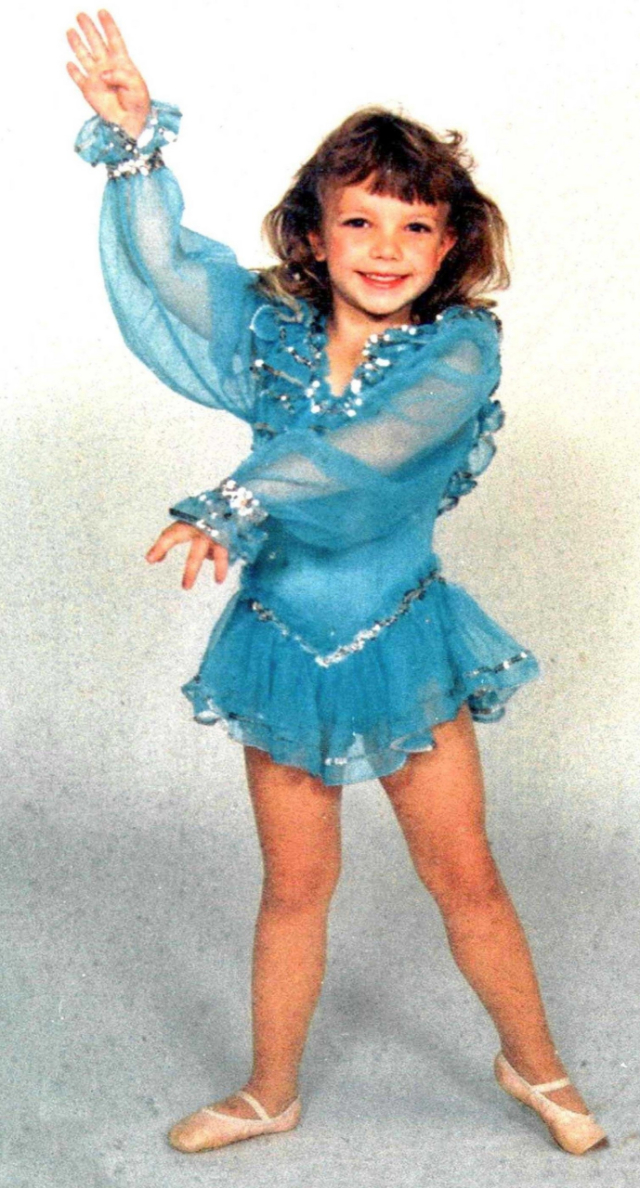 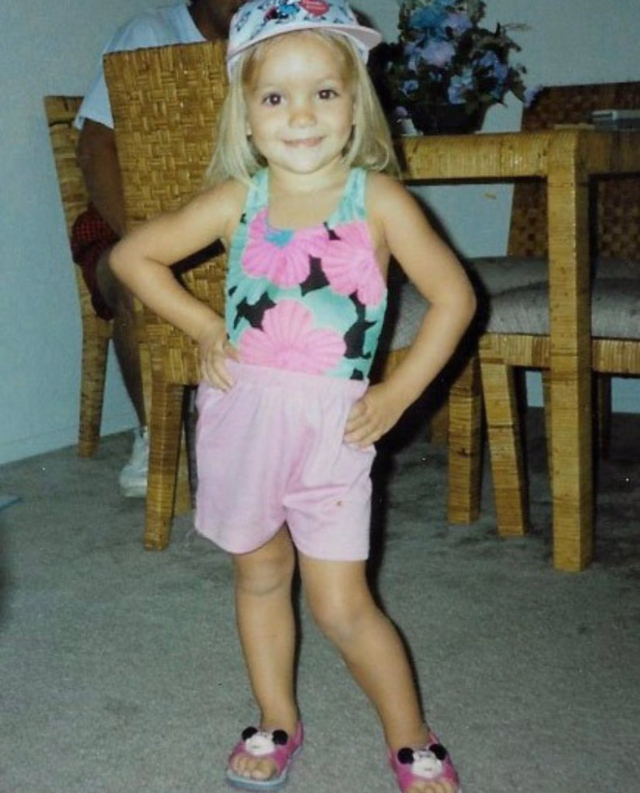