In a 1982 interview accompanying a topless pictorial in Oui magazine, actress Linda Blair, 23, revealed that she found Rick James “very sexy.” James, who was shown the piece by a member of his retinue, returned the compliment through an intermediary.

James contacted her and spent time getting to know the actress during a short stint living at the Chateau Marmont in Hollywood. They dated for two years from 1982 to 1984.

James wrote his hit song “Cold Blooded” about her. Speaking on their relationship in his book Glow: The Autobiography of Rick James, he says “Linda was incredible. A free spirit. A beautiful mind. A mind-blowing body. She liked getting high and getting down as much as I did. It was about how Linda could freeze my blood. We posed topless for a photograph that showed up everywhere. We didn’t care. We were doing our own thing our own way. It was a love affair that I hope would last. It didn’t.”

James revealed that he found Blair had been pregnant by him and had an abortion without his knowledge.

Here below is a photo set that shows beautiful moments of Rick James and Linda Blair in 1982, the first year they dated. 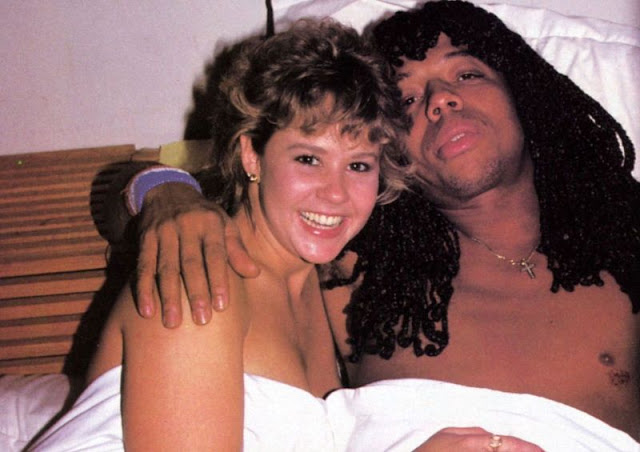 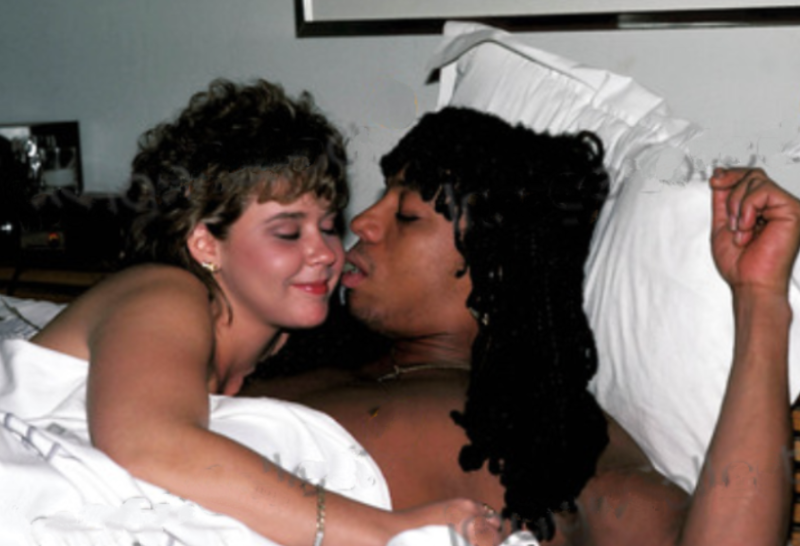 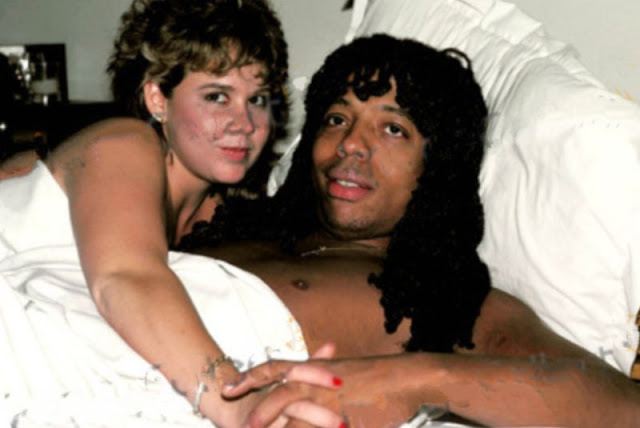 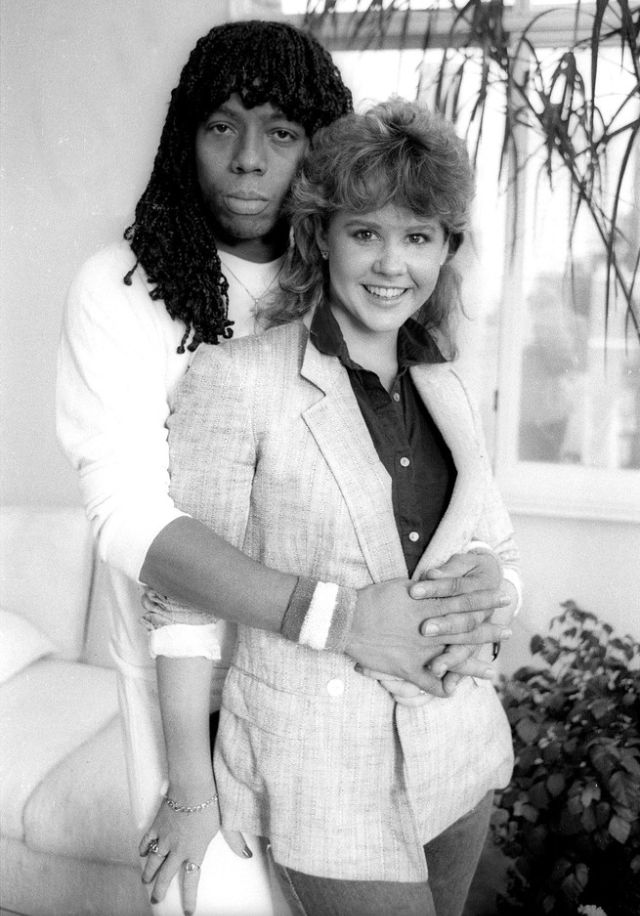 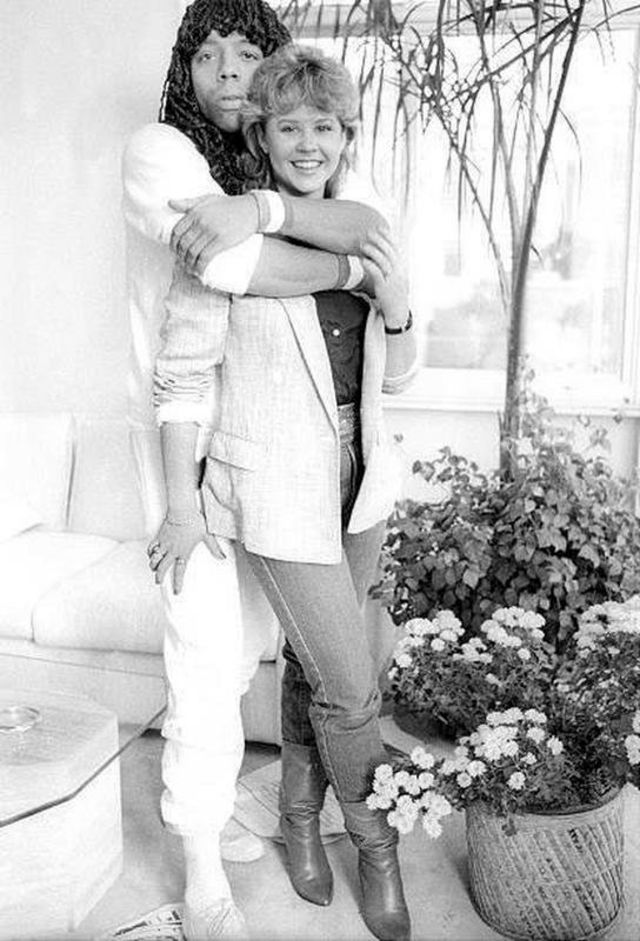