Edith Lambelle Langerfeld (1883-1968), mostly known as La Sylphe, was an exotic American dancer who became a sensation while performing at the Folies Bergère in the 1890s.

Langerfeld was taken abroad by her mother at the age of six, when she began to dance. United States laws prevented her from performing on stage as a young girl. She traveled for eight years, making two trips around the world. Much of the time she spent in London, England, Milan, Italy, Paris, France and Brussels, Belgium. La Sylphe became fluent in five languages. She was the primary dancer at the Alhambra Theatre in London during her second world tour.

She made her debut in the United States at the age of 14, appearing first on the Pacific Coast. She danced in New York City beginning in 1899. There she introduced her rendition of The Vision of Salome dance.

“The young woman is of extraordinary slenderness and suppleness, and her performance is a contortionary marvel. Her dance, to an uninitiated observer, suggests that she has undertaken to tell the guidance the time by the movements of her slim legs, beginning with both feet decorously together at half past six, and ending in an incredibly divergent.”

La Sylphe’s popularity in the United States increased after Salome by Richard Strauss was banned by the Metropolitan Opera in 1907. She called her performances The Remorse of Salome. She understood the body dance of the Far East, which had been termed “the houchee kouchee” when it was first observed at the Chicago World’s Fair in 1893. She was part of a vaudeville show at Koster & Bial’s Music Hall in October 1899. She danced in a scene at a French ball included in a skit entitled Around New York In Eighty Minutes. A review described her as “a young woman who was seemingly made up of muscle but without bones, and who would make an ordinary contortionist turn green with envy at his talk of suppleness.”

Her mid-waist was covered only by several yards of pearls. On occasion she wore tights or a picketfence skirt and a gossamer bodice. She once complained about the bodice being too warm and threatened to leave it off in the next day’s show.

Although her appearances often provoked shock, La Sylphe confessed that her New York performances were tame in comparison to those she gave earlier in Europe. She performed as close a rendition of her “muscle dance” as she dared, given American conventions. However, she admitted that a more accurate interpretation of the Salome dance would have more closely followed the dances of the Orient. 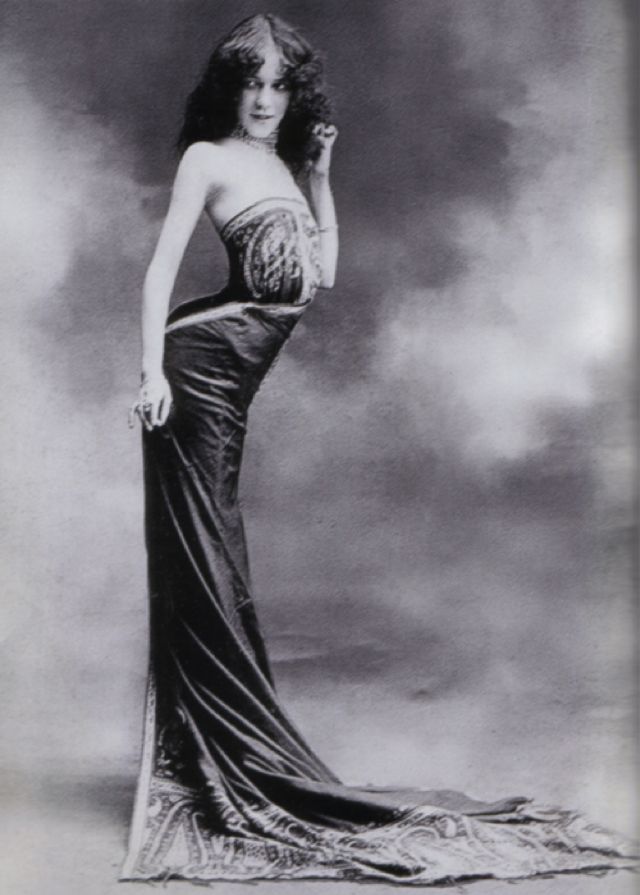 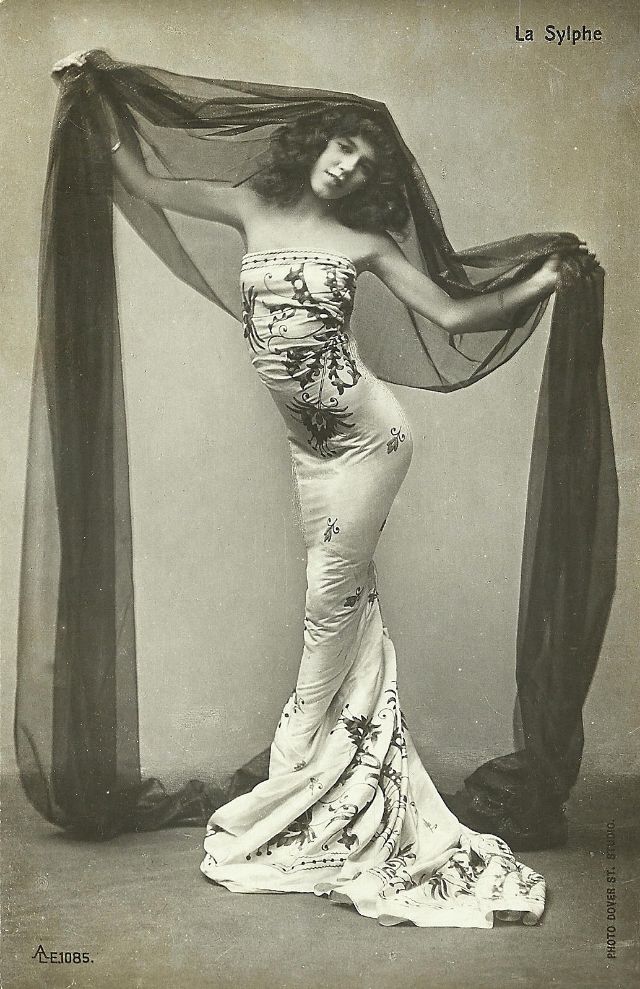 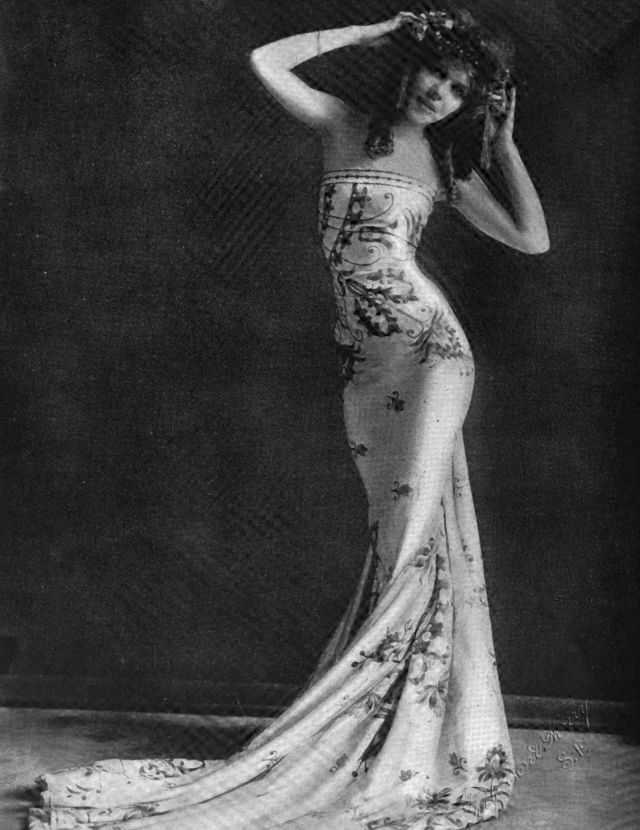 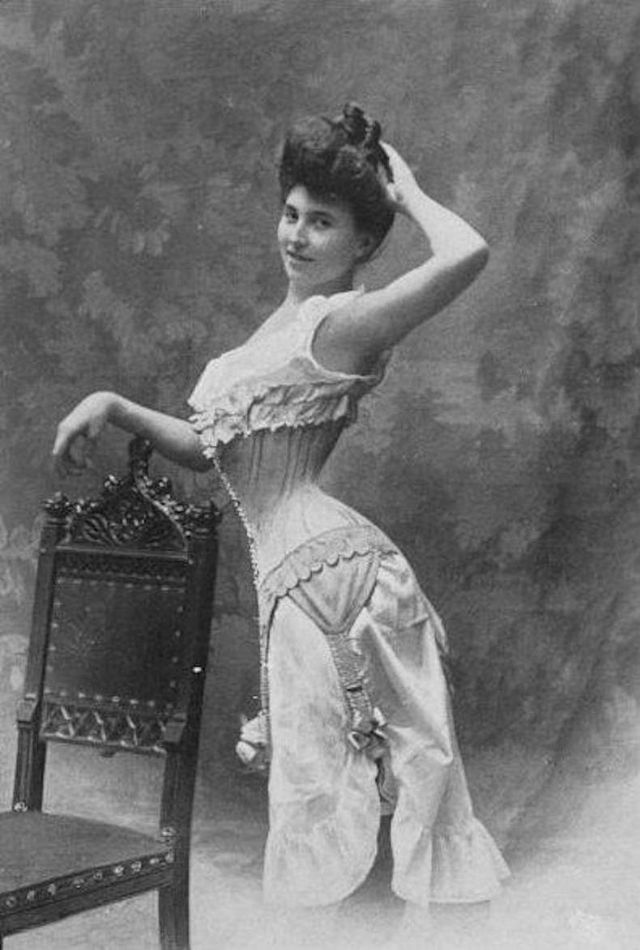 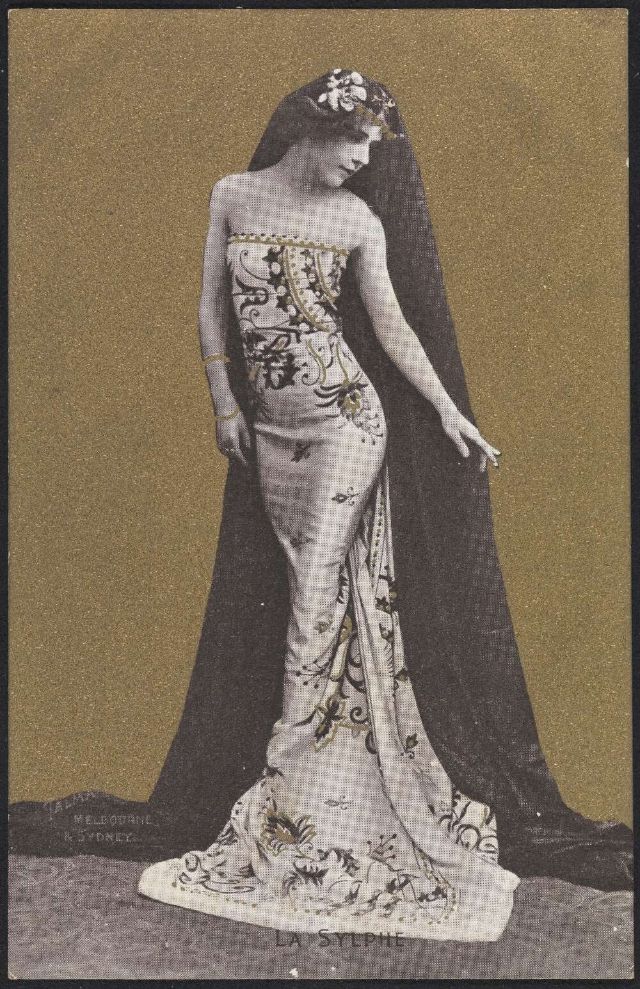 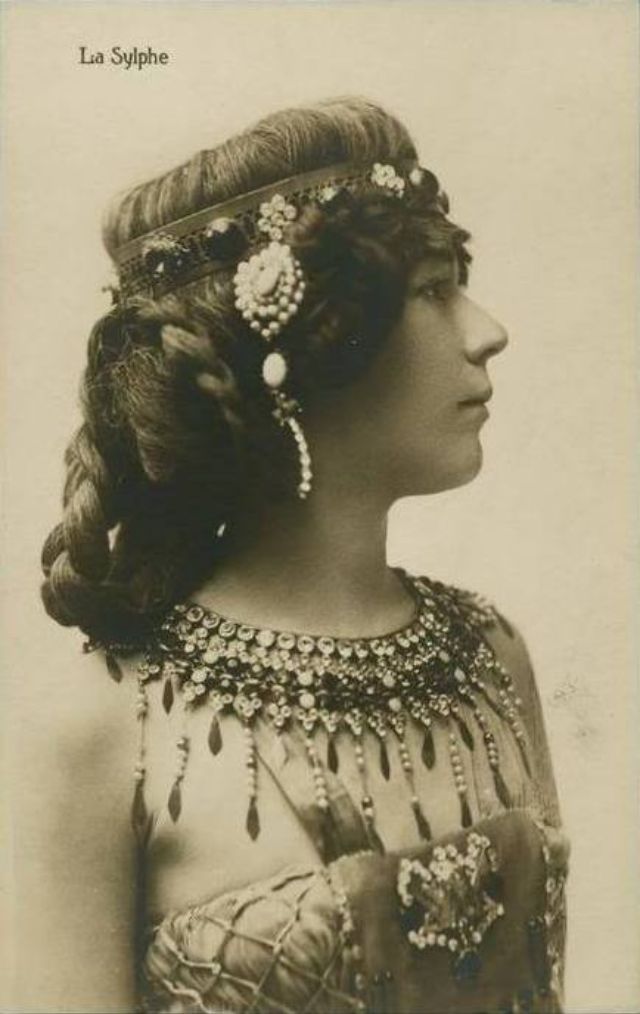 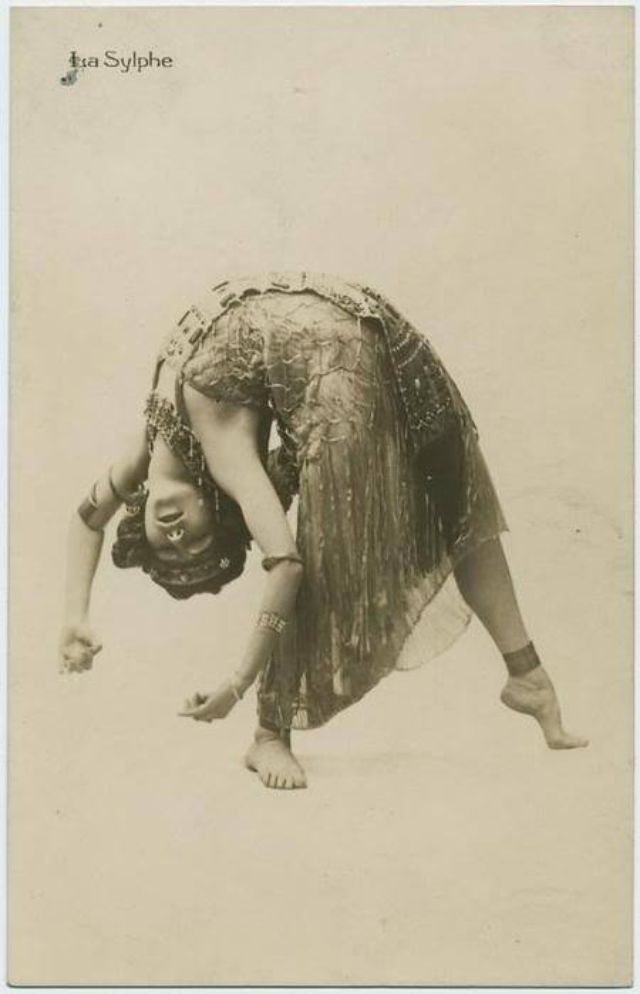 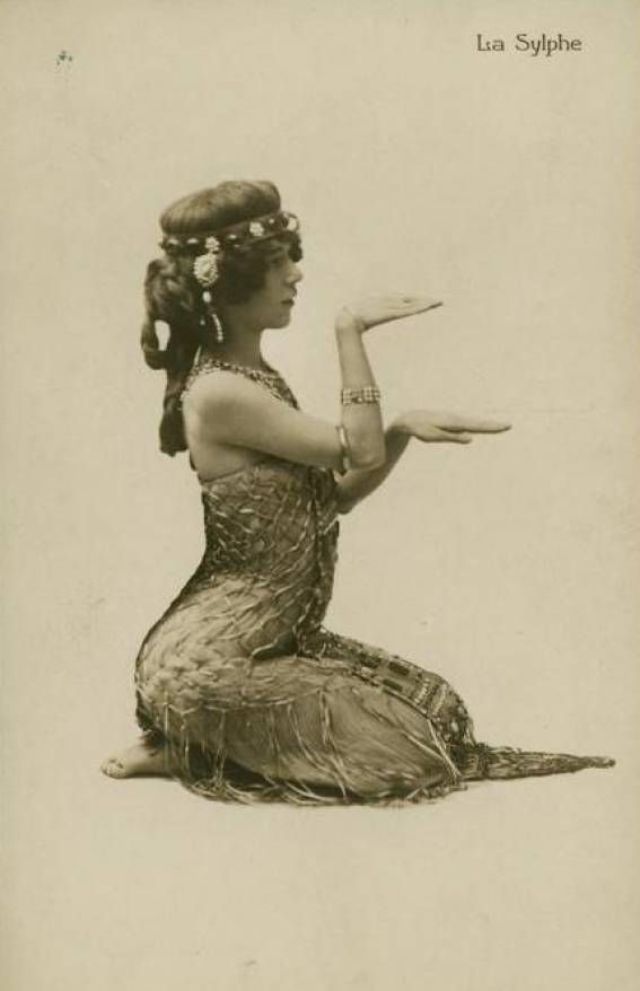 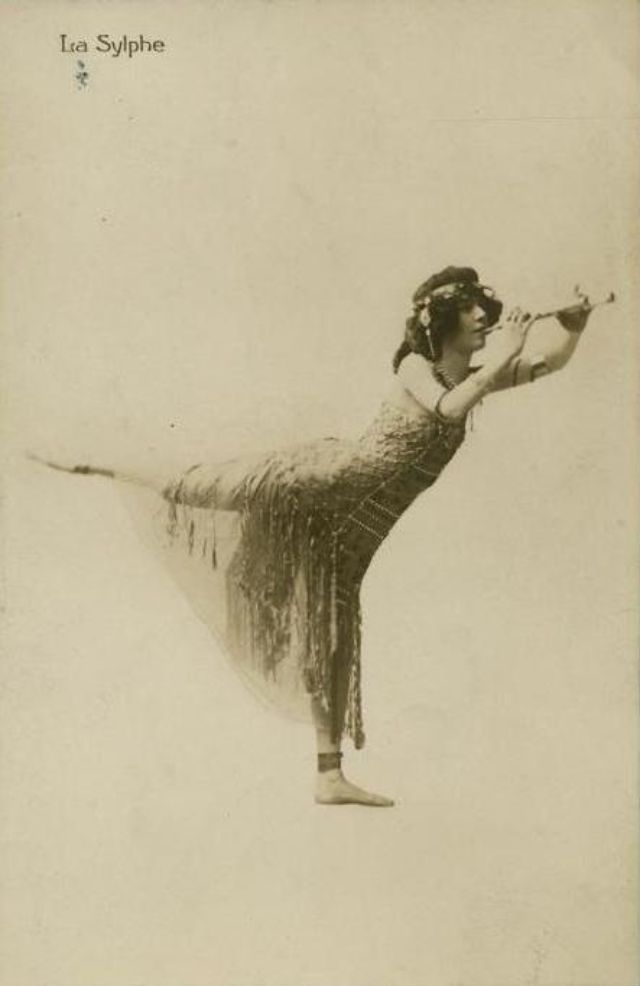 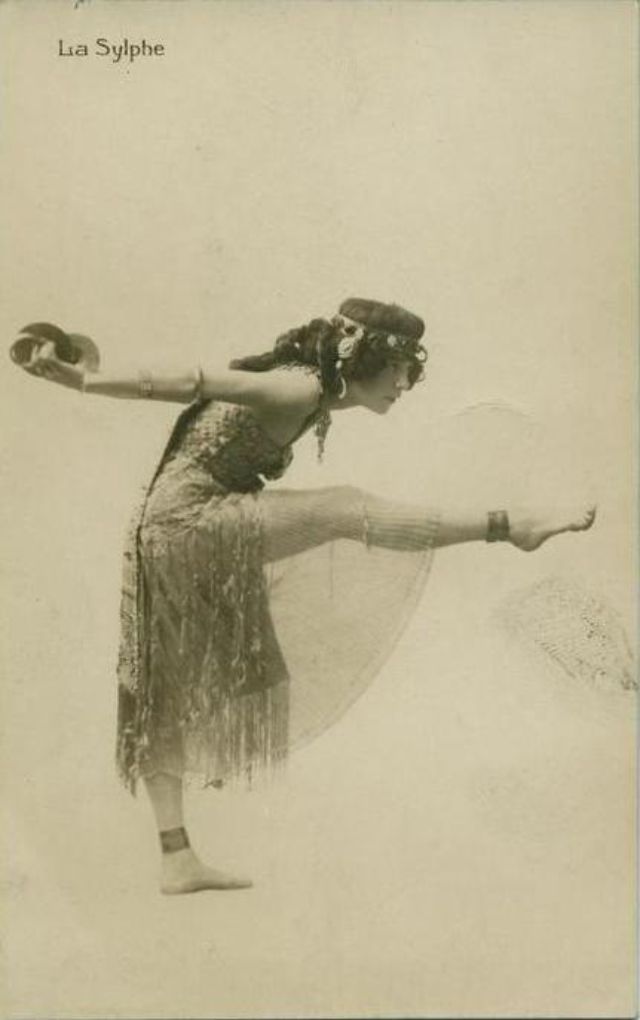 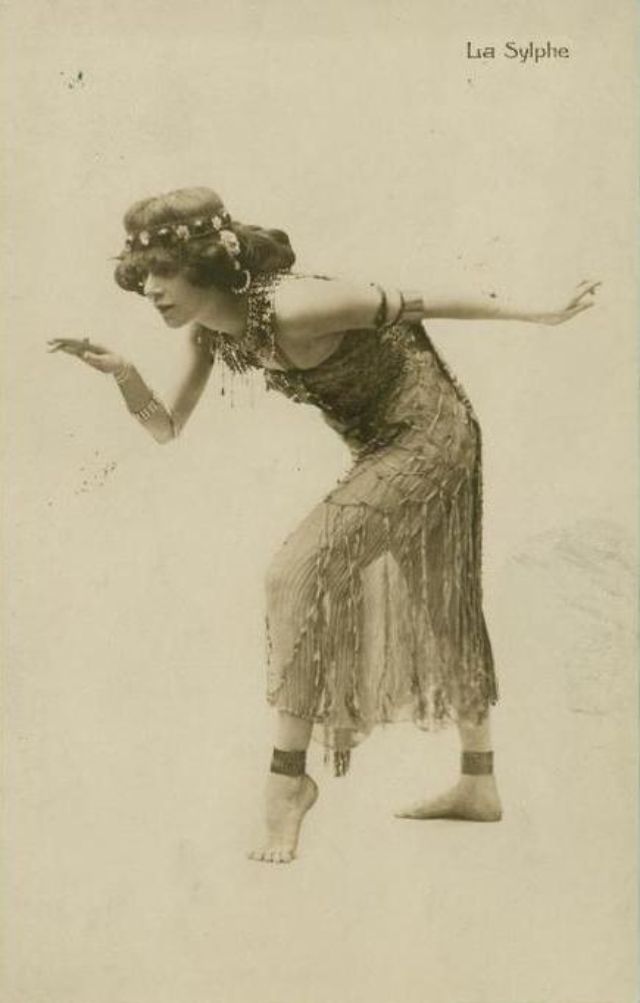 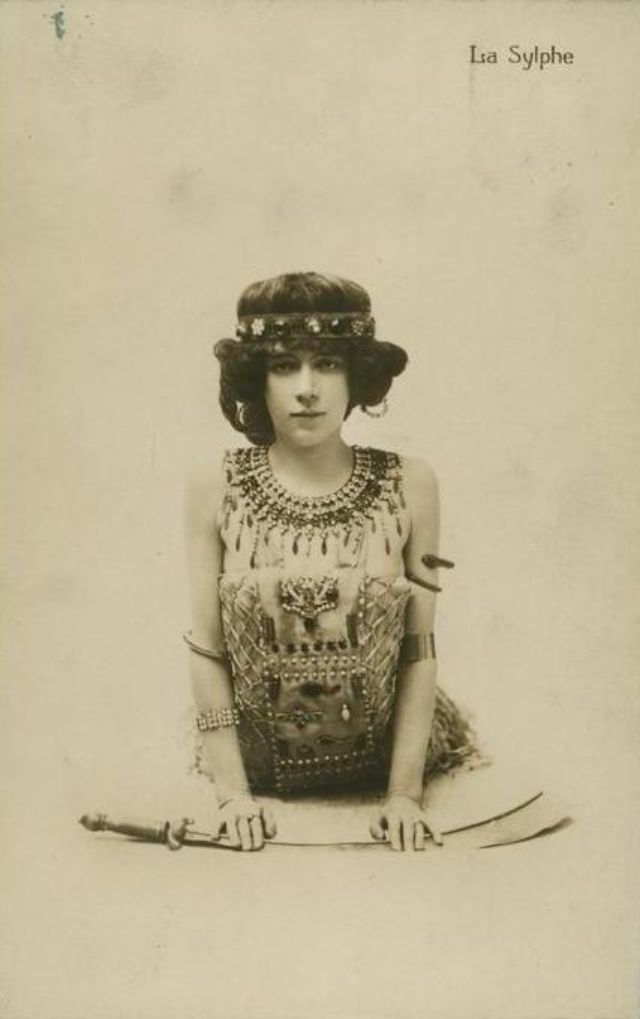 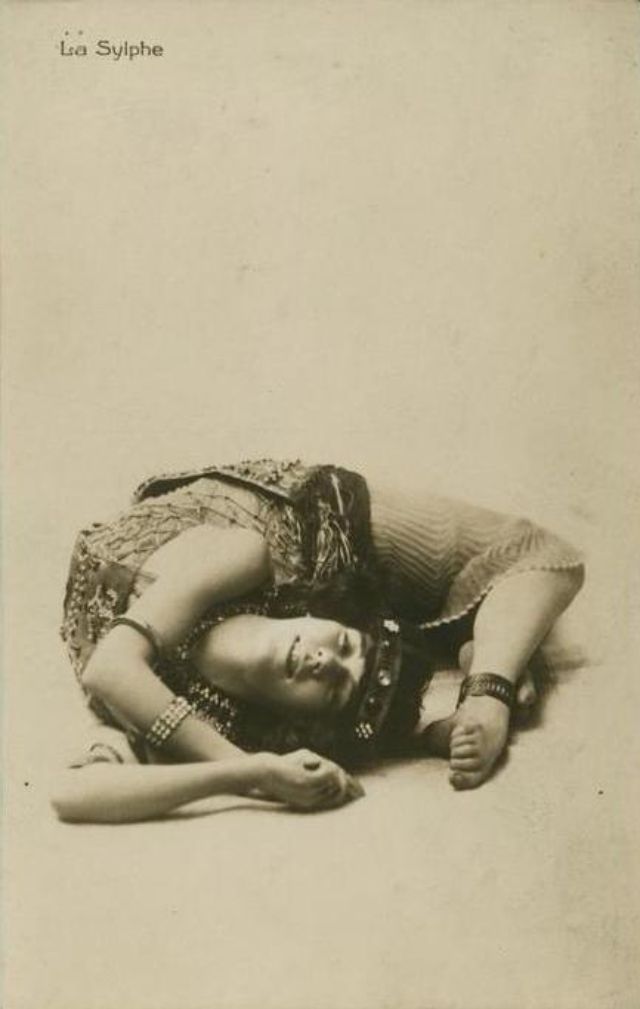 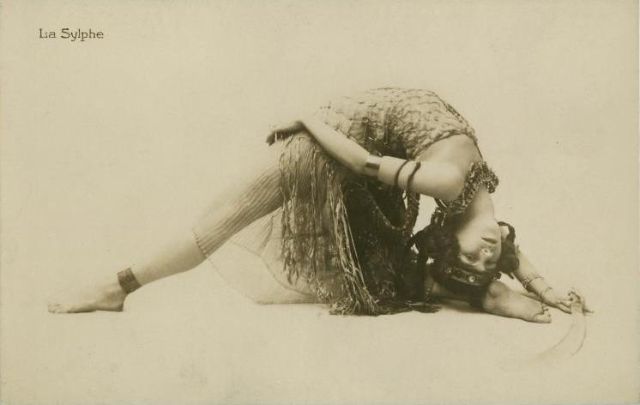 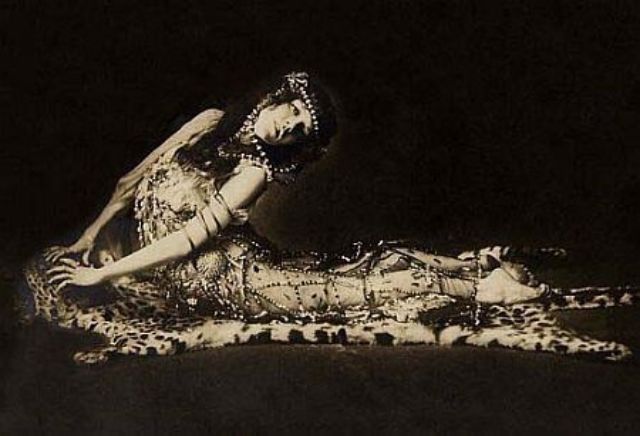 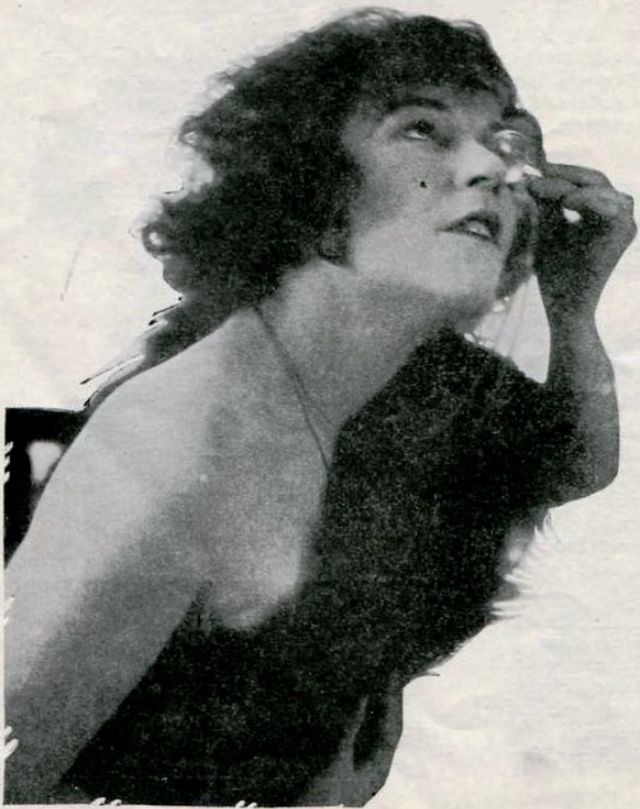 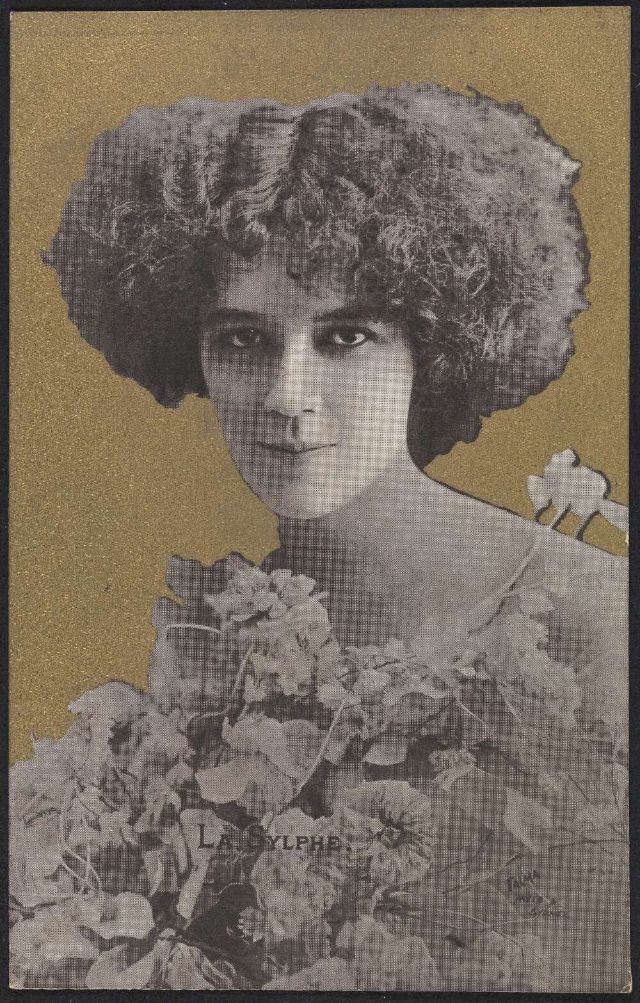 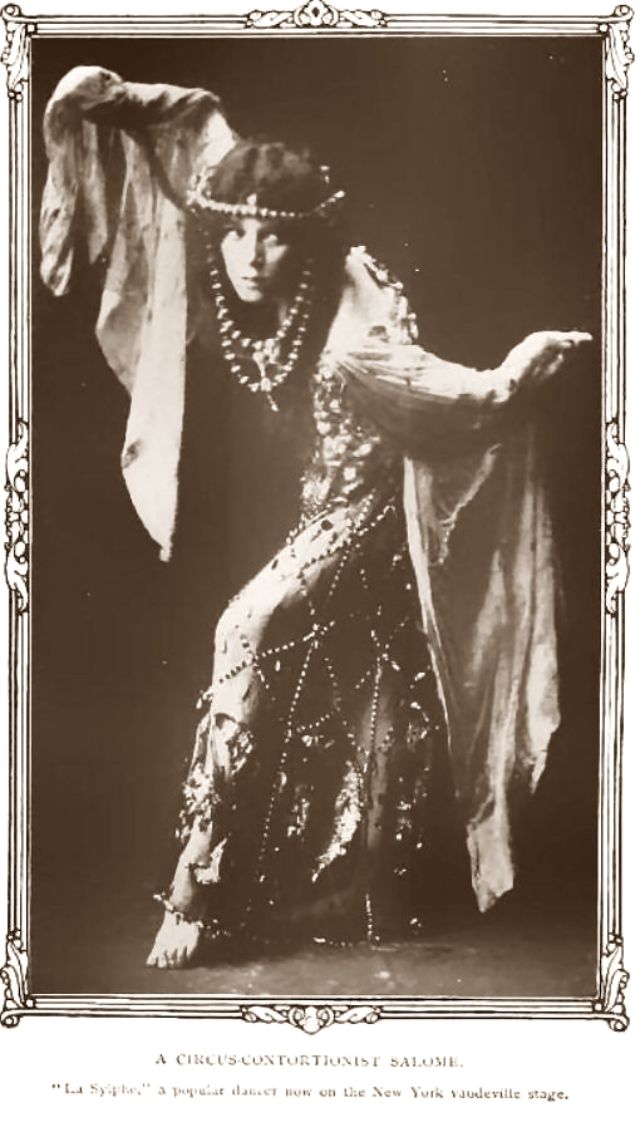