“Rapunzel” is a German fairy tale about a young woman named Rapunzel with impossibly long hair and who lives alone in a tower, held captive by a witch. 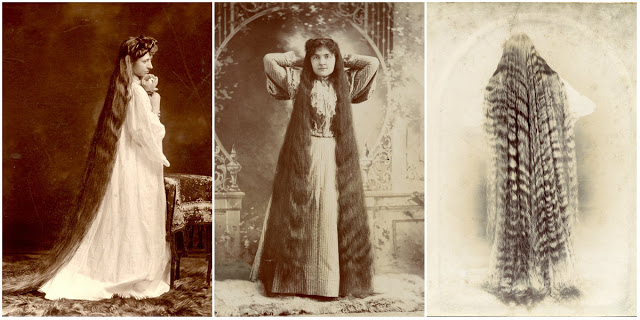 It was a lot of work for women to keep their hair clean back then, no shampoos but soap that formed a scum in hard water and no hair conditioners.

According to a book written in 1902 (meant for young women), women shouldn’t wash their hair more than once a week. In between, finely powdered orris root (widely available in drug stores then) could be sprinkled through the hair and brushed out much like dry shampoos are used nowadays. Orris root is the dried root of a certain kind of iris and it’s supposed to have a wonderful fragrance of sweet violets. 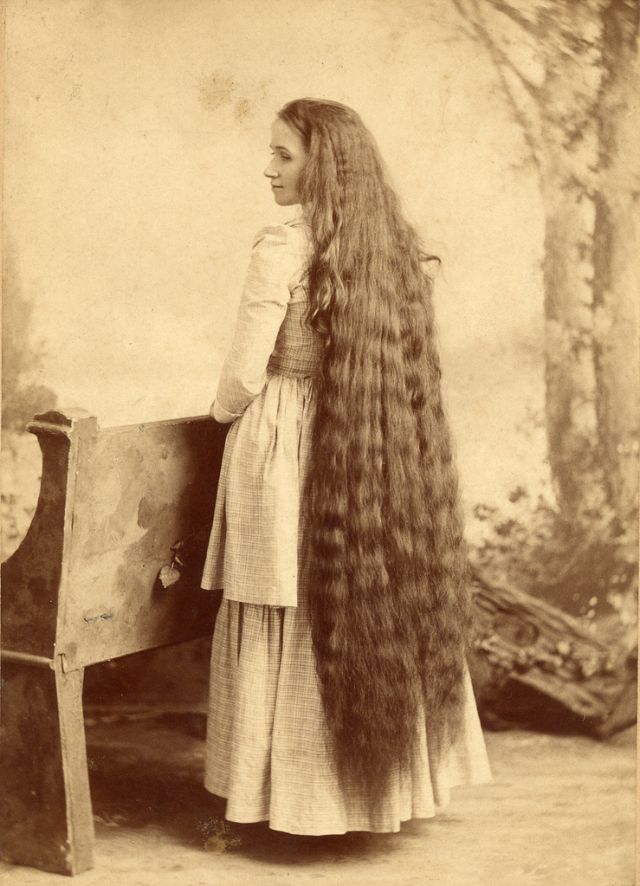 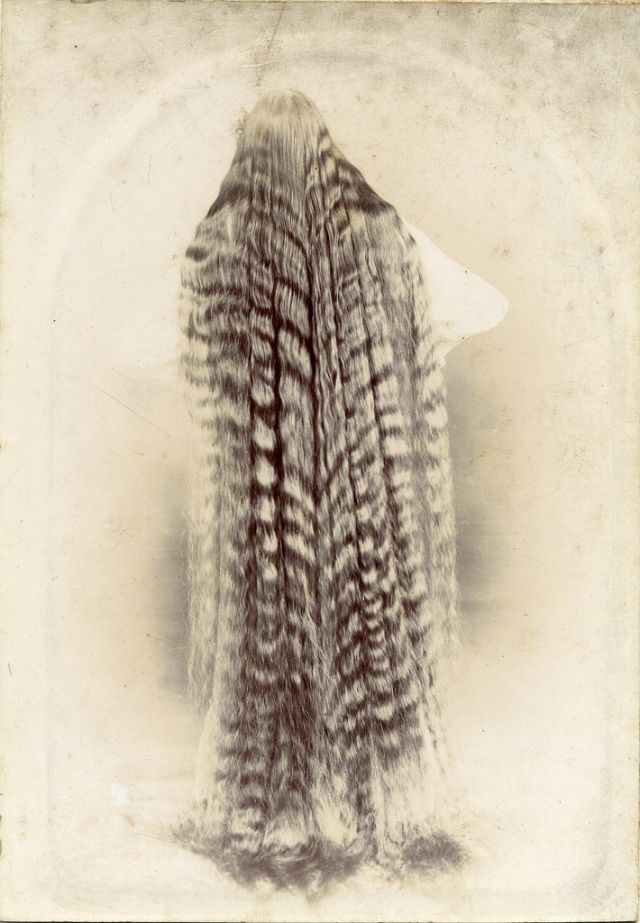 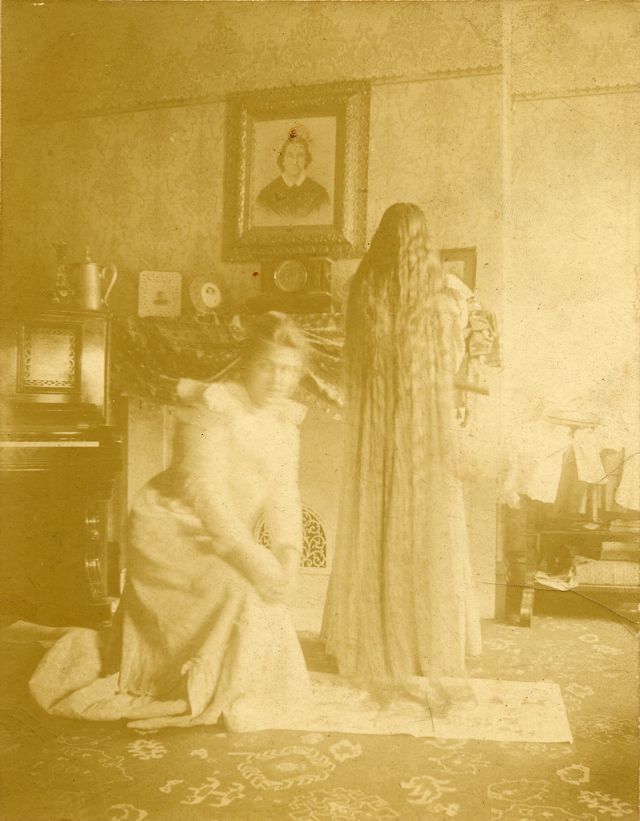 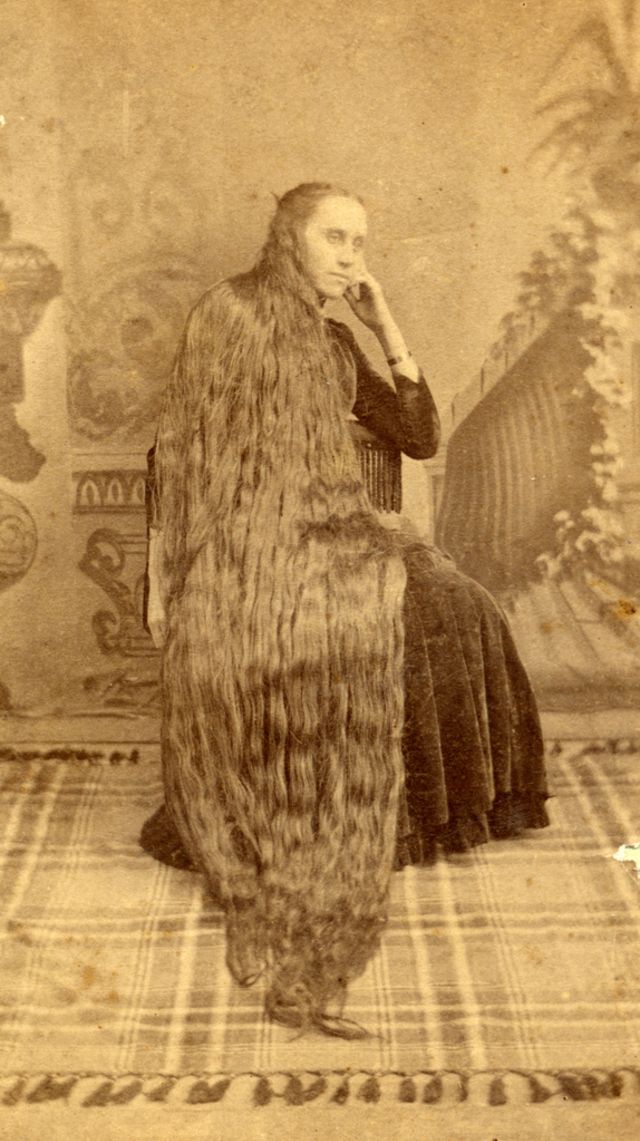 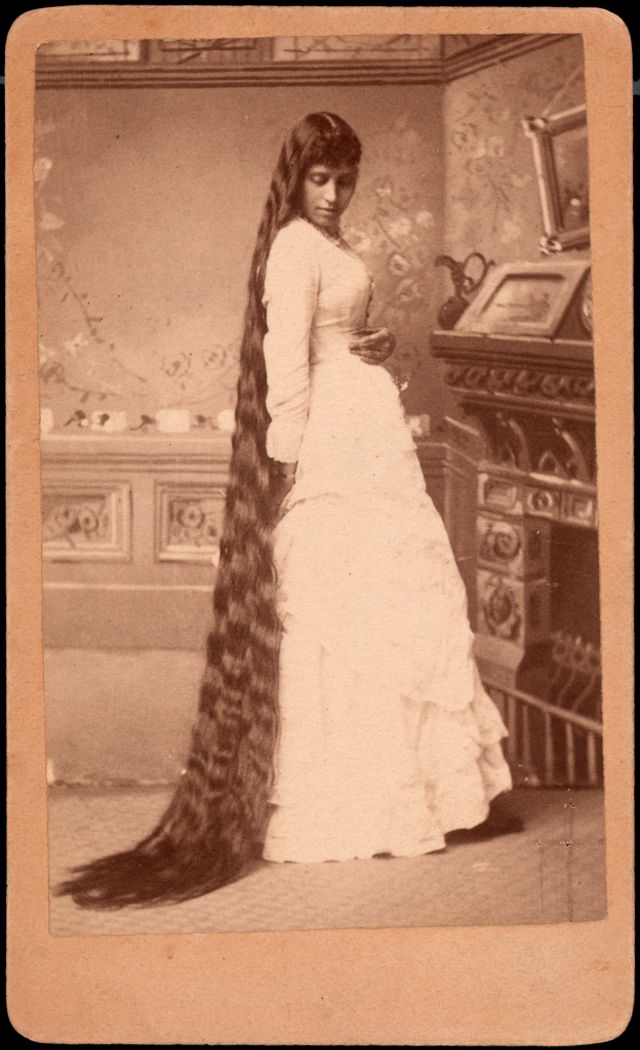