Lamborghini Bravo – Bertone design you can’t buy, Why? Because only two have been made in 1974.

The Lamborghini Bravo was not just a concept car designed by Marcello Gandini at Bertone for Lamborghini, but also a fully functional pre-production prototype.

It was presented for the first time at the 1974 Turin Motor Show, the Lamborghini Bravo was intended to be a two-seater V8 engined companion to the Urraco 2+2. The car featured a 3-liter transverse mid-mounted 90° V-8 DOHC engine that produced 300 bhp and was mated to a five-speed gearbox.

Despite all the plans for the Bravo, the car never made it into production, in large part because of the Lamborghini’s financial problems at that time.

Car chassis number “46 01” (originally painted gold, repainted white) was sold in auction at Villa d’Este (Italy) on 21 May 2011, for the highest bidder of €588,000. Prior being offered at the auction the Bravo was the only car from the Bertone Museum that was “refreshed”. Car chassis number “46 02” (painted green) was crash tested in 1976. 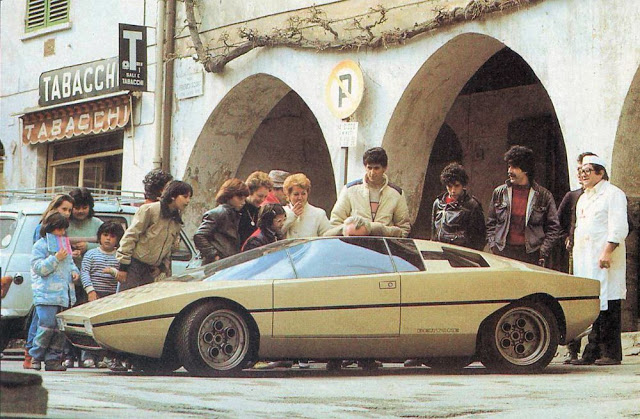 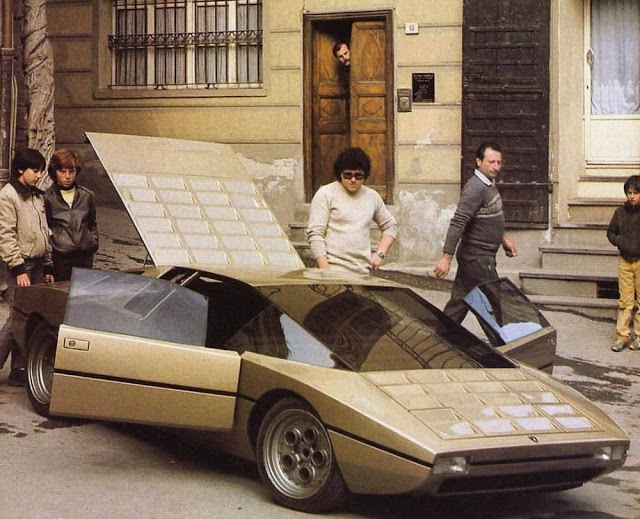 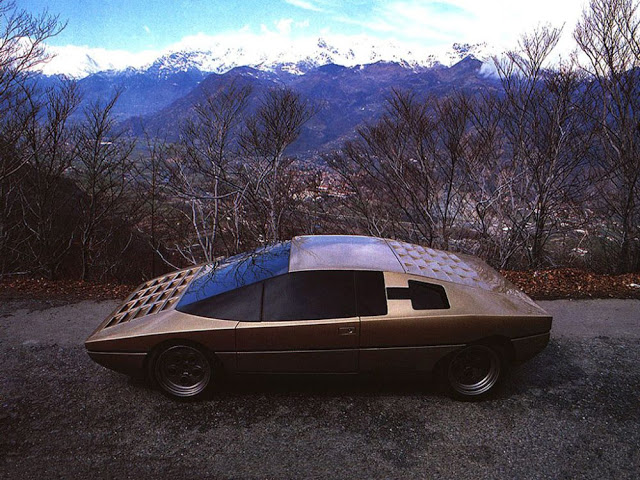 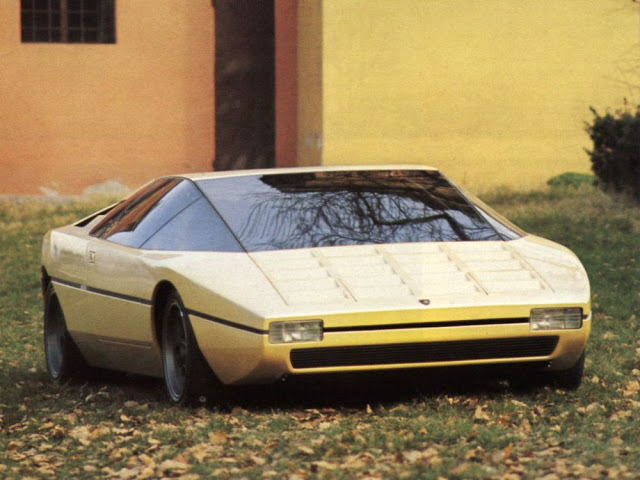 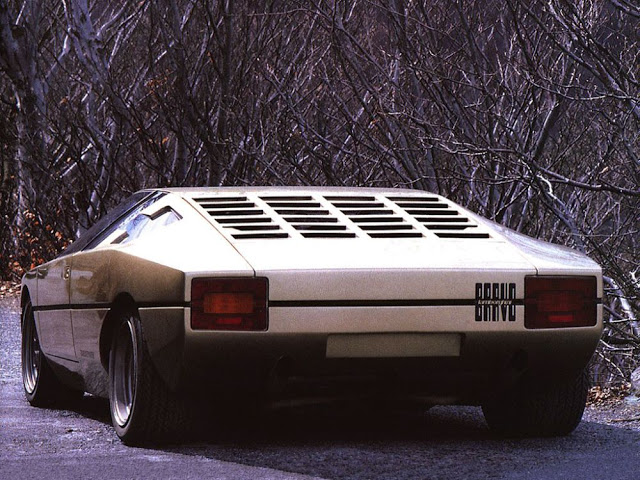