Arguably one of the most iconic scenes in cinematic history, Princess Leia and the gold bikini is definitely one to remember. What is even more interesting is that the late Carrie Fisher was not alone in filming Return of the Jedi.

In fact, perhaps the women Ross fantasized over in Friends was actually her stunt double, Tracey Eddon. Probably not, but the action scene would not have been possible without her. Aside from talent, Eddon and Fisher shared a friendship on the film set and were often seen hanging out between filming. 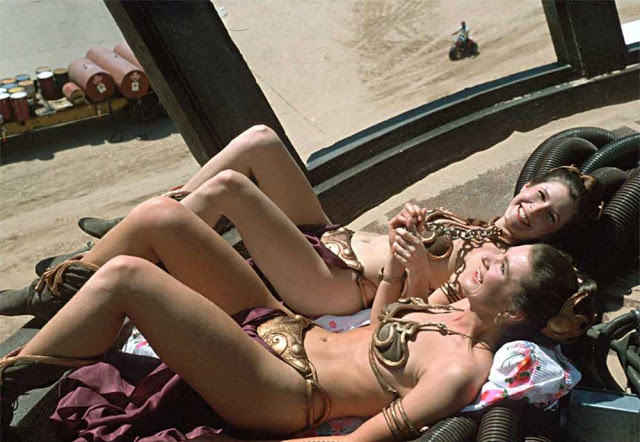 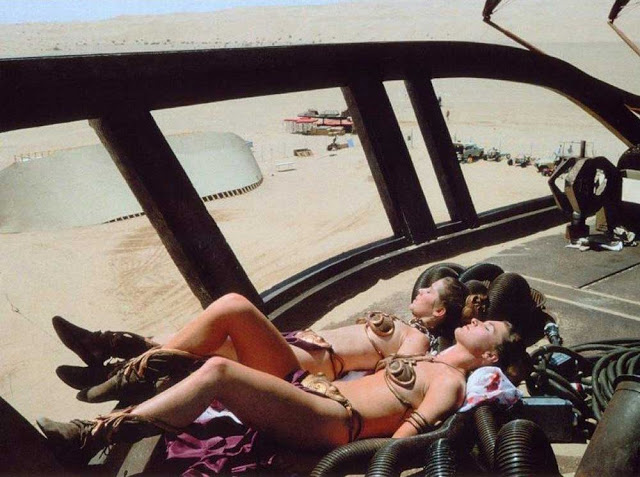 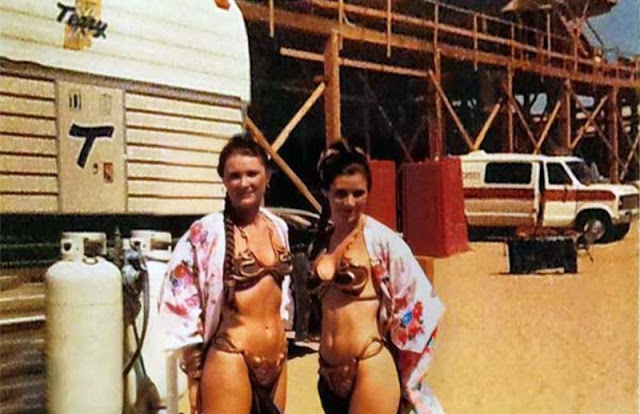 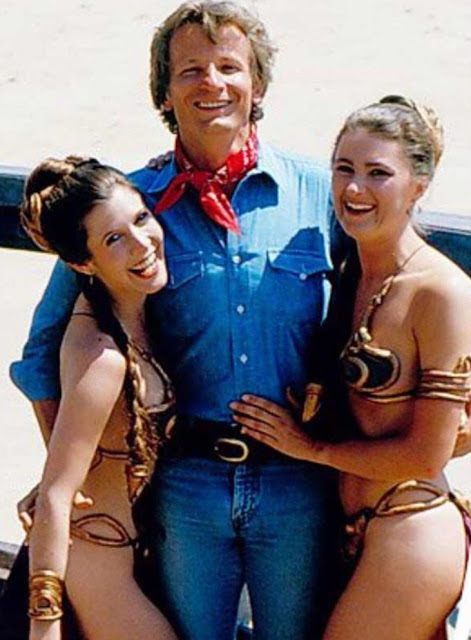 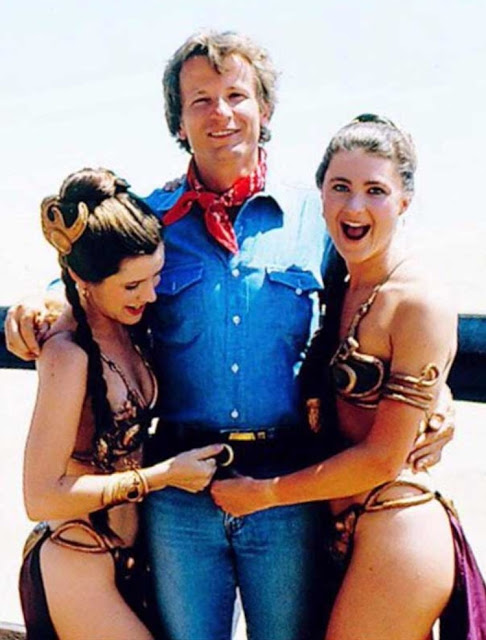