Many people consider Lucille Ball the queen of comedy, and the Chicago Tribune referred to her as TV’s first lady. She paired with Desi Arnaz for an unforgettable comedic duo that has remained beloved decades after her death. Here are some facts about Lucy that may surprise you!

1. Lucy Began Modeling as a Teenager Under the Name Diane Belmont 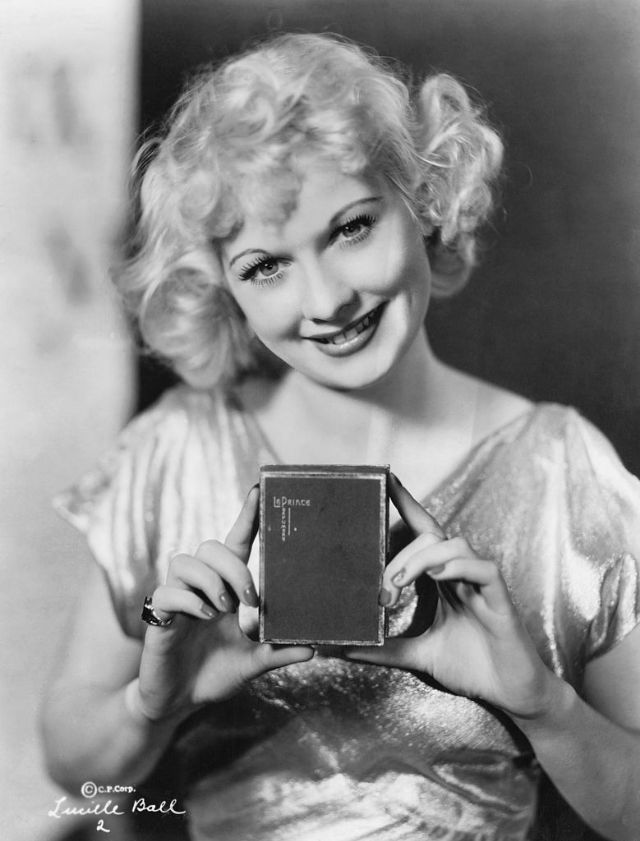 Although she is a beautiful woman, Lucille never really attempted to have a glamorous look in her television career, so you might be surprised to learn that Lucy earned her living as a model before she ever turned to comedy for her show business career. In fact, she dyed her blonde hair red to differentiate herself from the idea of a Hollywood starlet.

2. She Was Not a Natural Redhead 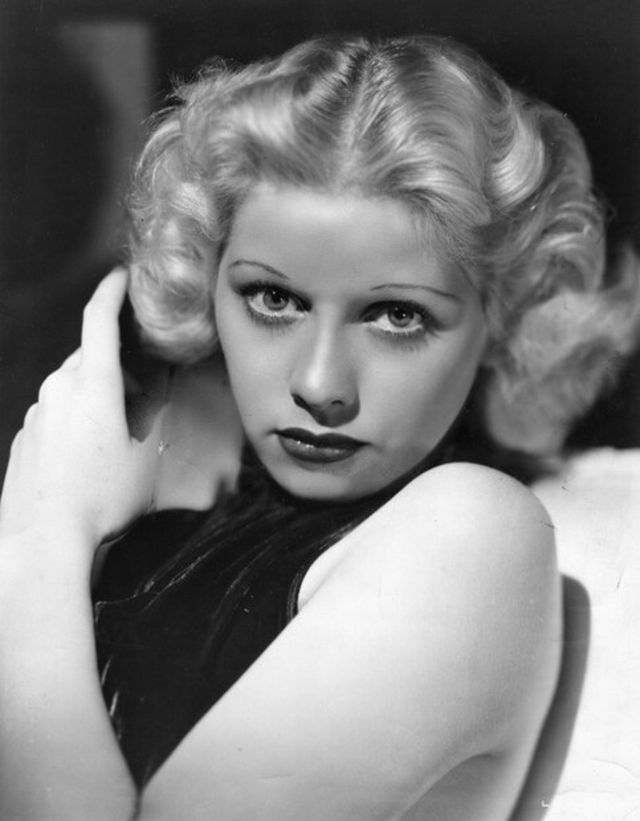 Aside from her extensive career that speaks volumes, one of the most memorable things about Lucy is her red hair. But she actually wasn’t a natural redhead! In fact, she was a brunette.

She first dyed her hair blonde when she worked as an in-house model for Hattie Carnegie, at Hattie’s request/demand. It was in the early ‘50s that she was urged by MGM to dye her hair red and she agreed to the choice. Her hairstylist considered the color “golden apricot” and they used a special henna rinse for it. 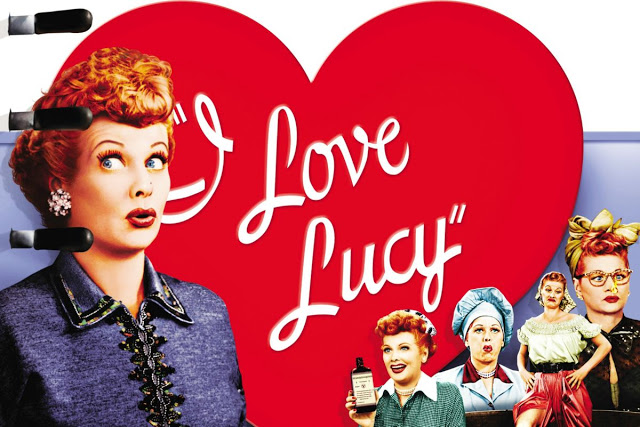 For years, she was trying to make it on Broadway and starred in so many B-grade films, she earned the nickname “Queen of the Bs.” The same year that I Love Lucy took off and rocketed her into superstardom, Lucy celebrated her 40th birthday.

At that time (and still to this day) many women were disregarded after their 35th birthday, yet she made a name for herself and became a household name at 40.

4. Her Mother Attended Every Taping of Her Show 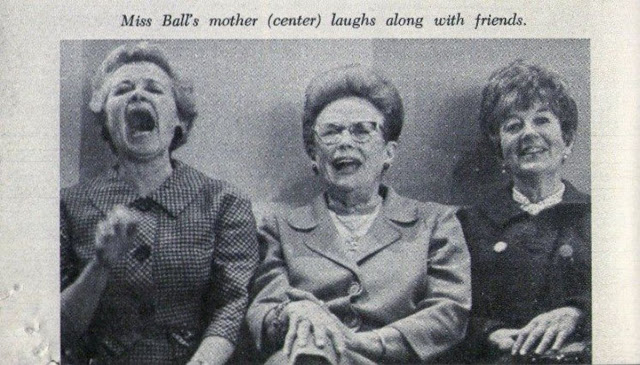 Die hard fans of I Love Lucy may have picked up on what seems to be an extremely consistent audience member yelling the words “Oh no” or Uh-oh” every time Lucy finds herself in one of her beloved pickles. The person behind those exclamations was Ball’s mother, DeDe Ball. Ever the proud mom, she attended every taping of I Love Lucy. In fact, I Love Lucy pioneered the practice of filming in front of a live studio audience as well as filming with multiple cameras, both of which are still done by sitcoms today.