We are not absolutely sure these are the last photos of Freddie Mercury but they are claimed to be. The two photos below were taken by his partner Jim Hutton in 1991 in the backyard of his home Garden Lodge in London. 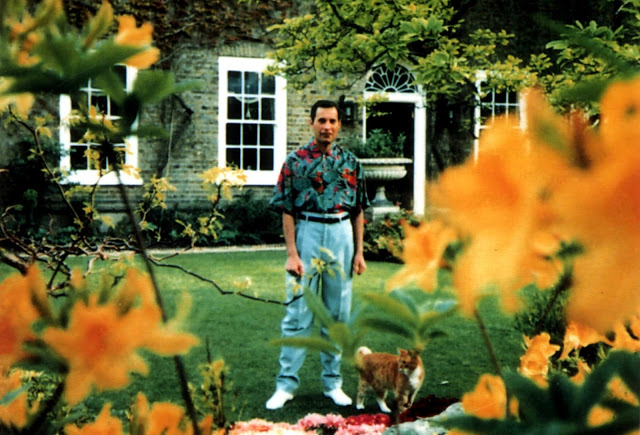 Also according to Feelnumb, the photo below taken by paparazzi in late September of 1991, claims to be the absolute last known photo of Freddie Mercury alive. It was published in the Daily Mirror a few days after Mercury passed away on November 24, 1991. 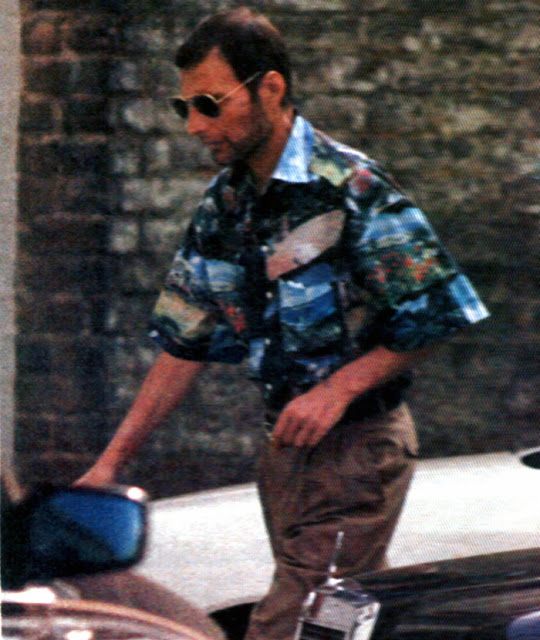 Mercury died at home and the official cause of death was bronchial pneumonia resulting from AIDS.

In May, 2017, Queen guitarist Brian May has spoken of the impact Aids had on Freddie Mercury – revealing the frontman lost most of his foot as he battled with the disease. Speaking to the Sunday Times magazine, May said: “The problem was actually his foot, and tragically there was very little left of it. Once, he showed it to us at dinner. And he said, ‘Oh Brian, I’m sorry I’ve upset you by showing you that.’

“And I said, ‘I’m not upset, Freddie, except to realize you have to put up with all this terrible pain’.”

The guitarist said Mercury did not want to discuss his condition with the other members of the band initially – but they were aware of the gravity of his illness.

As May went on to point out, Mercury’s death occurred shortly before major advancements in AIDS research led to the introduction of drug cocktails that help stave off the disease, allowing the diagnosed the possibility of long-term management — and helping prevent further agony for patients. Admitting it’s difficult to know how close Mercury came to seeing those medications become available, May stressed that he stays focused on the legacy he left behind.

“He missed by just a few months. If it had been a bit later he would still have been with us, I’m sure,” said May. “You can’t do ‘what if,’ can you? You can’t go there because therein lies madness.”