Ever since high voltage platinum blonde Hollywood actress Jean Harlow sashayed her way across a silver screen in the 1930s, super-pale blonde hair has become a symbol of sexual energy. While Harlow may not have been the first woman to dye her hair the palest of blonde, she was the first to be publicly associated with the hair color. An association that would provide her with a lasting notoriety.

With her luminous hair, smoldering eyes, blood lips and sensuous body movements, Jean Harlow embodied the familiar cultural myth of the golden haired princess and its implied purity with a hard to miss, sexy undertone.Worshipped by the masses, Jean’s hair proved to be a fatal attraction for many fans and a new craze for platinum hair created a host of peroxide victims..

Though her Hollywood success promised salvation from a troubled early life, Harlow was still plagued by personal problems and ill health and sadly, died from kidney failure at the age of twenty-six, forever forging a link between ultra-blondeness and tragedy – a theme that would recur two decades later in the premature death of Marilyn Monroe.

Although there had been platinum blonde bombshells in the 1940s -Betty Grable, Veronica Lake, Lana Turner and Betty Hutton, to name a few – it was the 1950s and 60s which produced a new explosion in platinum blonde sex-appeal, as well as the most recognizably iconic blonde goddess symbol of all-time …Marilyn Monroe.

In the middle decades of the 20th century, few things were done by halves and the sex appeal of the blonde was represented in the most obvious way possible. Platinum blonde hair was now matched with in your face, over-sized breasts, tight-fitting clothes and baby talk personalities suggestive of body-over- brains.

Whereas Jean Harlow had been a feisty, wisecracking, sexy but smart, if troublesome, leading lady, blondes like Jane Mansfield and Marilyn Monroe all too often had their personalities almost completely submerged by stylistic Hollywood notions of blonde bombshellness.

Both died early, Mansfield via a car accident and Monroe through self-doubt and self-abuse, but both deaths reinforcing the deadly mystique of the tragic blonde. Marilyn in particular, throughout her screen career had projected a kind of vulnerability and fragility upon the platinum blonde image. 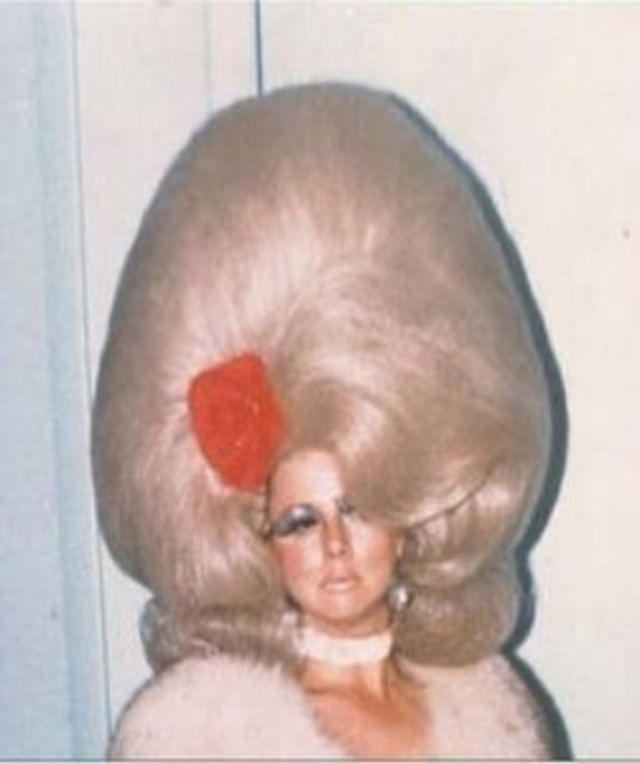 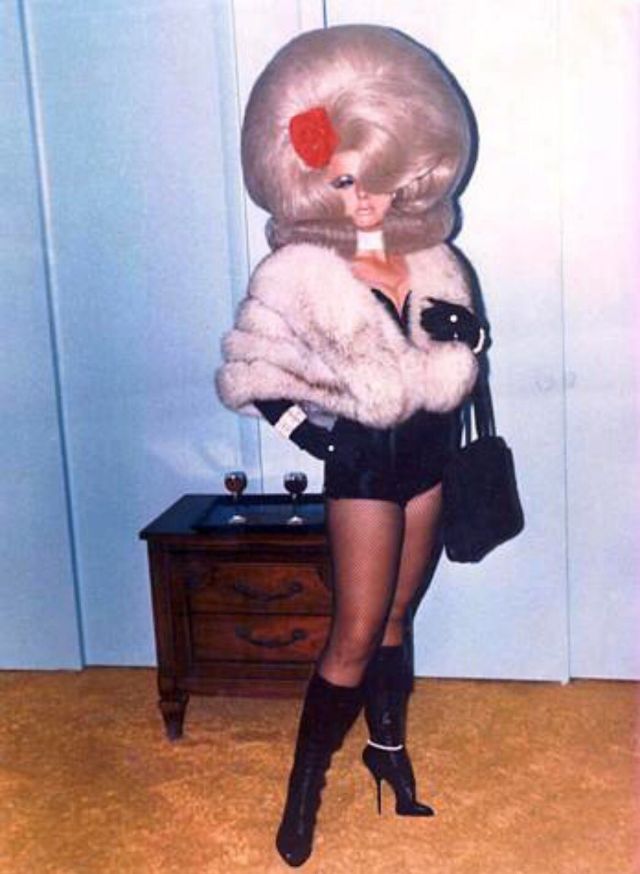 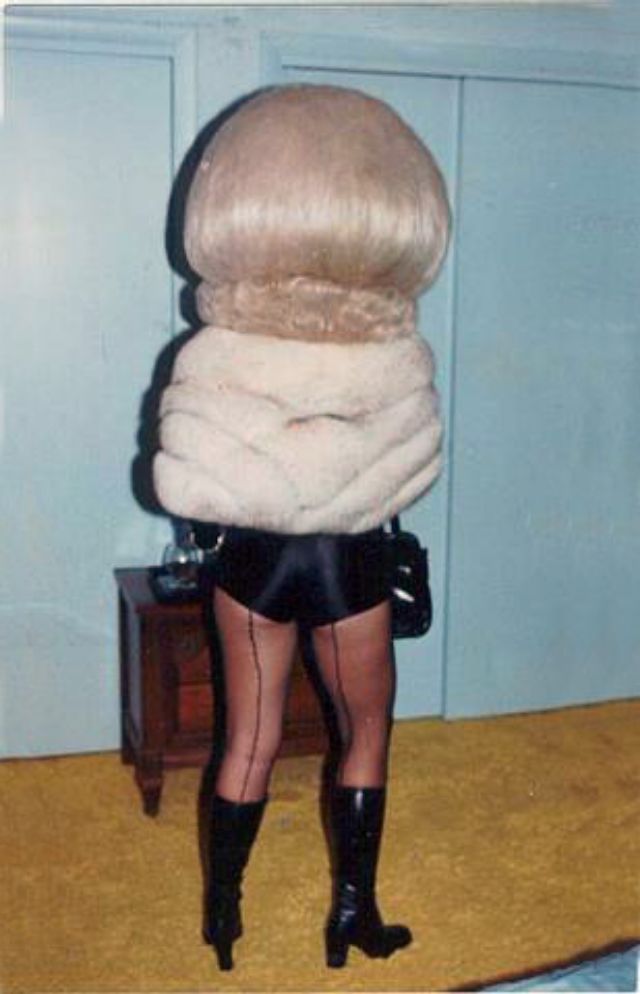 (Photos from the Platinum Collection, via How Retro)