Fashion boots were revived in the early 1960s, although at first they featured fashionable high heels such as the stiletto and kitten heels. The earliest go-go boots were mid-calf, white and flat-heeled. 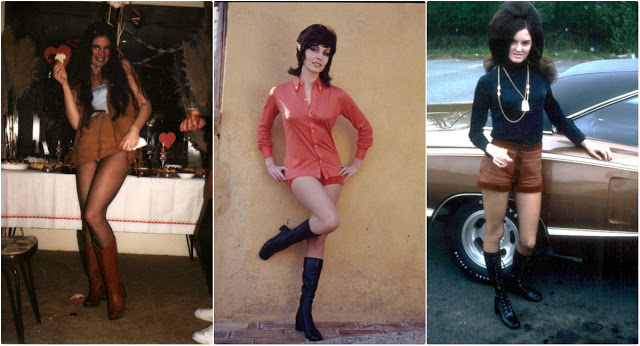 The term “go-go” is derived from the French expression à gogo, meaning “in abundance, galore”, which is in turn derived from the ancient French word la gogue for “joy, happiness”. The term “go-go” has also been explained as a 1964 back-formation of the 1962 slang term “go”, meaning something that was “all the rage”; the term “go-go dancer” first appeared in 1965. The go-go boot is presumed to have been named after the dance style. 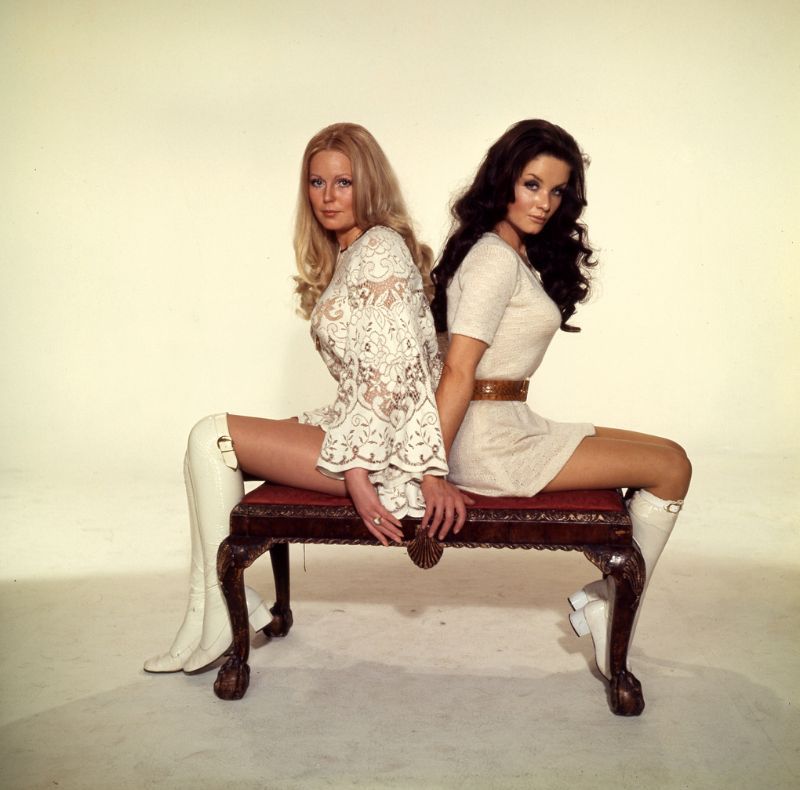 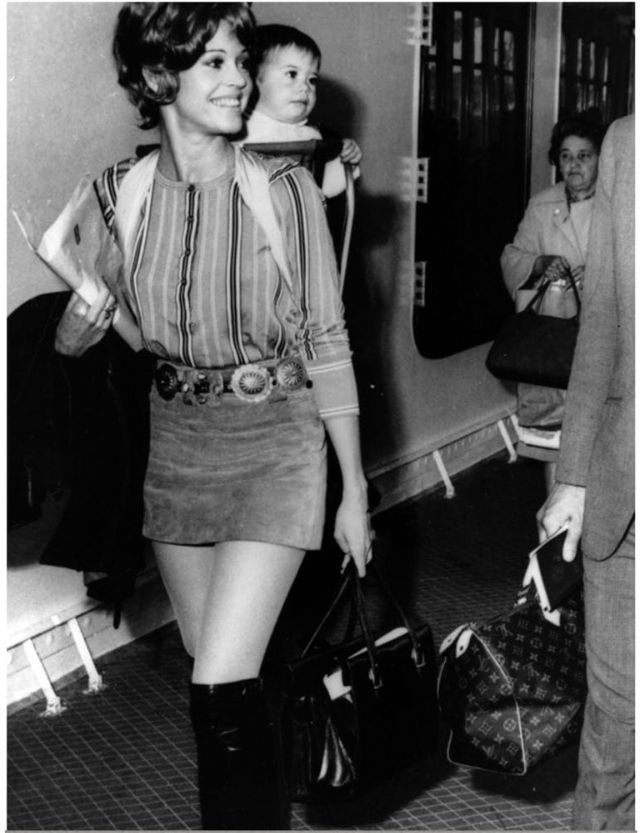 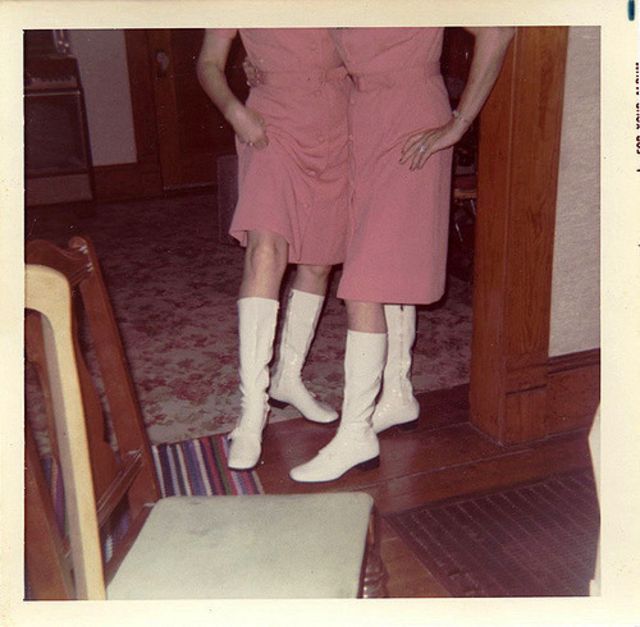 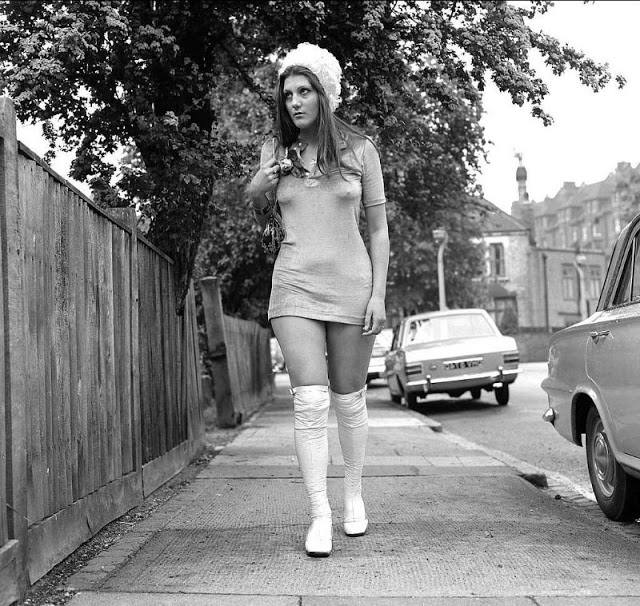 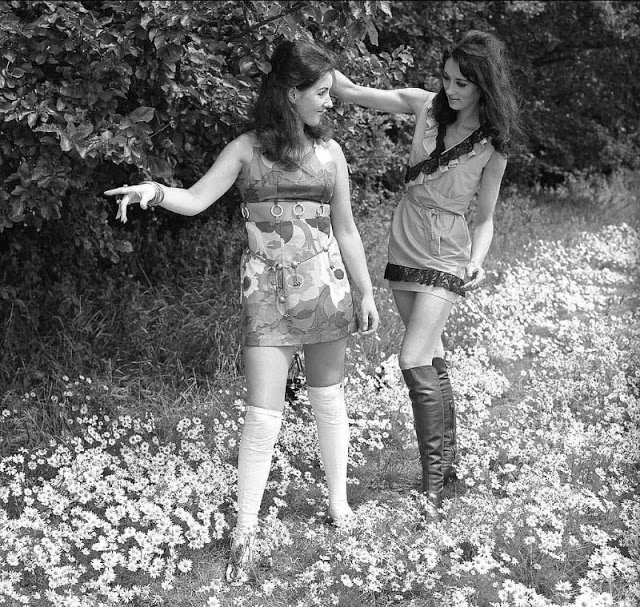