Back in the 1960-70s the government of the USSR strictly forbid the opening of bodybuilding gyms. Simply put, they didn’t accept “kulturizm” (Russian word for bodybuilding).

According to Russia Beyond, it all began in the 1960s, when cinemas across the Soviet Union were screening the Spanish-Italian film Hercules, where the title role was played by Steve Reeves. By today’s standards, his physique would not cause a sensation in the bodybuilding world, but for people in the USSR it was impressive. Hercules was seen by 36 million people and it spurred many men to get in shape.

A year later Soviet bodybuilders were blessed with new icon in Gojko Mitic, a Yugoslav actor and gymnast who rose to fame as a noble Red Indian in films produced in the GDR. In the late 1970s and early ’80s, everyone wanted to be like Gojko. And even a state ban on his films didn’t change this.

On the 15th of January 1970, the Department of Sport of the USSR issued an order. The document prohibited the training, promotion and development of not only kulurizm (bodybuilding), but also women’s football, karate, the card game bridge and classes on the hatha yoga system. The main argument for the ban concerned mysticism and alien ideology, while undermining the authority of local forms and methods of physical education.

But, despite the ban, enthusiasts pursued their interests at their own risk and continued to hold contests. Severodvinsk had become one of the centers of these activities thanks to Alexander Lemehov and Vladimir Humelev – the two brightest representatives of USSR bodybuilding. 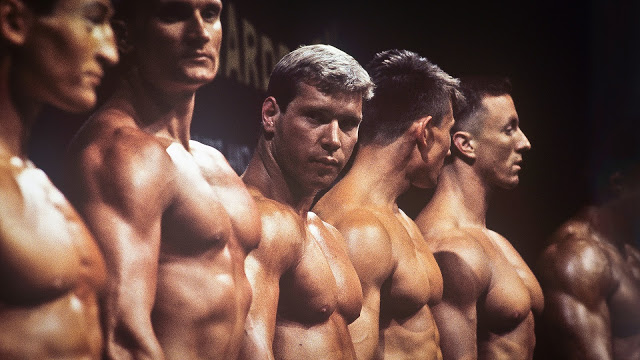 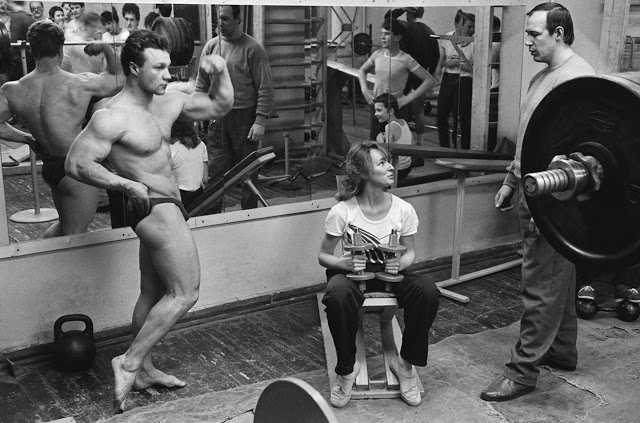 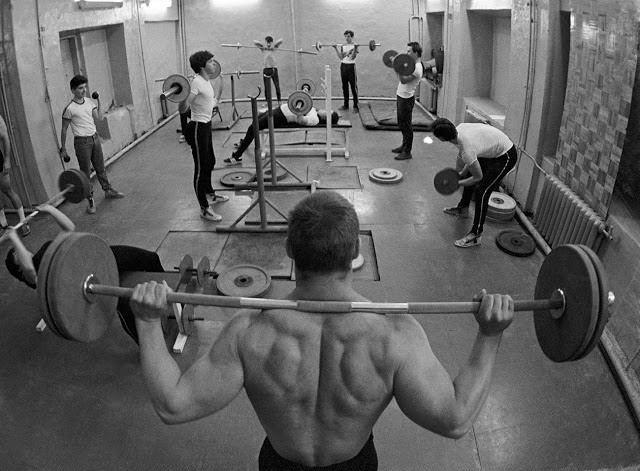 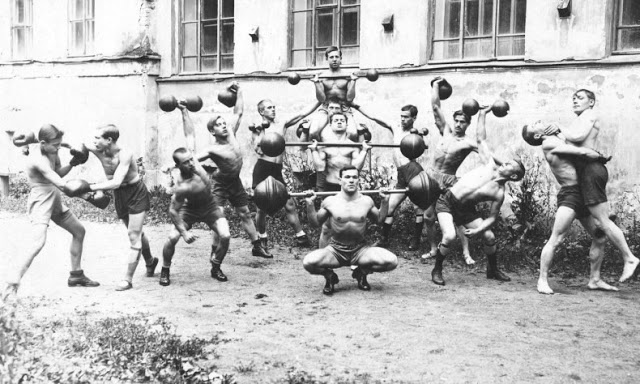 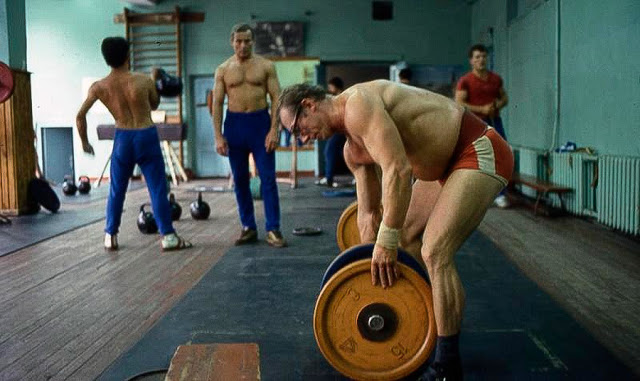