The name of Washington-Lee High School was taken from the Washington and Lee University, but the “and” was omitted and replaced with a hyphen to distinguish its name from the university’s.
Construction on Washington-Lee began in 1924, with the school opening in 1925 and graduating its first class in 1927. The architectural firm Upman & Adams designed the building in a simplified version of the Colonial Revival style. The school fronted on 13th St. N, which separated the school from its athletic field, eventually dedicated as Arlington County’s War Memorial Stadium.
In 1932, 41 classrooms, new offices, and another gym were added to the original building. A new wing and a large library with Palladian windows and two reading rooms were built in 1942 with WPA funds. The rifle range was also constructed in the shop area. In 1951, noted architect Rhees Burkett designed an addition that fronted on N. Quincy Street in the International Style. Along with the new Stratford Junior High School, it helped usher in a wave of contemporary commercial and school architecture that defined much of Arlington until the 1980s. 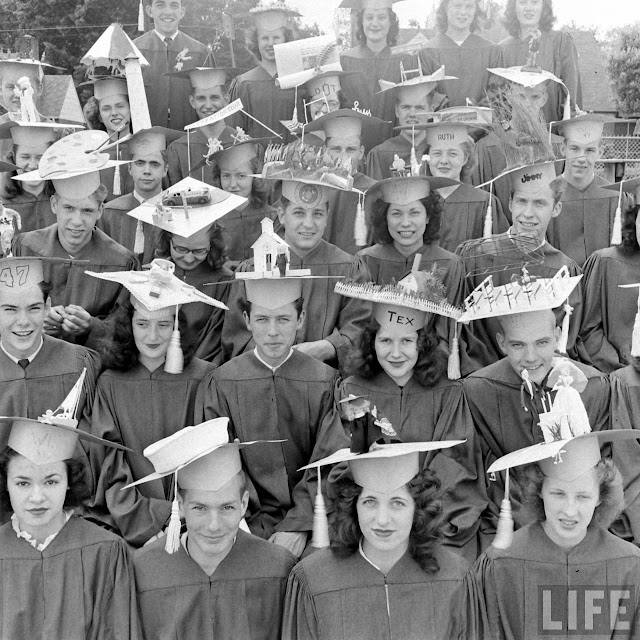 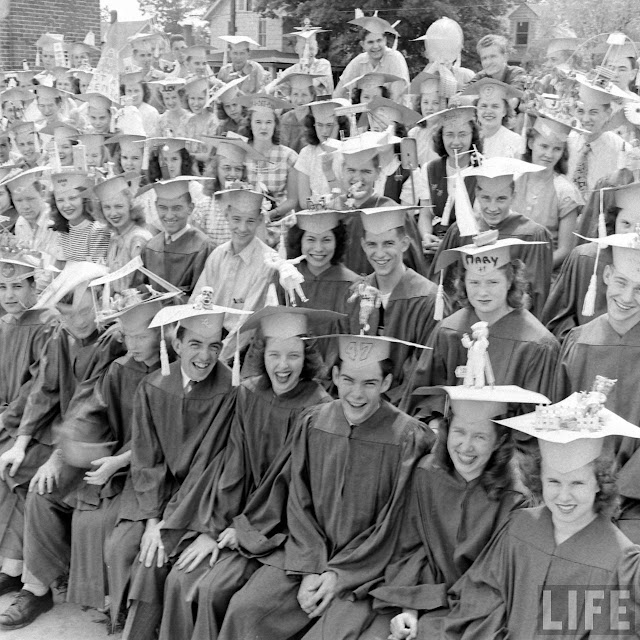 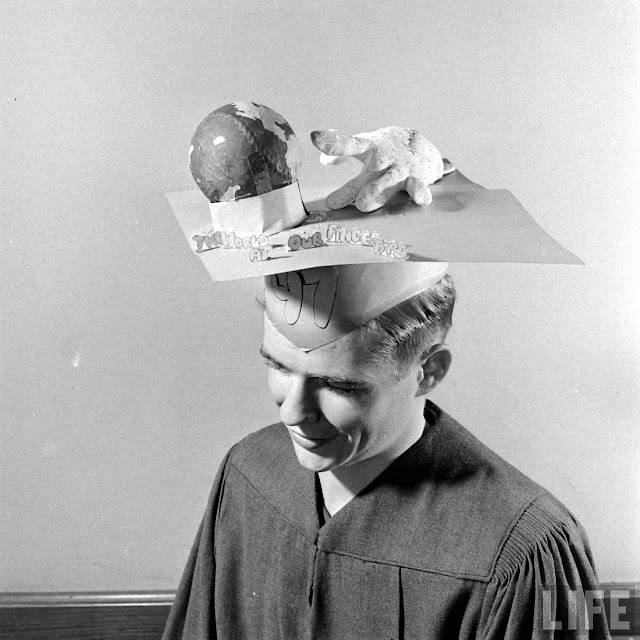 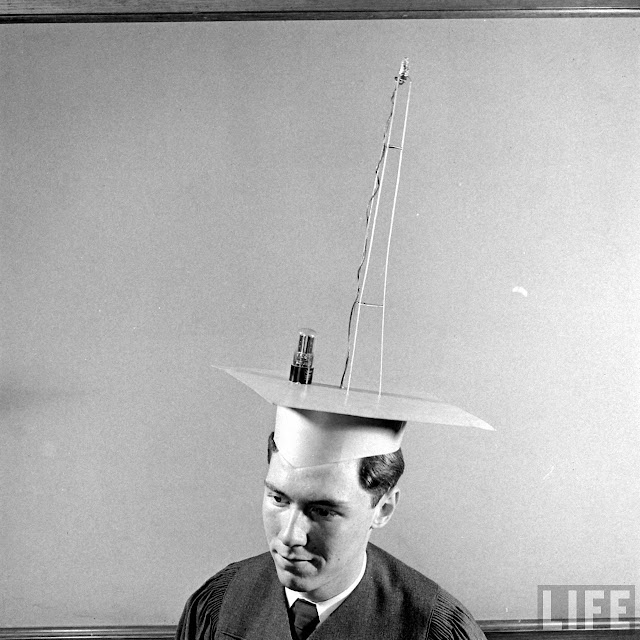 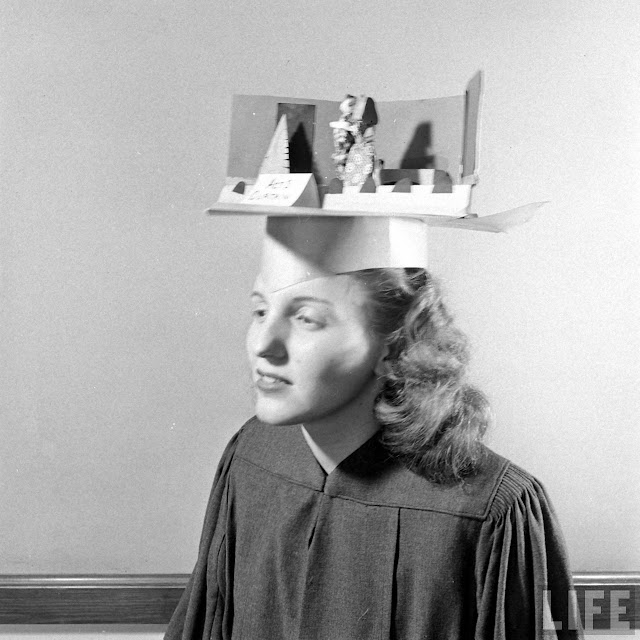