Television became available in crude experimental forms in the late 1920s, but it would still be several years before the new technology would be marketed to consumers. After World War II, an improved form of black-and-white television broadcasting became popular in the United Kingdom and United States, and television sets became commonplace in homes, businesses, and institutions.

During the 1950s, television was the primary medium for influencing public opinion. In the mid-1960s, color broadcasting was introduced in the U.S. and most other developed countries.
Before there was a TV to center your furniture around, the focal point of the living room was the radio. Radios were the main source of news, entertainment, sports. Take a look at these vintage photos to see what living rooms looked like from the 1920s and 1930s. 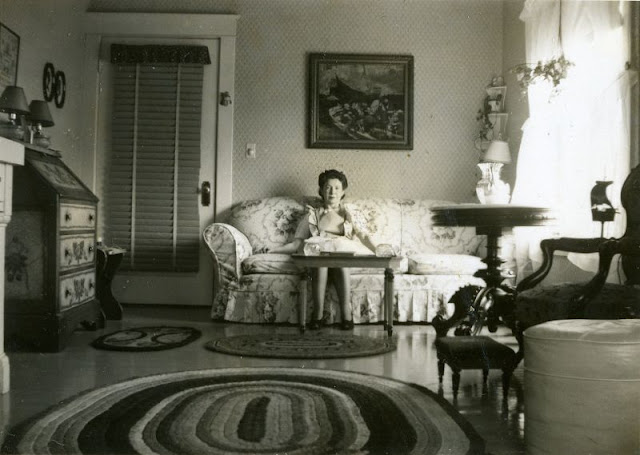 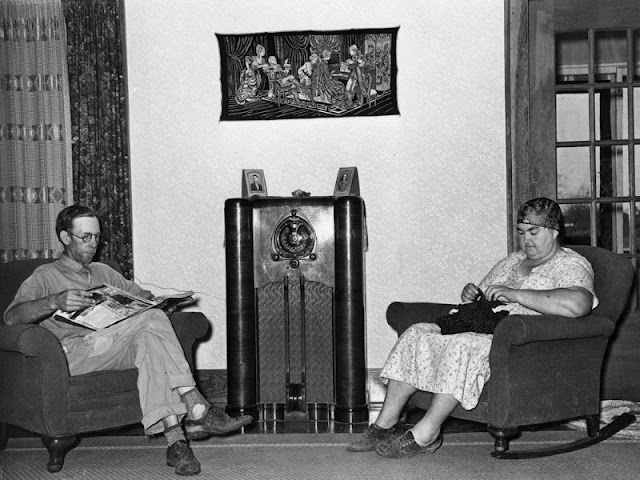 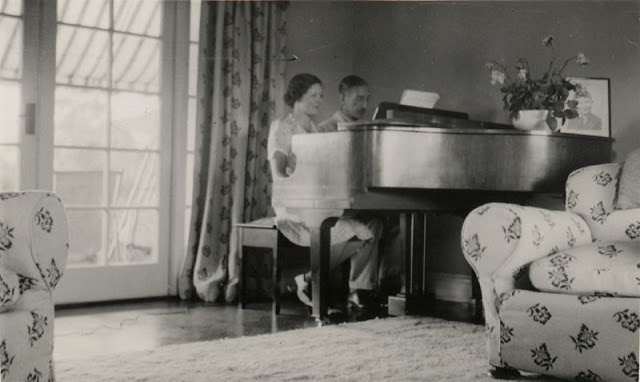 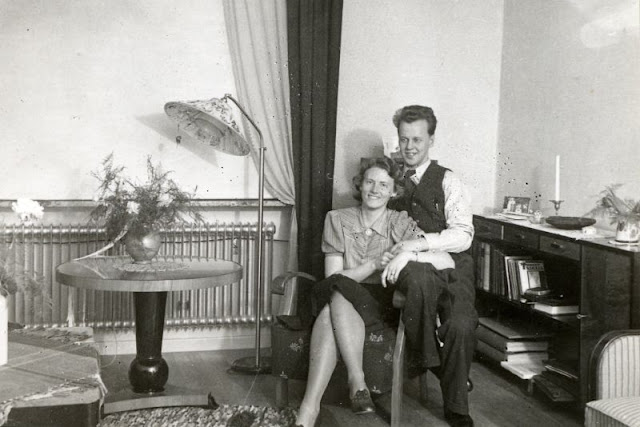 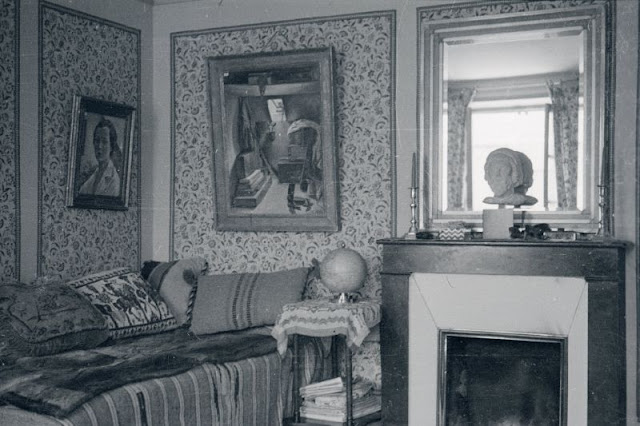