San Diego, a community with major bases for every military branch, had a public image of being THE hardcore pro-war Pacific coast port city. This image was vulnerable. In conjunction with city elections, a team of thirty activists organized the “Connie Vote,” a voluntary referendum of whether or not the ship USS Constellation should depart for another Vietnam tour.

The Connie Vote combined meticulous research with a massive and persistent public education and media campaign. In a town where merchants and media refused assistance to any anti-military activity, an autonomous arsenal of nonviolent workers, equipment and tactics was required. This effort eventually included an MIT history professor; a printing press and a team of printers; weekend park rallies and picnics for off-duty military; college campus speaking events; national media contacts; photo and film documentation; a pilot and plane with towing banner; folk concerts; TV ads featuring anti-war testimony by enlisted & retired military; and volunteers committed to massive city and base leafleting.

Campaign architect David Harris wrote “Getting Out”, a documentary of his imprisonment experience. The book, illustrated with Bob Fitch photos of David and his wife Joan Baez, sold well and provided ample start-up funds. The 56,000+ “stay home” Connie votes cast on Sept. 19, 1971 (more votes than cast for city mayor) resulted in the exposure of significant local Vietnam War opposition.

Christ the King Roman Catholic parish provided sanctuary for 11 Constellation sailors and pilots “missing departure,” and a state-wide ecumenical coalition of 22 congregations was created to provide sanctuary and support for lawful Conscientious Objectors. Thanks to the publicity surrounding CO imprisonment and the intervention of Congressman Ron Dellums, all who entered sanctuary were able to leave the Navy without a dishonorable discharge. This gallery of images by Bob Fitch documents the political activity around the Connie Vote issue. 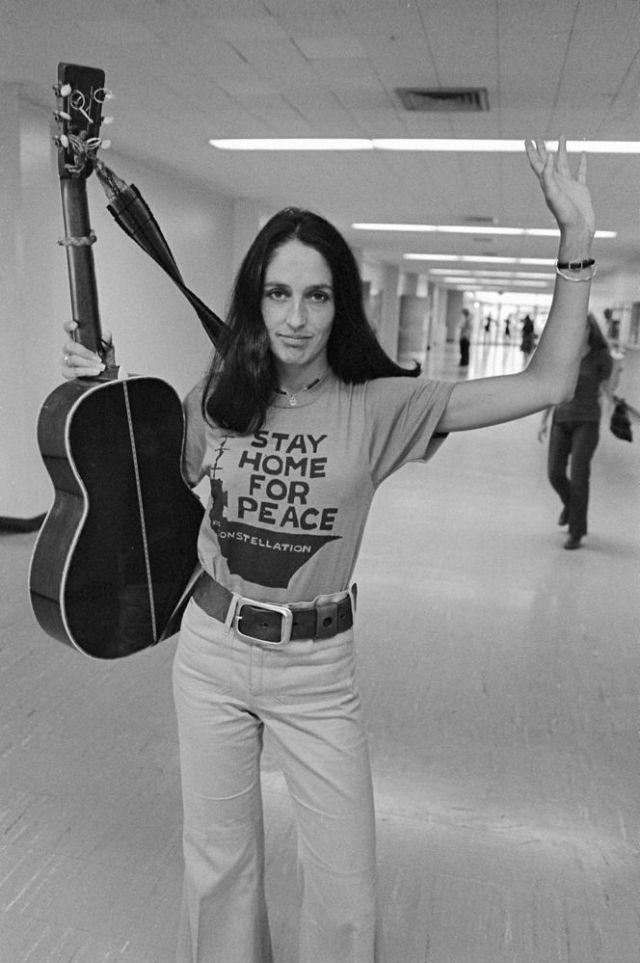 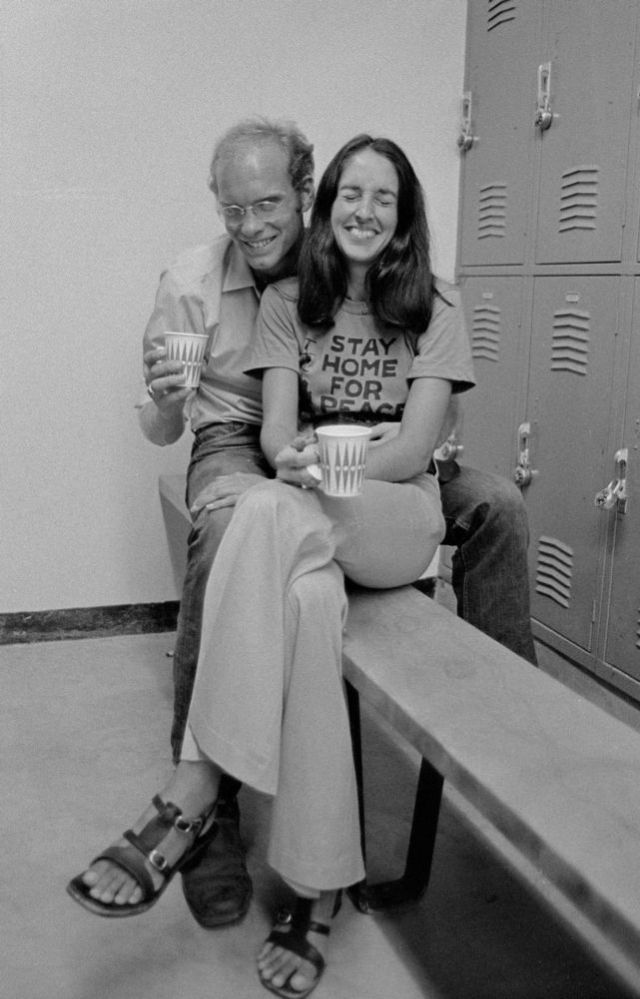 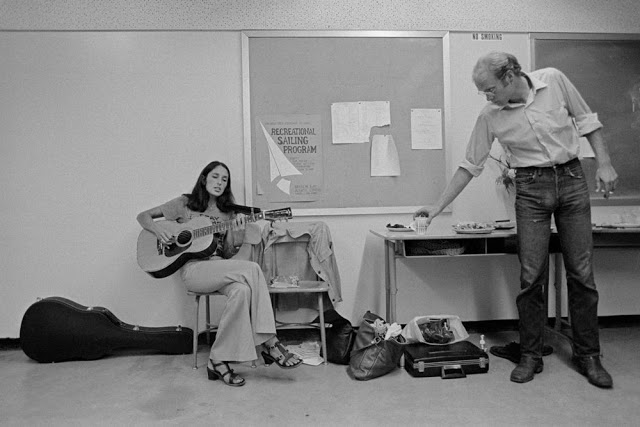 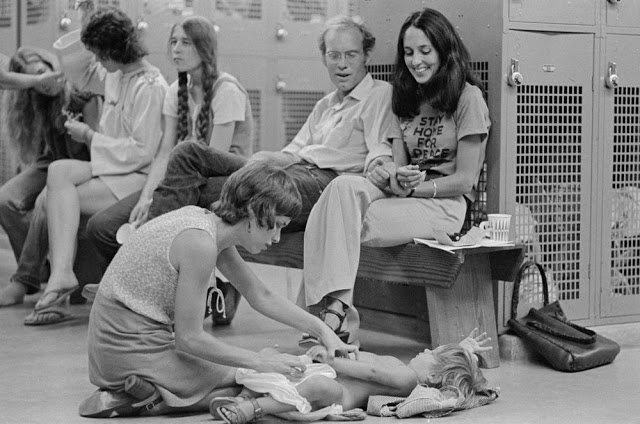 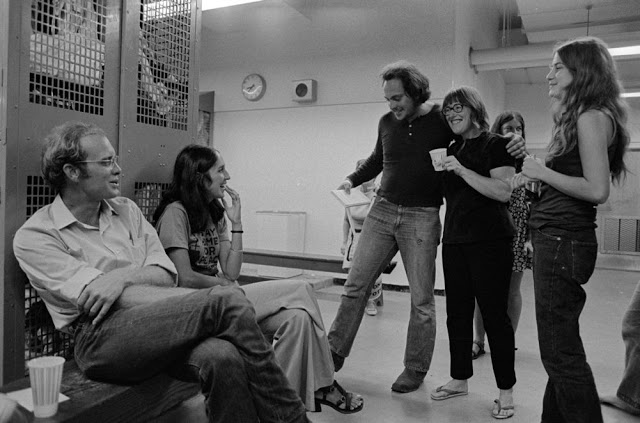