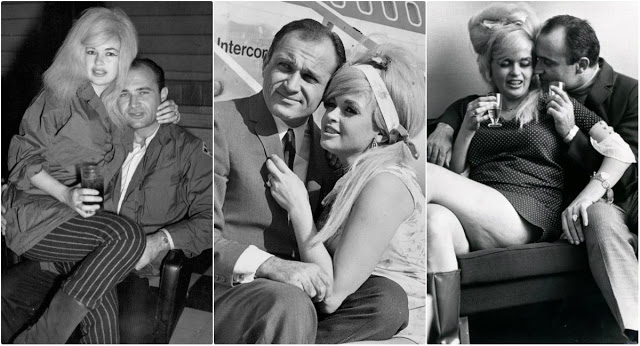 Mansfield had a daughter with her first husband, public relations professional Paul Mansfield. She was the mother of three children from her second marriage to actor/bodybuilder Mickey Hargitay. She also had a son with her third husband, film director Matt Cimber.

Mansfield and Samuel Brody, her lawyer and alleged lover at the time, were both killed in a car crash in 1967.

These vintage photos captured moments of Jayne Mansfield and Sam Brody together during their dating days. 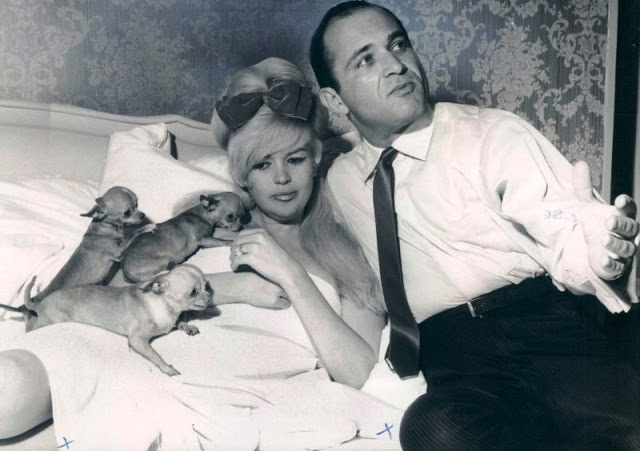 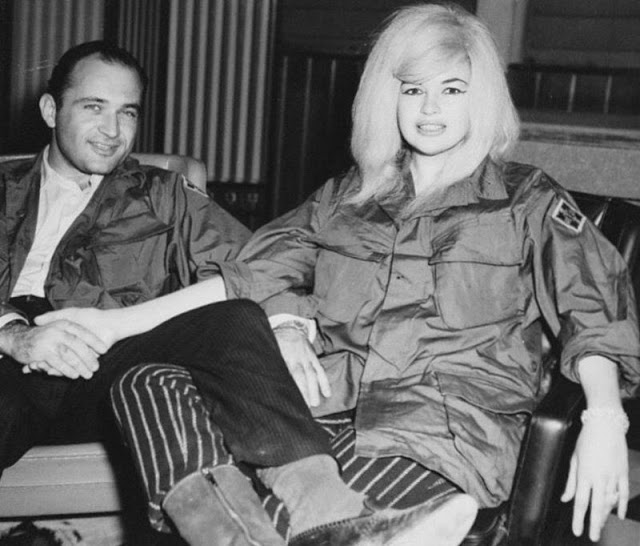 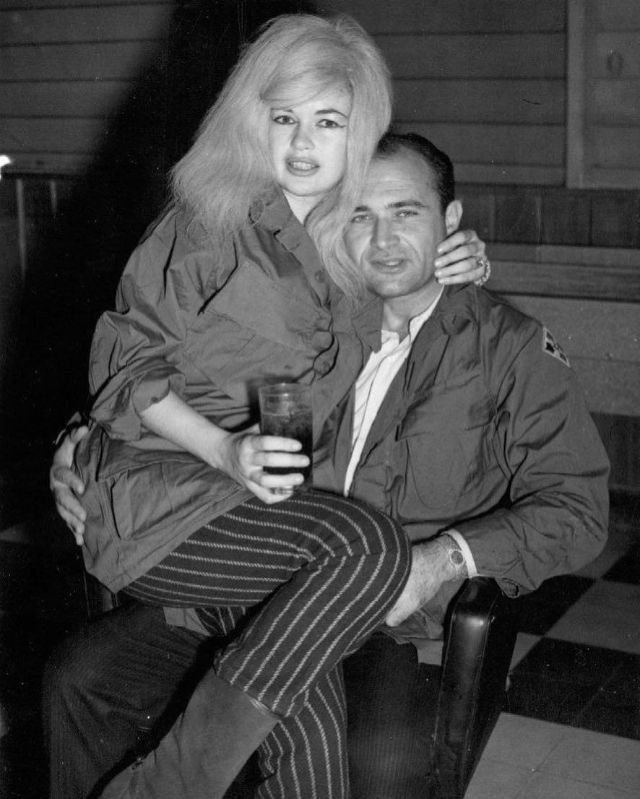 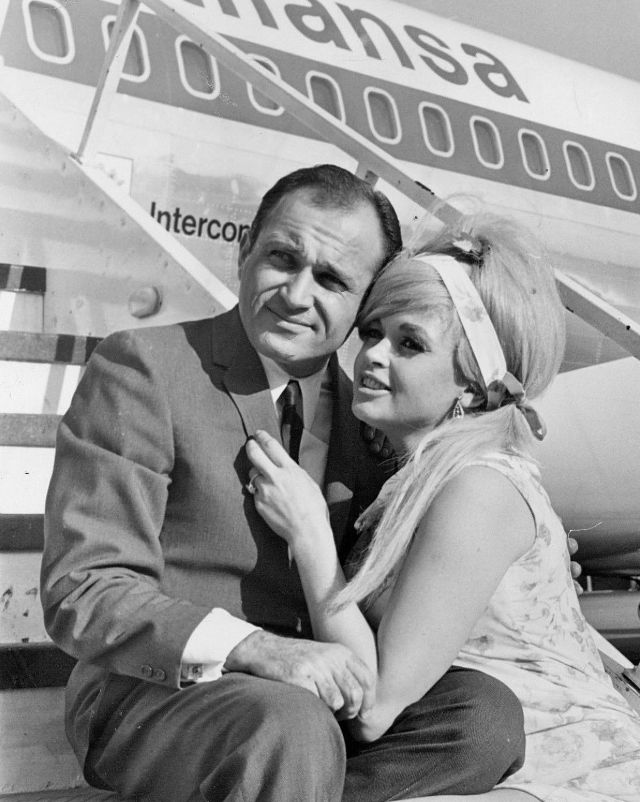 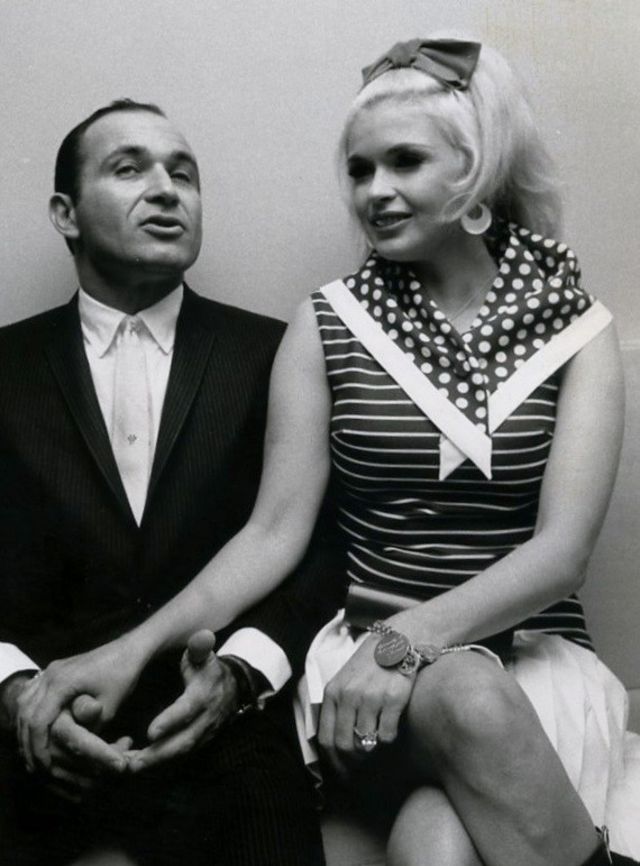