The 1970s was a successful decade for Robert De Niro. Of 13 acting credits in this era, De Niro gave several notable performances in films such as Mean Streets (1973), The Godfather Part II (1974), Taxi Driver (1976), The Last Tycoon (1976), and The Deer Hunter (1977). He won his first Oscar for playing the young Vito Corleone, the same character that earned Marlon Brando his second Oscar in 1973. De Niro received two additional Academy Award nominations for his iconic role of Travis Bickle in Taxi Driver, and for his performance in the acclaimed Vietnam War film The Deer Hunter. It was in 1973 that De Niro began his with Martin Scorsese, and the pair would go on to have an extremely successful working relationship. 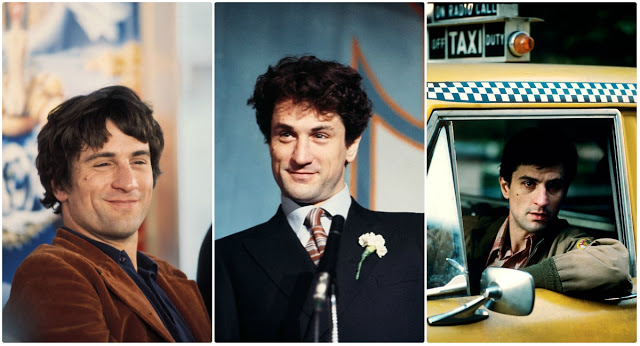