Anjelica Huston and Jack Nicholson dated off and on for 17 years starting in 1973, when the actress met Nicholson at a party at his house in Los Angeles and has said that she fell in love at first sight. Their stormy affair would last until 1989 even though he repeatedly cheated on her. 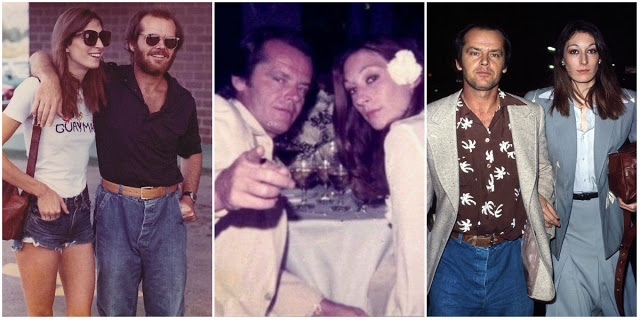 The final straw was when he told her he had got actress Rebecca Broussard pregnant. He went on to have two children with her.

In her memoir “Watch Me,” released in 2014, Huston described how she beat Nicholson brutally about the head when he flippantly told her over dinner: “Someone is gonna have a baby.”

Nicholson said: “I was annihilated emotionally – that was probably the toughest period of my life. I’m childish and I did make a mistake.”

In an interview with US magazine Closer, Huston told that Nicholson was the love of her life but admitted she was tragically gullible towards his charm offensive.

She said: “It’s dangerous because you can get what you want with charm but it is devious.” However she also described Nicholson as generous and “someone I have adored in my life and continue to love forever.” 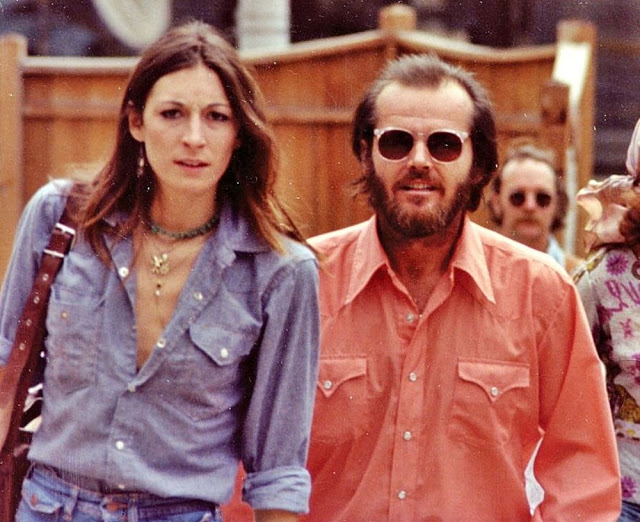 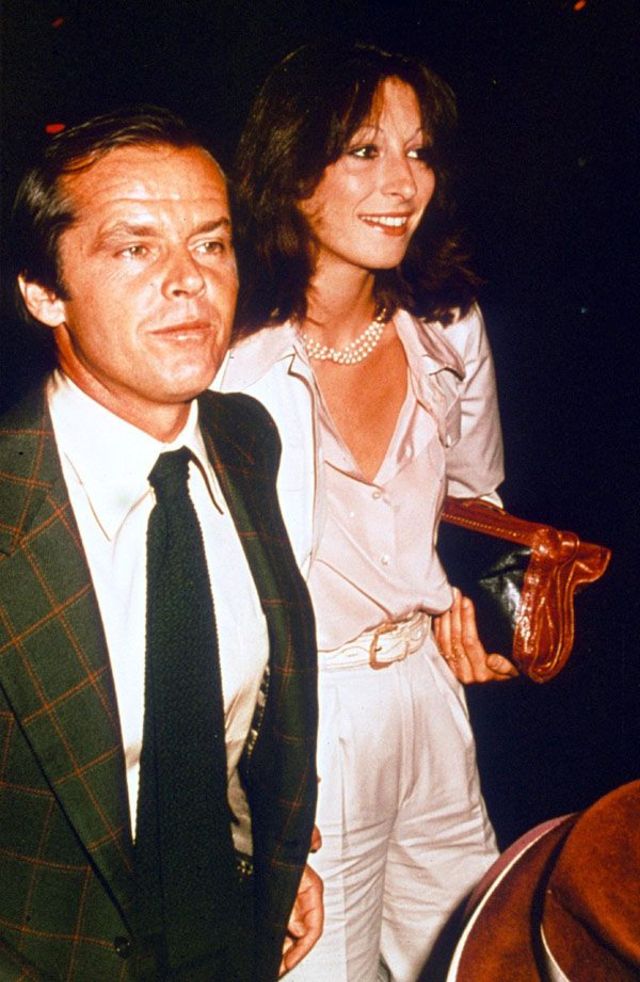 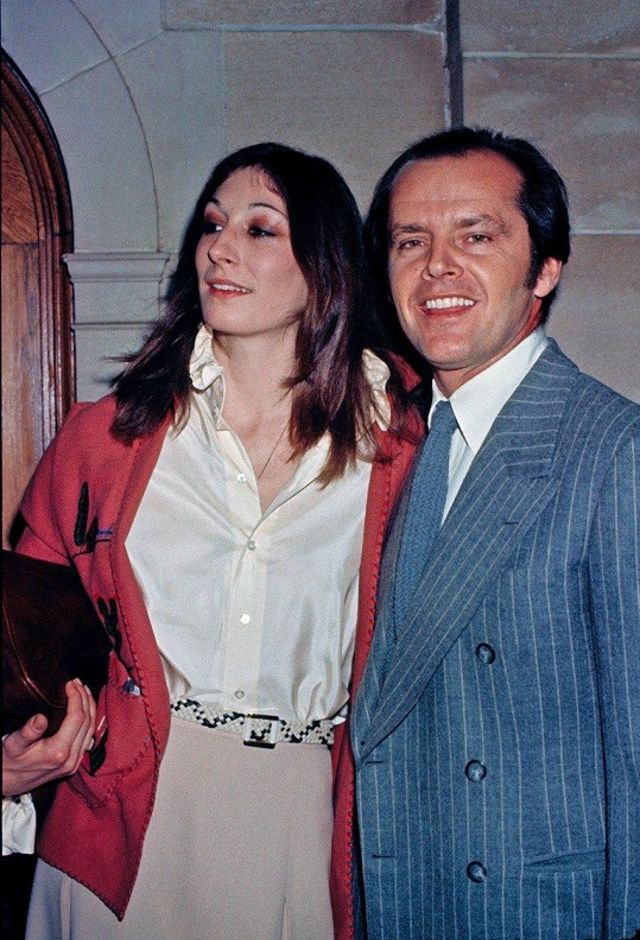 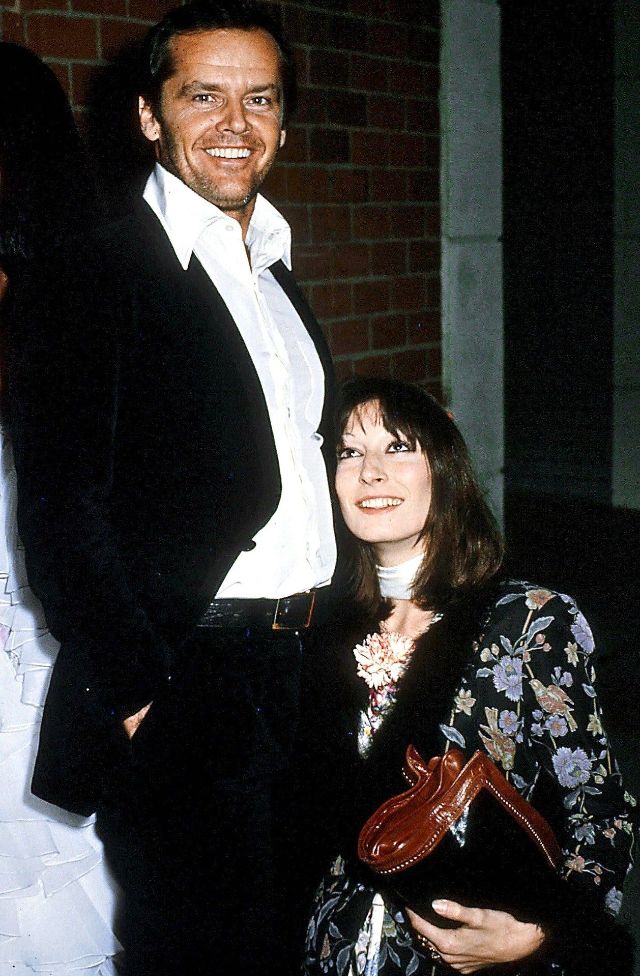 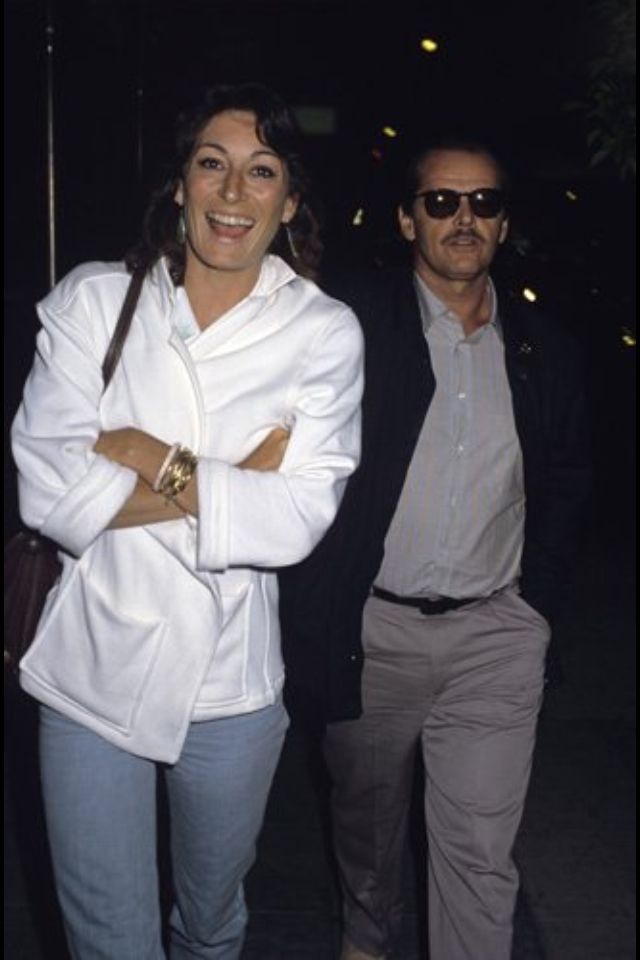