Ice cutting and harvesting was a job pretty much obsolete now due to refrigeration and advances in technology. However, before freezers became the norm in households, teams of ‘icemen’ would undergo ice cutting operations during the winter months to harvest enough ice that could be sold to homes and businesses throughout the year.

These following photographs capture the ice cutting and harvesting process on Ottaqueechee River in New Hampshire in 1936. 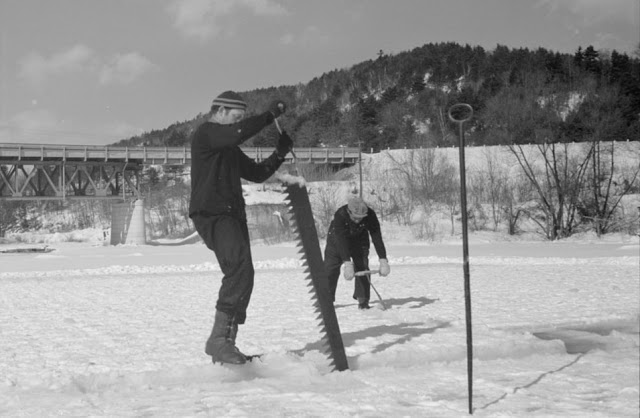 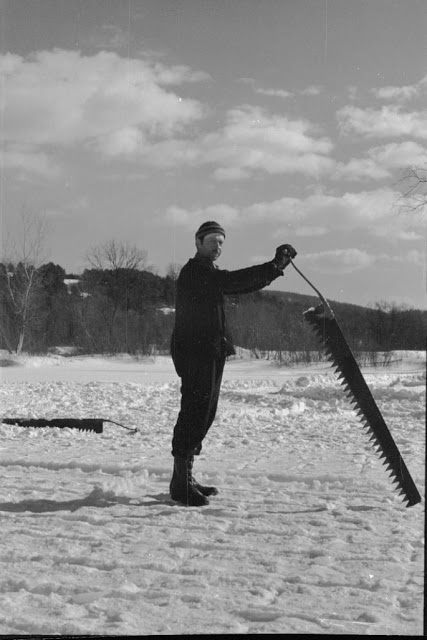 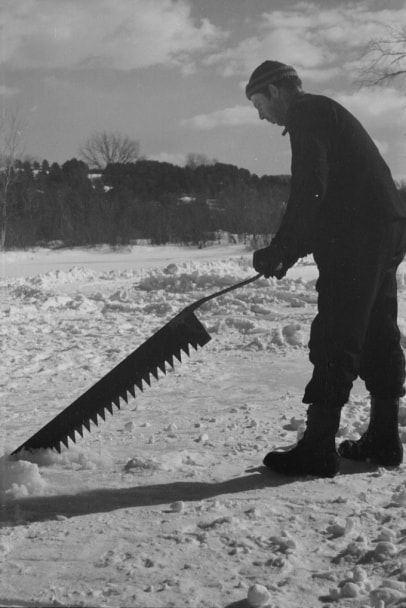 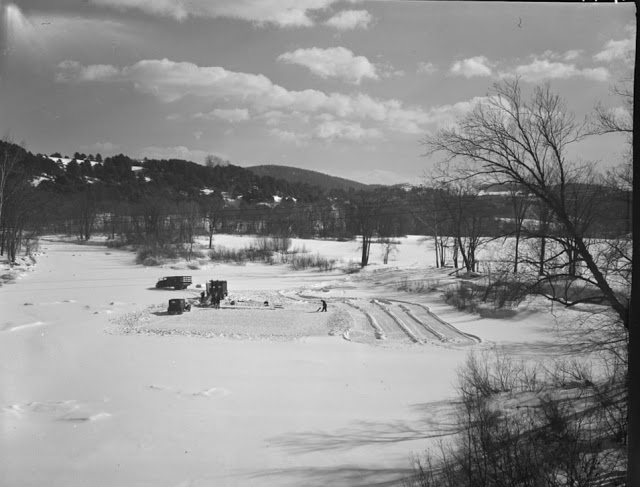 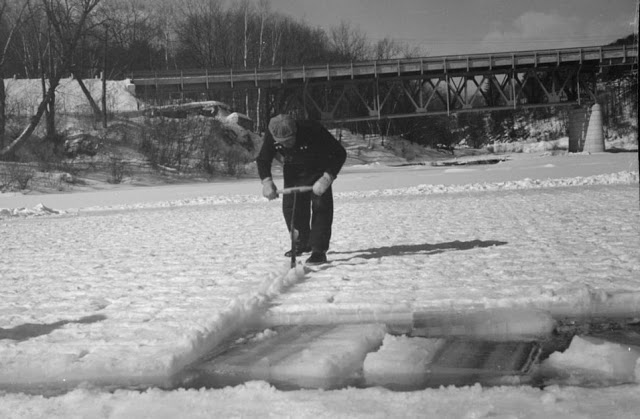 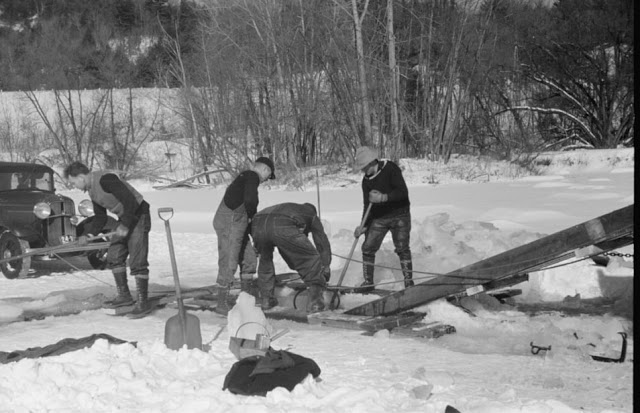 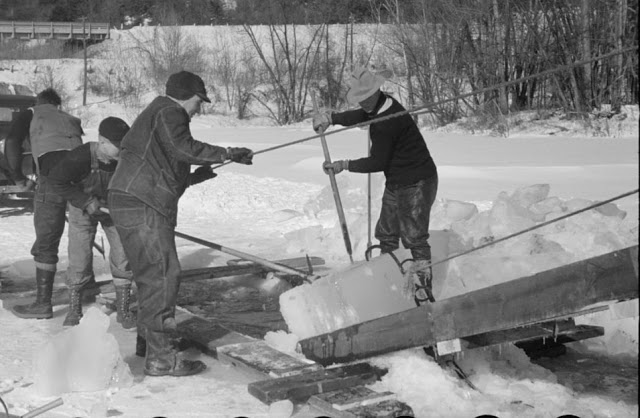 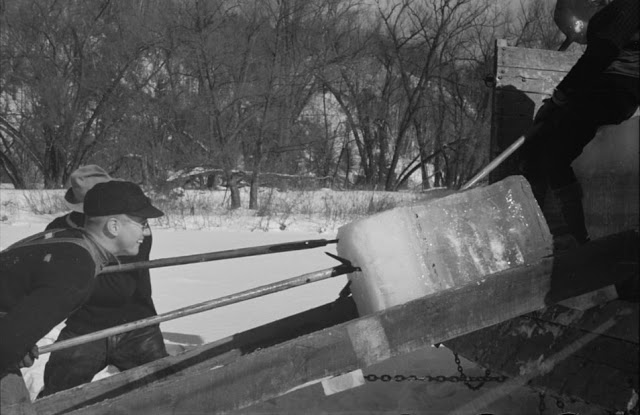 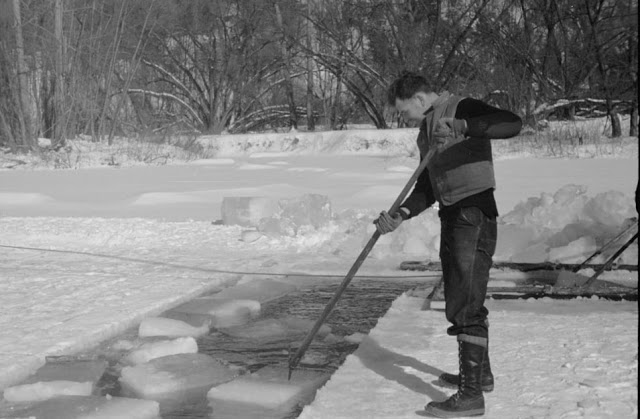 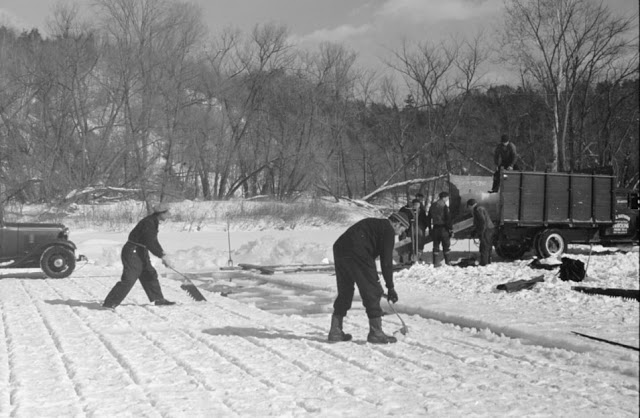 (Photos: Library of Congress, via History By Zim)