Mary Hopkin was born in Pontardawe, Wales on 3 May 1950. In her teens she made some modest success as a Welsh folk singer until one day, on 4 May, 1968, one day after her 18th birthday, she appeared on the television talent show Opportunity Knocks (1956), a show which featured talented up-and-coming show business personalities who competed with one another for audience votes. On her first appearance she was an instant success, singing the folk song “Turn Turn Turn”. What followed was one of the most meteoric rises in the history of show business. 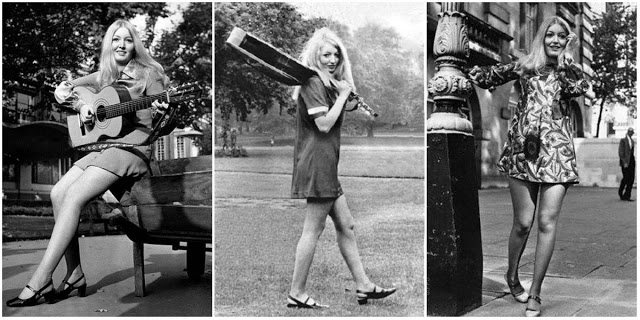 While on the show she was spotted by Twiggy, who called Paul McCartney and urged him to audition her, something he did without even hearing her sing, and was invited by him to sign on for the Beatles newly formed Apple label. He arranged and produced her first single, “Those Were the Days”, which became an international number one hit and shot her to stardom.

In less than a year, her first LP album, Postcard, appeared. Over the next four years or so she was unmistakeably one of the great international singing stars. However, in the early seventies her stardom began to wane because of her reluctance to participate in the rock-and-roll craze of that era. 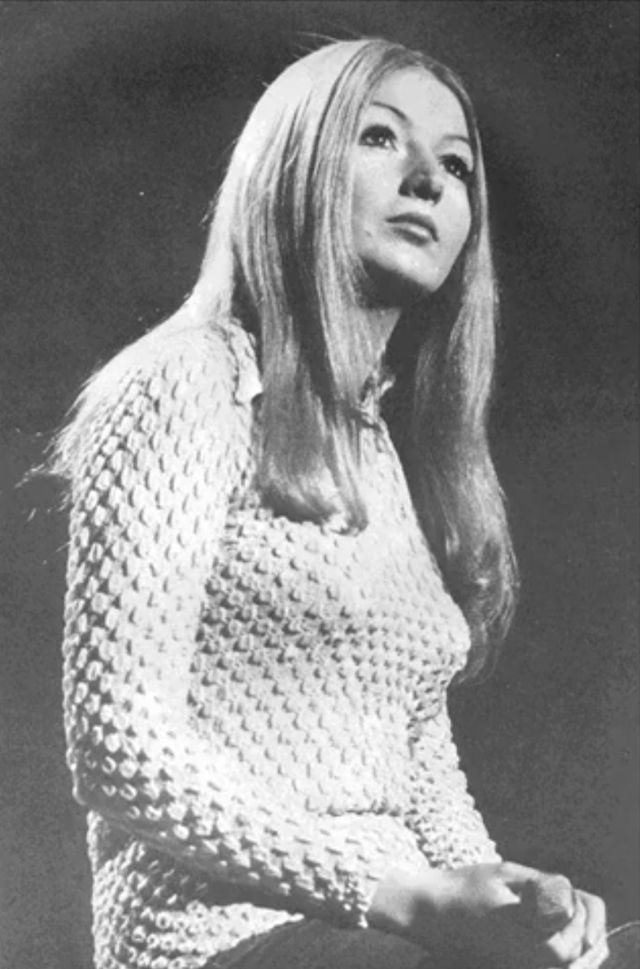 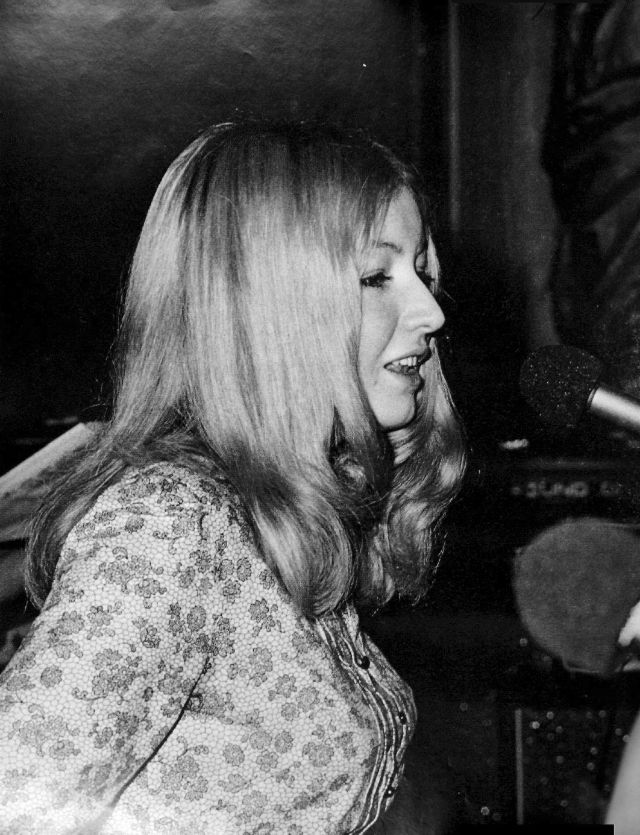 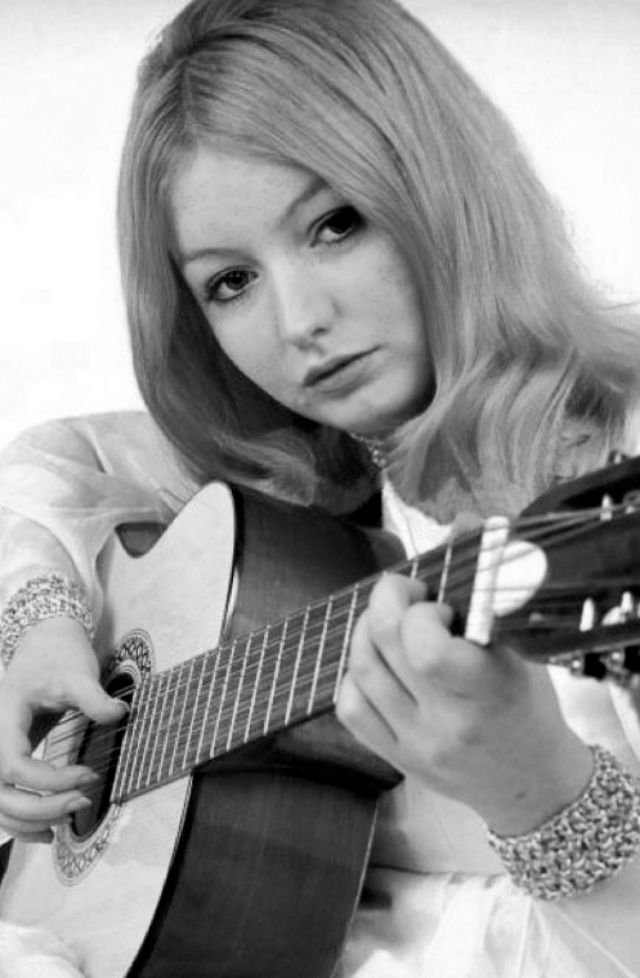 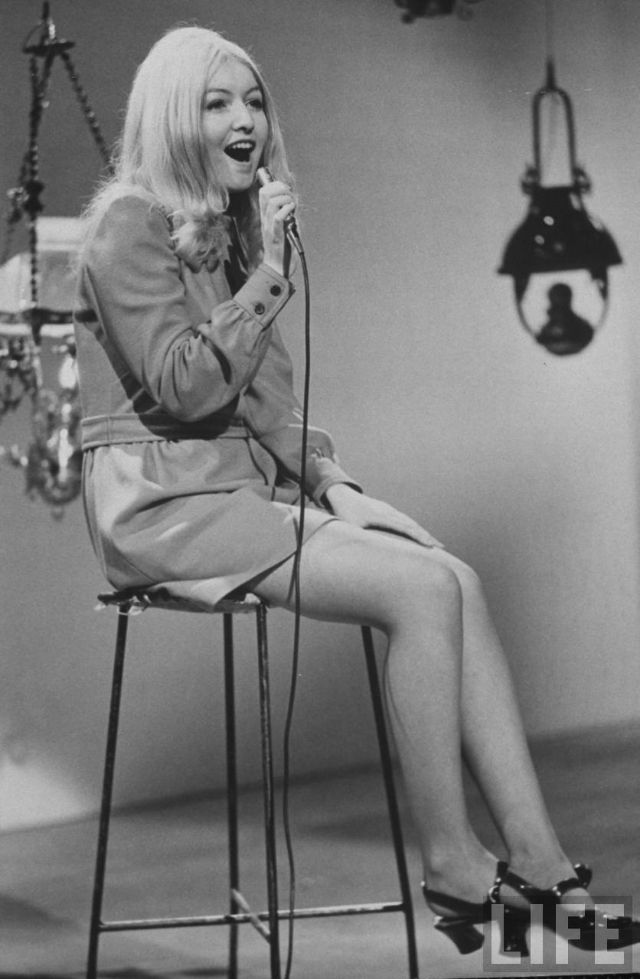 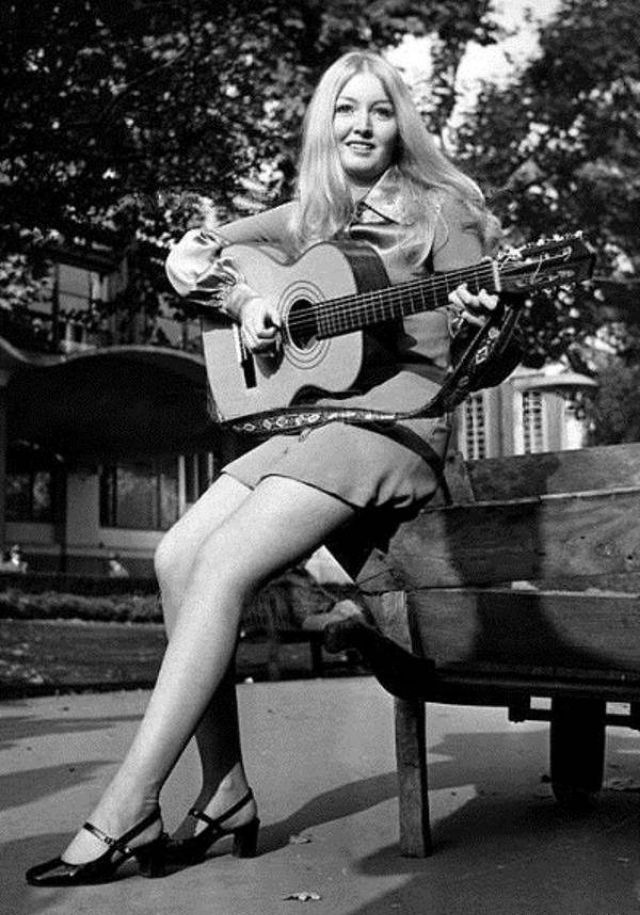