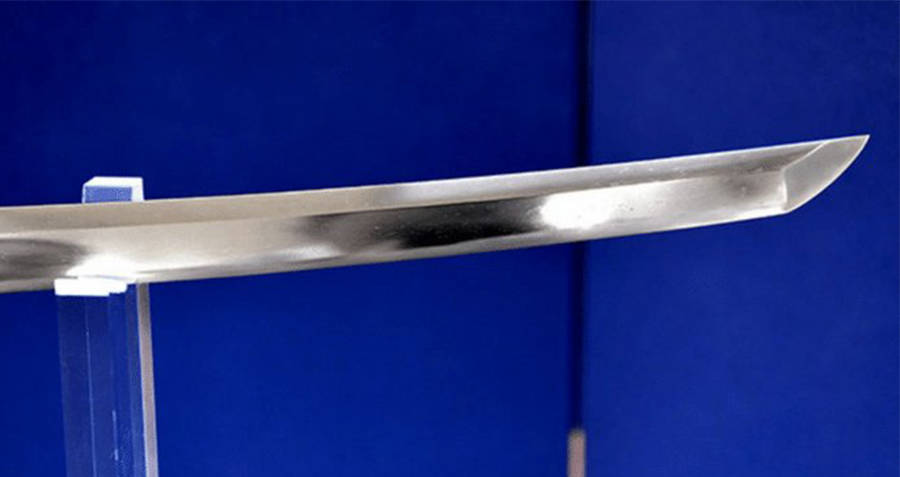 TwitterThe kohoki blade pulled from the attic of the Kasuga Taisha shrine.

If you’ve ever thought that your attic was just full of old junk, you may want to think again.

A rusty blade pulled from an attic decades ago was just revealed to be one of the oldest Japanese samurai swords in existence. 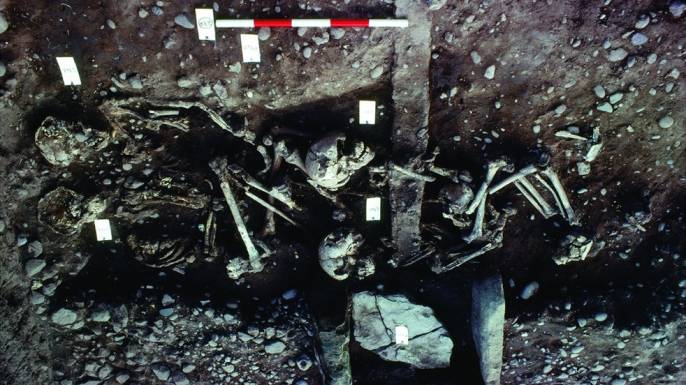 Martin Biddle/University of Bristol via HISTORY

For centuries, stories have told of the Viking’s Grand Heathen Army that conquered cities in what’s now England during the ninth century. But the archaeological evidence just wasn’t there.

But a recently discovered mass grave may just hold bones that prove the existence of the Grand Heathens, according to a new study. 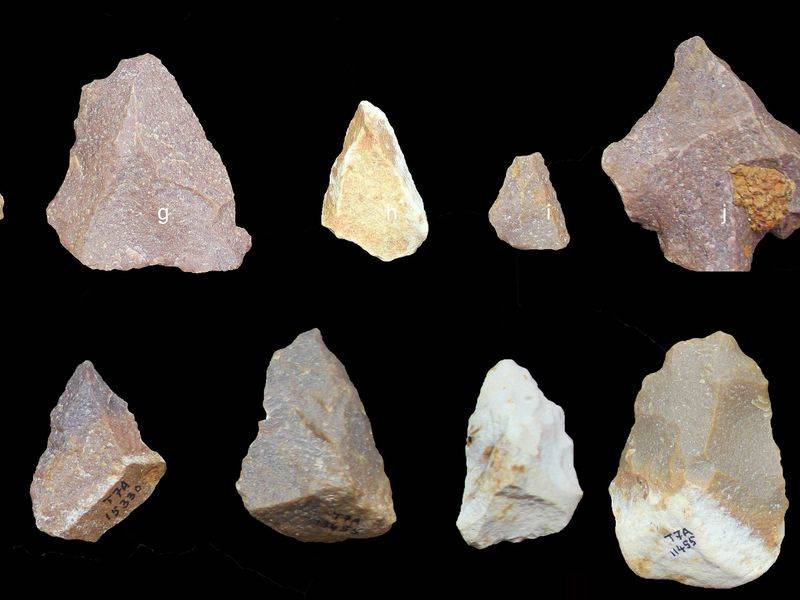 Now, a new discovery of ancient stone tools in India could drastically alter much of what we thought we knew about early human development. Namely, these shockingly well-developed tools could prove that humans migrated out of Africa far earlier than experts thought.

Learn why at Smithsonian.