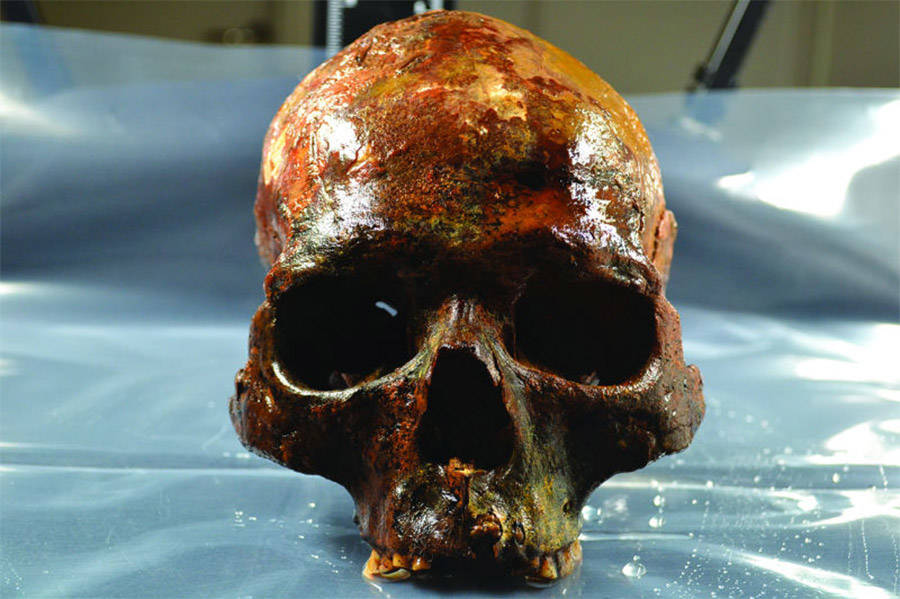 Sara Gummesson/Antiquity 2018One of the 8,000-year-old skulls found in Sweden.

A routine archeologist survey in Sweden has resulted in the discovery of 8,000-year-old bones, skulls, and questions that likely aren’t going to be answered.

Before the construction of a new railroad and bridge began, archeologists were brought in to the Kanaljorden site in eastern-central Sweden to search for any artifacts in the area. It’s safe to say they found some.

What the team discovered was a large and perplexing burial site from the Mesolithic period. The area is 39×46 feet in size and composed of stone and wood. Even more strange is that fact the site was built underwater, as the area was previously a lake.

Here’s what was found: 11 adult human skulls, the skeleton of an entire infant (likely a stillborn or died shortly after birth), and the bones of 14 animals from seven different species.

Artwork Stolen By The Nazis May Finally Find Rightful Owners 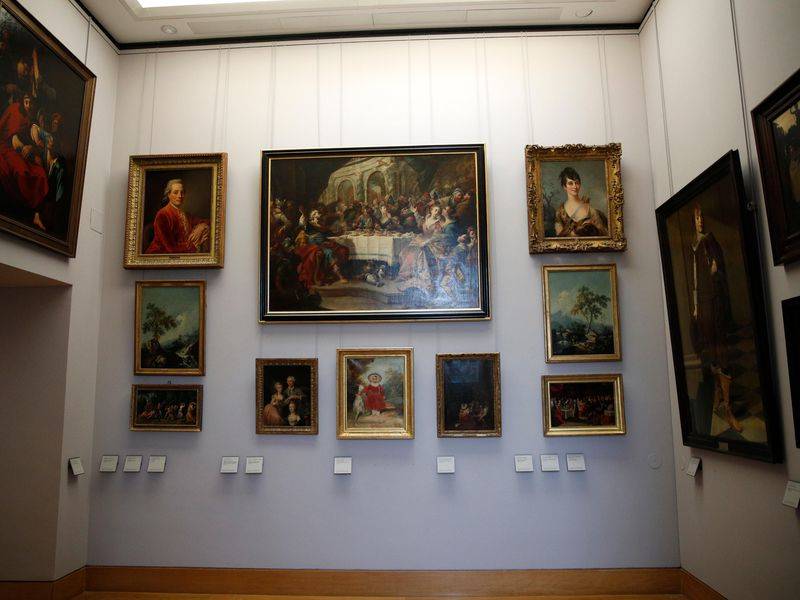 During their reign over Europe, the Nazis looted countless artworks from various countries, including 100,000 from France alone. But now, France’s most famous museum, The Louvre, will display more than 100 such pieces of art that had since been recovered in an attempt to find the rightful owners.

Read on at Smithsonian. 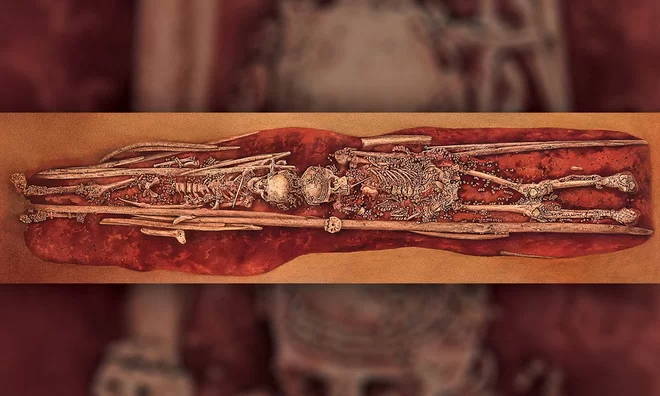 A 34,000-year-old grave site in present-day Russia has revealed some unexpected burial practices, according to a new study. Researchers found that, unlike the healthy adults unearthed nearby, the two physically-disabled boys were given a special burial with treasures including 10,000 mammoth ivory beads and some 300 pierced fox teeth.