During World War II, almost every motorized vehicle in continental Europe was converted to use firewood. Wood gas cars (also known as producer gas cars) are a not-so-elegant but surprisingly efficient and ecological alternative to their petrol (gasoline) cousins, whilst their range is comparable to that of electric cars. Rising fuel prices and global warming have caused renewed interest in this almost-forgotten technology: worldwide, dozens of handymen drive around in their home-made woodmobiles.

Wood gasification is a process whereby organic material is converted into a combustible gas under the influence of heat – the process reaches a temperature of 1,400 °C (2,550 °F). The first use of wood gasification dates back to 1870s, when it was used as a forerunner of natural gas for street lighting and cooking.

In the 1920s, German engineer Georges Imbert developed a wood gas generator for mobile use. The gases were cleaned and dried and then fed into the vehicle’s combustion engine, which barely needs to be adapted. The Imbert generator was mass produced from 1931 on. At the end of the 1930s, about 9,000 wood gas vehicles were in use, almost exclusively in Europe.

The technology became commonplace in many European countries during the Second World War, as a consequence of the rationing of fossil fuels. In Germany alone, around 500,000 producer gas vehicles were in operation by the end of the war.

A network of some 3,000 “petrol stations” was set up, where drivers could stock up on firewood. Not only private cars but also trucks, buses, tractors, motorcycles, ships and trains were equipped with a wood gasification unit. Some tanks were driven on wood gas, too, but for military use the Germans preferred the production of liquid synthetic fuels (made out of wood or coal). 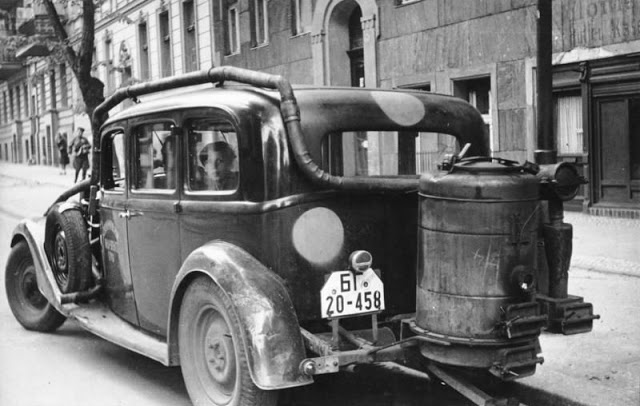 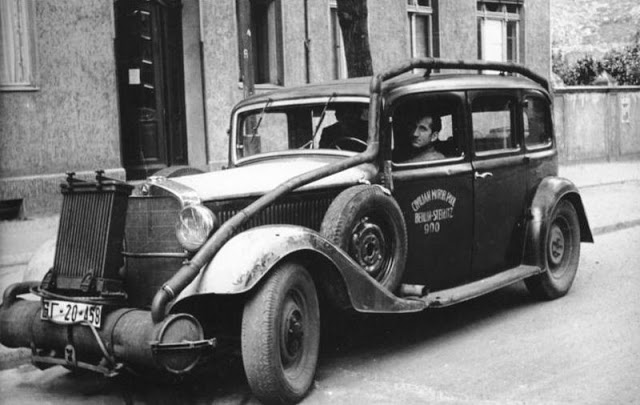 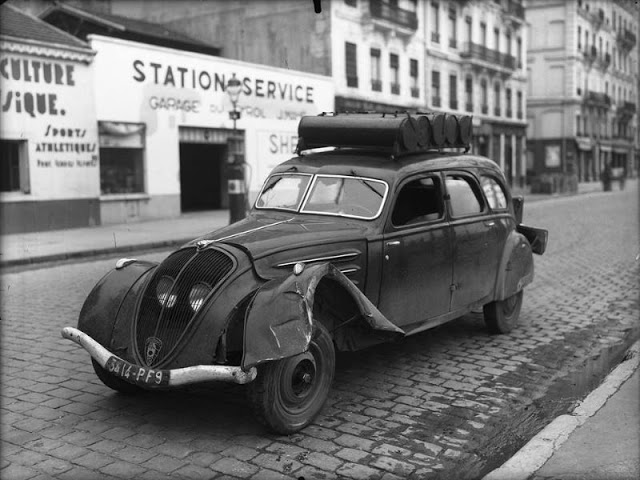 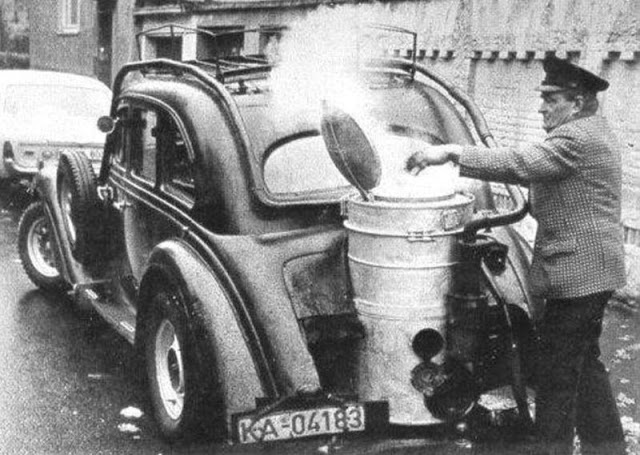 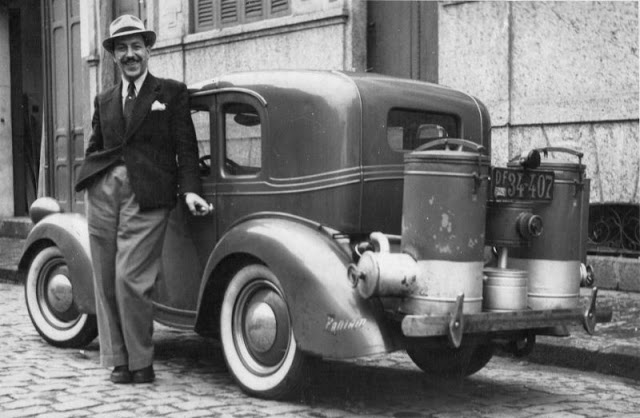