Born 1906 as Louise Byrdie Dantzler in Corsicana, Texas, American actress Mary Brian was given an audition by Paramount Pictures and cast by director Herbert Brenon as Wendy Darling in his silent movie version of J. M. Barrie’s Peter Pan (1924) after her showing in the beauty contest. 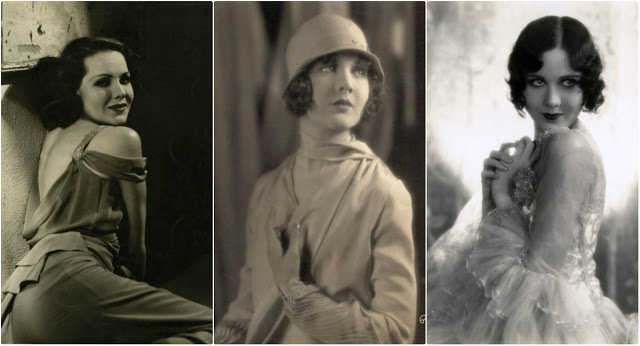 Brian was dubbed “The Sweetest Girl in Pictures.” She was named one of the WAMPAS Baby Stars in 1926, along with Mary Astor, Dolores Costello, Joan Crawford, Dolores del Río, Janet Gaynor, and Fay Wray.

During her years at Paramount, Brian appeared in more than 40 movies as the lead, the ingenue or co-star. She made the transition from silent films to sound films.

Brian appeared in only a handful of films thereafter. Her last performance on the silver screen was in Dragnet (1947). Over the course of 22 years, Brian had appeared in more than 79 movies.

In 1960, Brian was inducted into the Hollywood Walk of Fame with a motion pictures star located at 1559 Vine Street. She died of natural causes in 2002 at the age of 96. 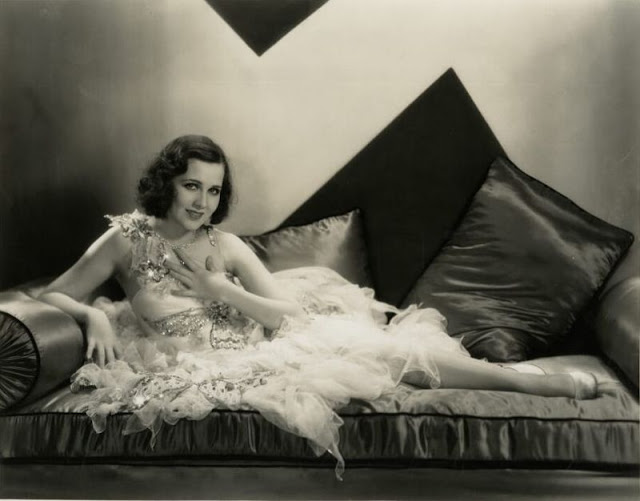 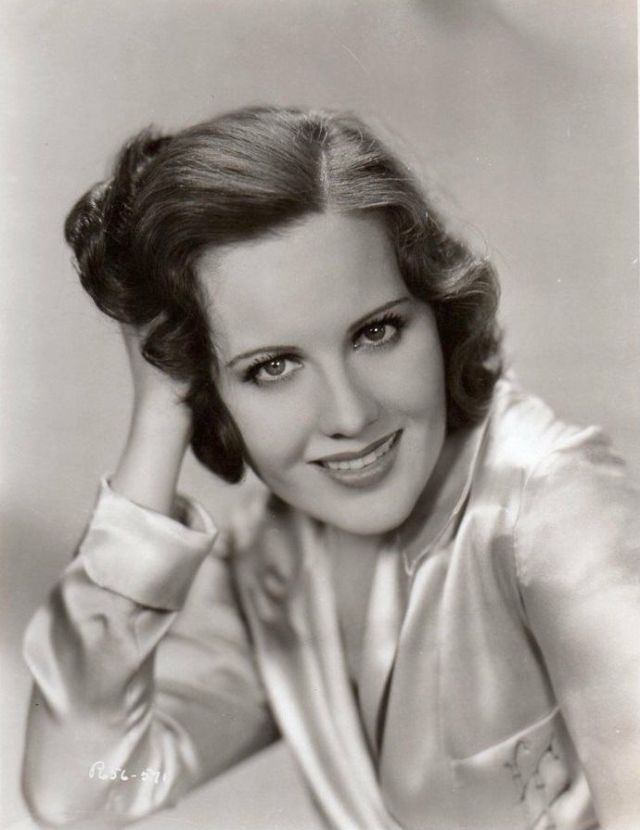 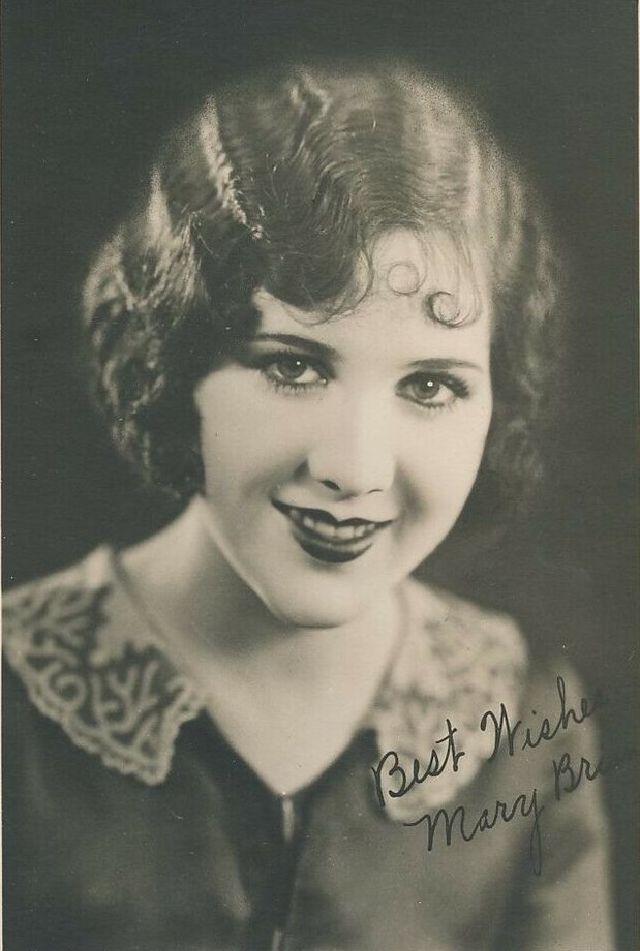 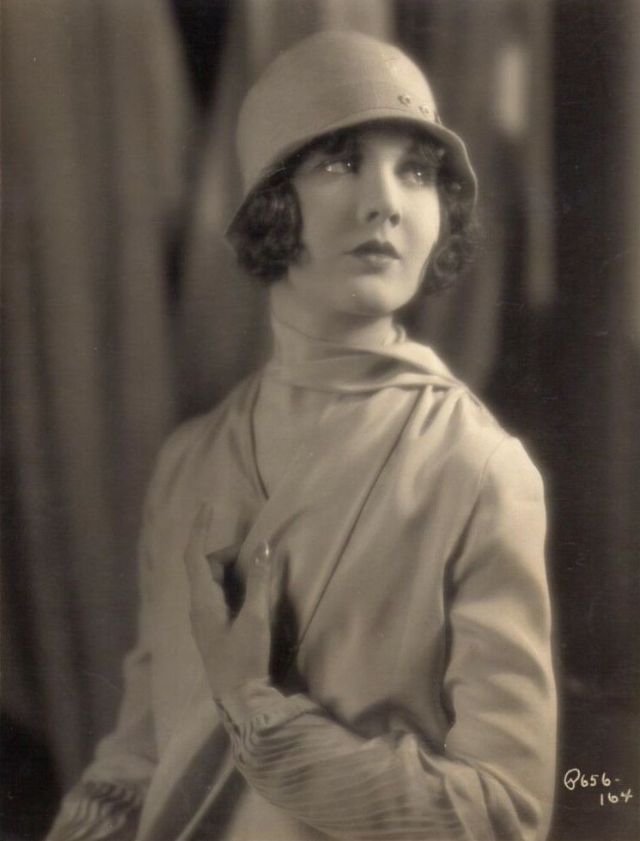 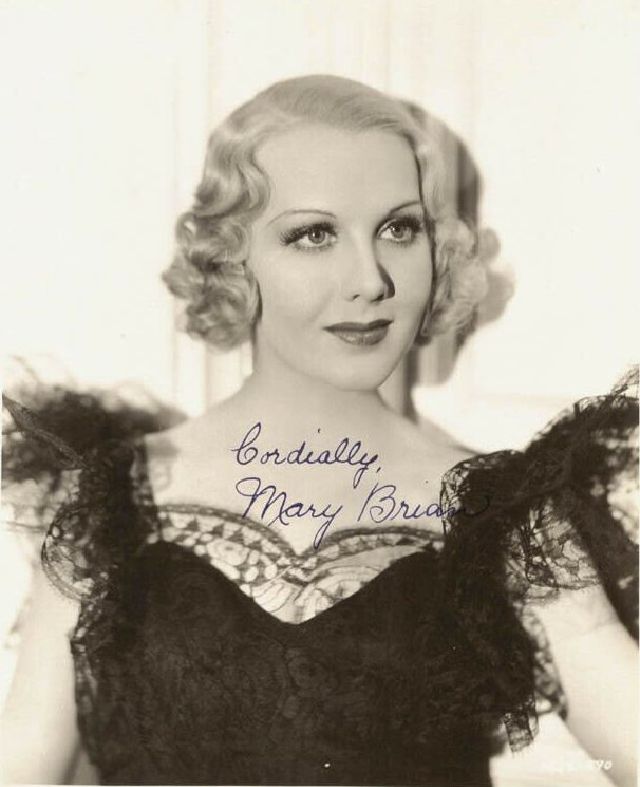