Born 1943 in Detroit, Michigan, American singer Florence Ballard was a founding member of the popular Motown vocal female group the Supremes. She sang on 16 top 40 singles with the group, including ten number-one hits. 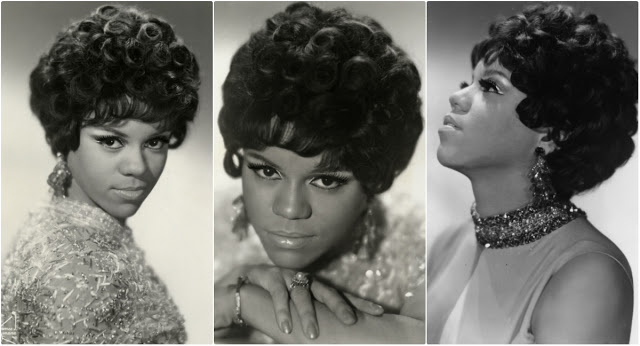 After being removed from the Supremes in 1967, Ballard tried an unsuccessful solo career with ABC Records before she was dropped from the label at the end of the decade.

Ballard struggled with alcoholism, depression, and poverty for three years. She was making an attempt at a musical comeback when she died of a heart attack in February 1976 at the age of 32.

Ballard’s death was considered by one critic as “one of rock’s greatest tragedies”. She was posthumously inducted to the Rock and Roll Hall of Fame as a member of the Supremes in 1988.

These vintage pics captured portrait of Florence Ballard in the 1960s and 1970s. 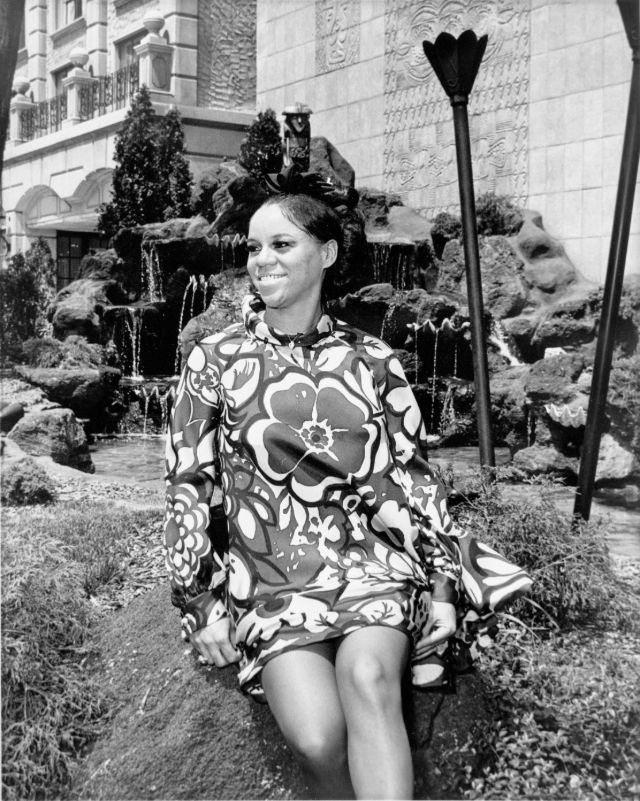 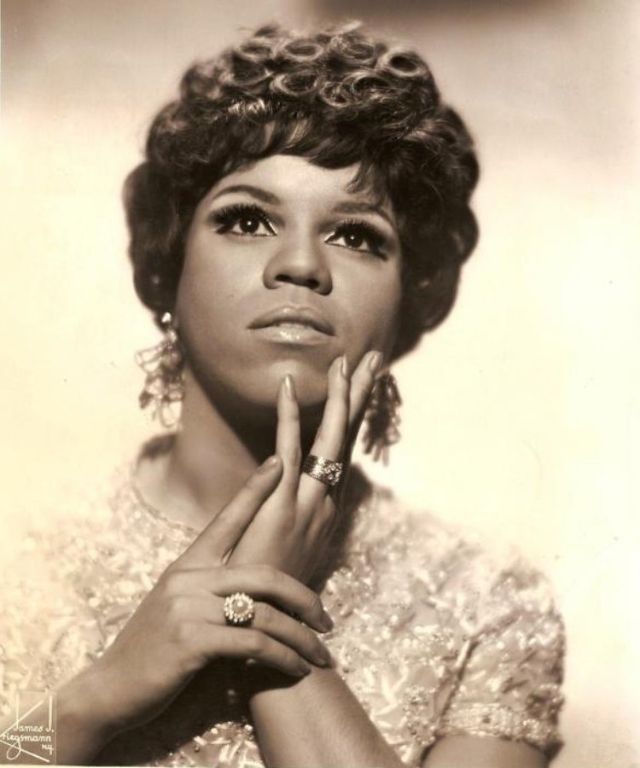 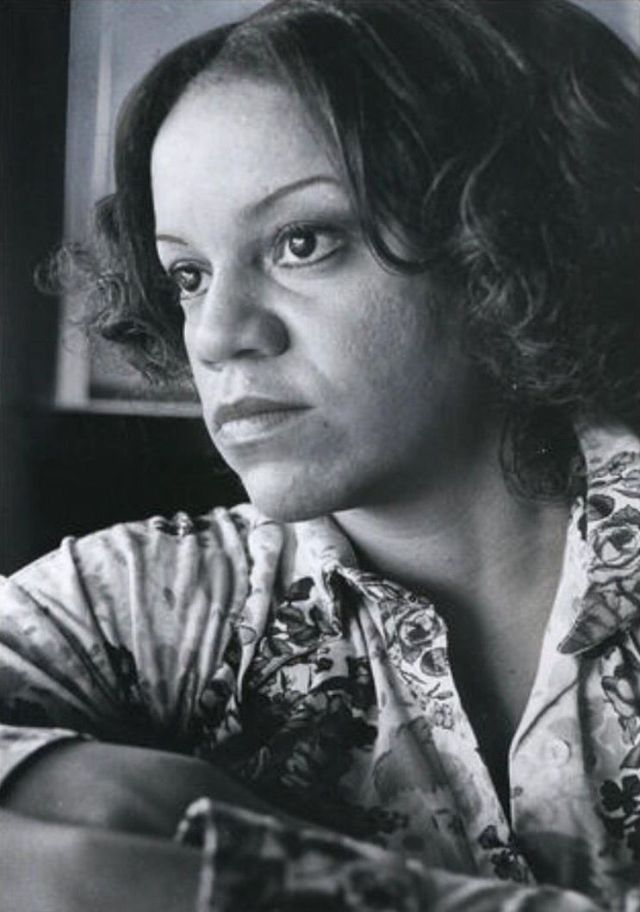 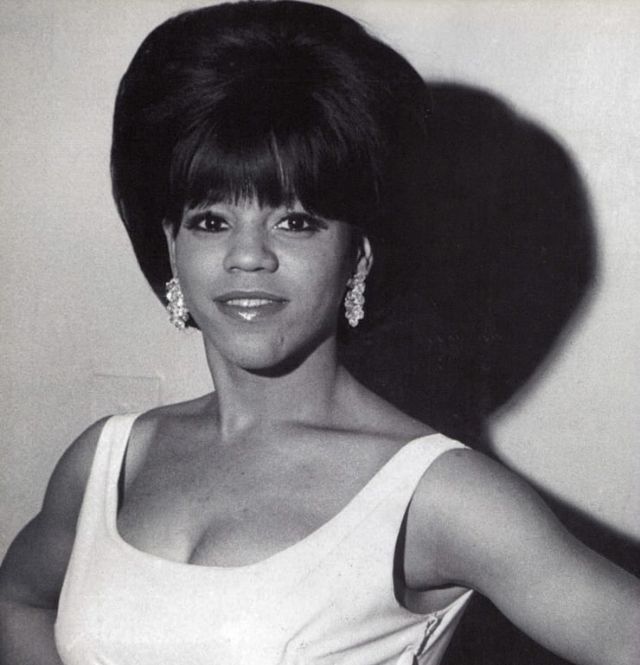 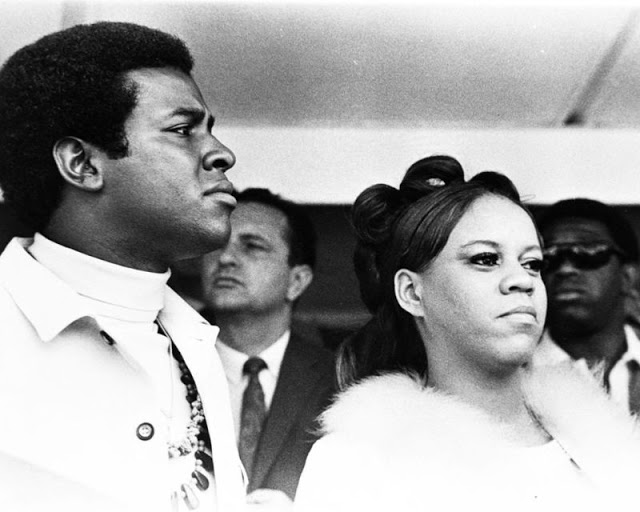