Dean Corll was once the deadliest serial killer in American history, yet few even know his name today. 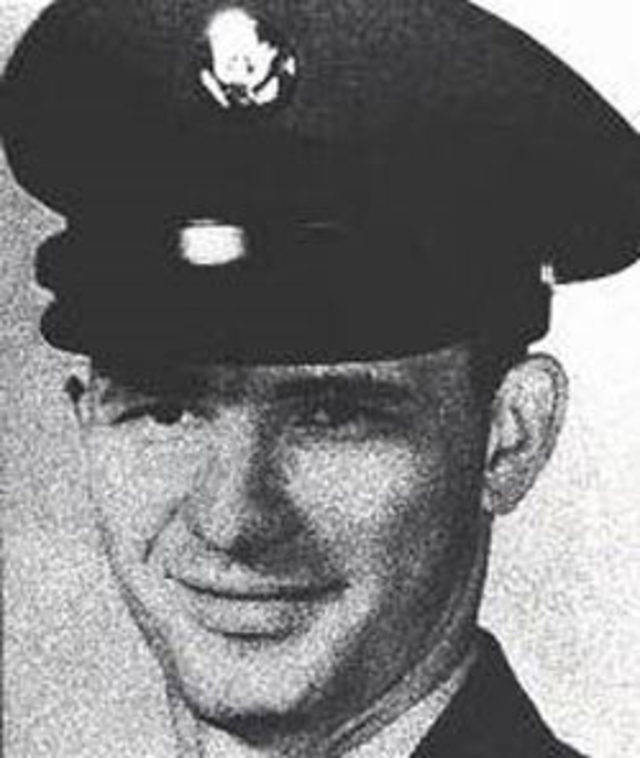 To everyone around him, Dean Corll seemed like an ordinary person. He enjoyed spending time at the small candy factory his mother owned in an affluent neighborhood of Houston. He got along with many of the boys who came by just to see the candy come off the assembly line. He served in the Army during the Vietnam War and never had a criminal record. Neighbors described him as quiet, well-mannered, groomed, pleasant, considerate, and always smiling.

Behind the smile, however, Dean Corll hid a deadly secret.

Between Dec. 13, 1970 and July 25, 1973, a total of 28 boys, ranging in age from 13 to 20, disappeared from the Heights neighborhood five miles west of downtown Houston. They were all tortured and killed by Dean Corll. At the time, he was the most prolific serial killer in American history.

Authorities never ascertained a clear motive, and the more you dig into Dean Corll’s story, the more horrid it becomes. First, he recruited two teenagers as accomplices. One was 17-year-old Wayne Henley, and the other was 18-year-old David Brooks. They knew many of Corll’s victims personally. A few of the dead boys were their friends.

Ultimately, without the confessions of these accomplices, no one would have ever known what happened to the lost boys of Houston Heights. The accomplices, however, revealed it all, including Corll’s disturbing methods.

The trio used Corll’s Plymouth GTX muscle car or his white van to lure their victims one by one over the span of two and a half years. Corll used candy, alcohol, or the promise of going to a party to get each teenager inside. Anyone who got in the van or car would never come back.

Corll and his accomplices would take the boys to his apartment or house. There they bound and gagged each victim. Then Corll forced them to write postcards or notes home to their families to say they were okay.

One victim, Mark Scott, was a friend of the two teenage accomplices. He was 17 and disappeared on the evening of April 20, 1972. He was never seen alive again. His parents reported him missing after frantically calling classmates, friends, and neighbors to see if they knew anything. A couple of days later, the Scott family received a postcard saying Mark found a job in Austin that paid $3 per hour.

The Scotts did not believe that their boy would suddenly leave town without saying goodbye. They knew something was terribly wrong. It wasn’t until a year later that they heard the truth.

The horrors that befell Mark Scott were similar to those experienced by many other boys who crossed paths with Dean Corll. The torture that he inflicted on his victims makes his killings all the more terrifying. Corll and his accomplices would strip them naked, handcuff them to a piece of plywood, bind their hands and feet, and then sexually torture them in various ways before finally killing them.

Corll got away with this for so long in part because no one suspected him. He moved frequently, often every two weeks, and he kept mostly to himself. The murders only stopped because Henley, one of the accomplices, had finally had enough. The young man grabbed Corll’s gun, screamed he couldn’t kill any more of his friends, and blasted Corll in the head at his rental home in the Houston suburb of Pasadena. It was the same gun that Corll had used to kill his victims.

Henley and his fellow accomplice, Brooks, confessed shortly afterward. Detectives then learned that Corll rented a boat storage shed in another part of Houston. Investigators found 17 victims buried there. Another six bodies were in the Bolivar Peninsula, while four victims were buried in a woodland area at Lake Sam Rayburn. Police didn’t identify the 28th victim until 1983. 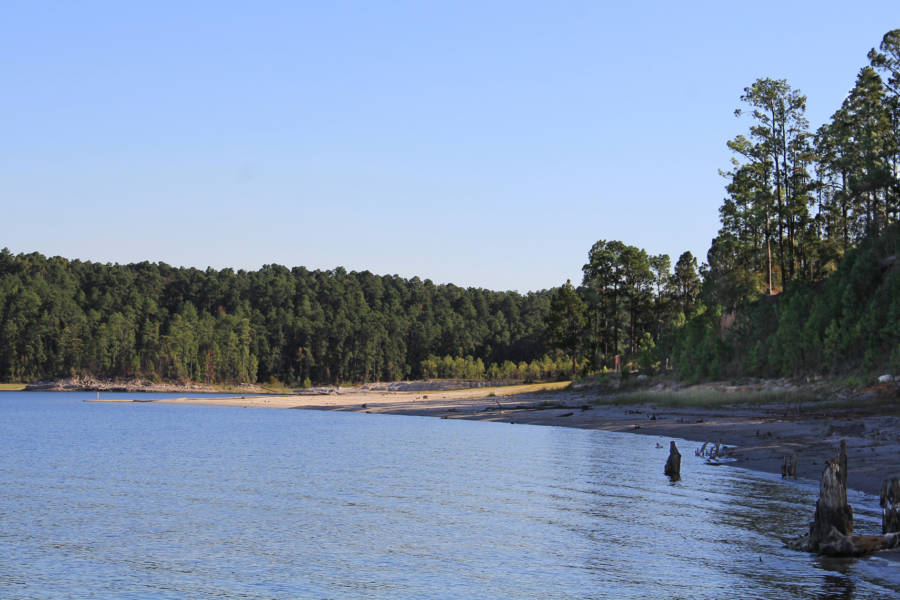 What would turn such a seemingly ordinary man into such a deranged killer?

Corll’s parents divorced when he was young, after which he stayed with his mother. Some say that this caused him to develop anger toward male figures in his life. Another theory is that Corll’s homosexuality played a factor. Supposedly he had several sexual encounters with men, but Corll kept those private. Perhaps his inability to have a close, personal relationship with anyone turned Corll deeper inward into darkness and he wanted to act out some sexual fantasy with his male victims.

Whatever Dean Corll’s motives, perhaps the strangest part of his story is that hardly anyone knows about one of the most shocking mass murders in modern American history. There are very few photos of Corll. He was killed before being brought to justice. Journalists called him the Candy Man or Pied Piper because he lured kids with candy and sweet talk. Nevertheless, his story receives little attention today.

The mothers, relatives, siblings, and family of the victims, however, still remember what happened. Mary Scott, who was 83 in 2011, then told one reporter that she still thinks of Mark every time she sees a teenage boy who is around Mark’s age when he disappeared. Seeing them brings tears to her eyes.

As for Dean Corll’s accomplices, they are still in jail serving life sentences for their roles in one of the deadliest waves of serial killings in the history of the United States.

After this look at Dean Corll, read up on the horrific story of serial killer Ed Kemper. Then, discover how some of history’s most infamous serial killers finally went down.