Born 1942 as Loletha Elayne Falana in Camden, New Jersey, Lola Falana was the product of an industrious family. Her father left Cuba to become a welder in the United States where he met her mother. She spent most of her earlier years in Philadelphia as an up-and-coming dancer while also singing in the local church choir. 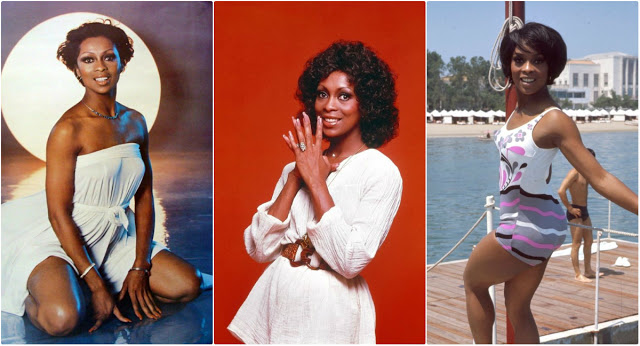 Lola was discovered in Harlem by Sammy Davis Jr. who her perform in 1964, he cast her as the lead dancer in his Broadway musical The Golden Boy. She recorded her first single My Baby in 1965 for Mercury Records. Sammy Davis cast her in his film, A Man Called Adam, her first film role.

In 1975, Lola was nominated for a Tony Award and won the Theater World Award for the Broadway musical Dr. Jazz. She went on to become the first black woman to model for a line of cosmetics that was not targeted solely at blacks, in the successful Faberge Tigress perfume ads.

By the late 1970’s, Lola Falana became known as the “Queen of Las Vegas”. She performed for sold-out crowds at The Sands, The Riviera, and the MGM Grand hotels. The Aladdin hotel offered her $100,000 a week to perform. At the time, Lola was the highest paid female performer in Las Vegas.

While still performing in Las Vegas, Lola joined the cast of a short-lived CBS soap opera, Capitol, as Charity Blake, a wealthy entertainment mogul. In 1983, she was appearing at Bally’s hotel and casino in Atlantic City and, while playing baccarat, won a minority stake in the New York Mets, a stake Lola held until she sold it in 1988 for $14 million dollars to Frank Cashen.

Take a look at these beautiful pics to see portrait of young Lola Falana in the 1960s and 1970s. 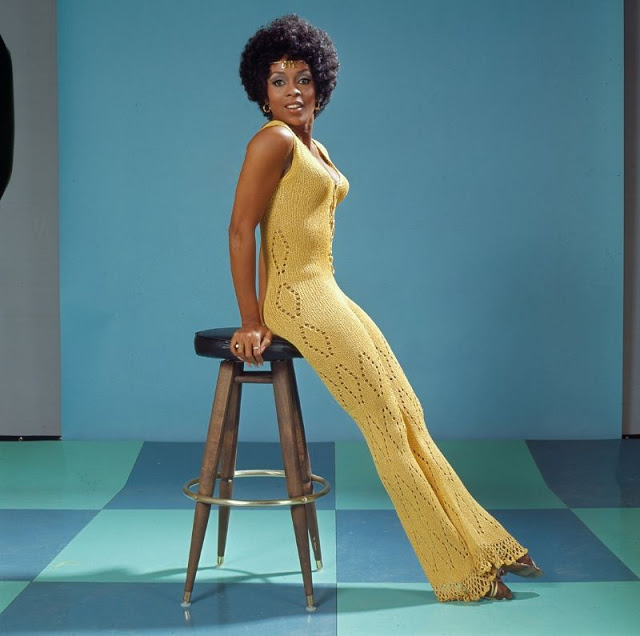 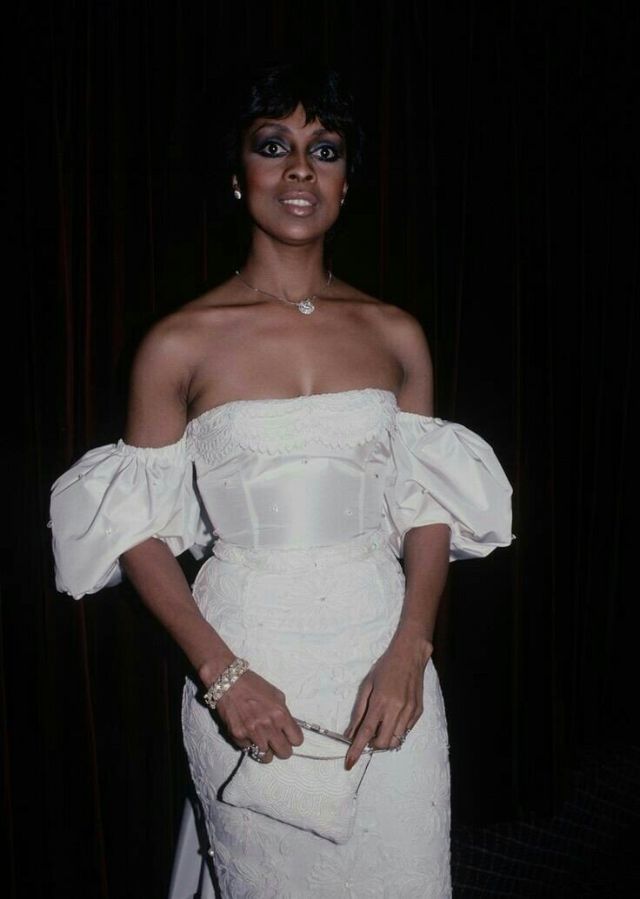 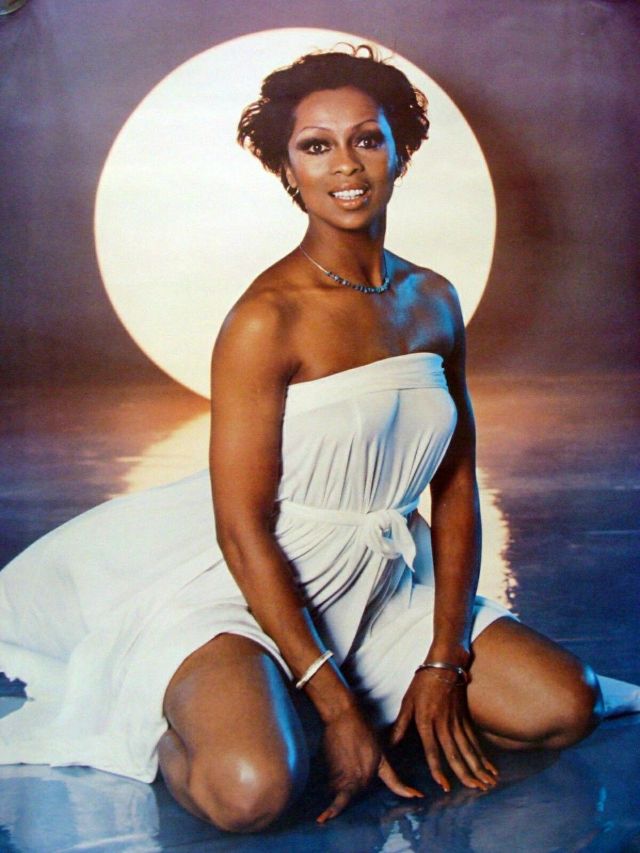 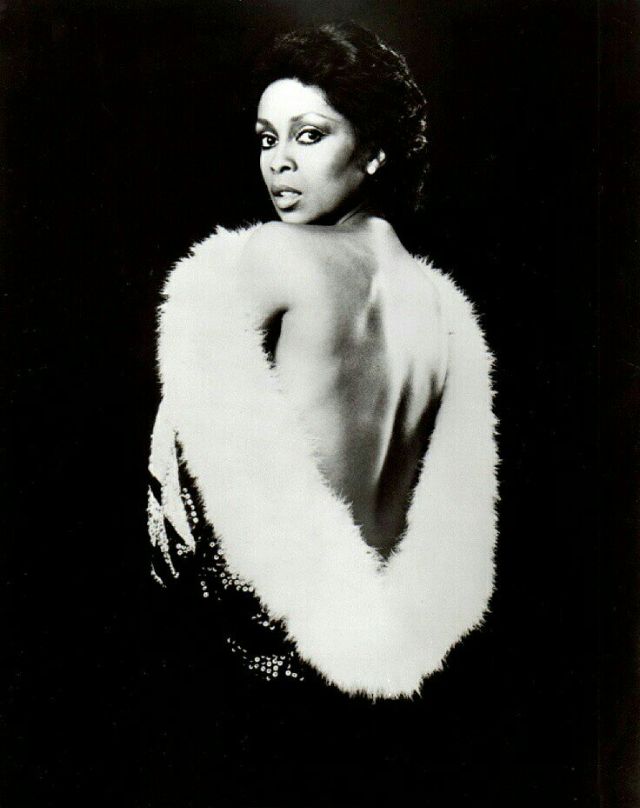 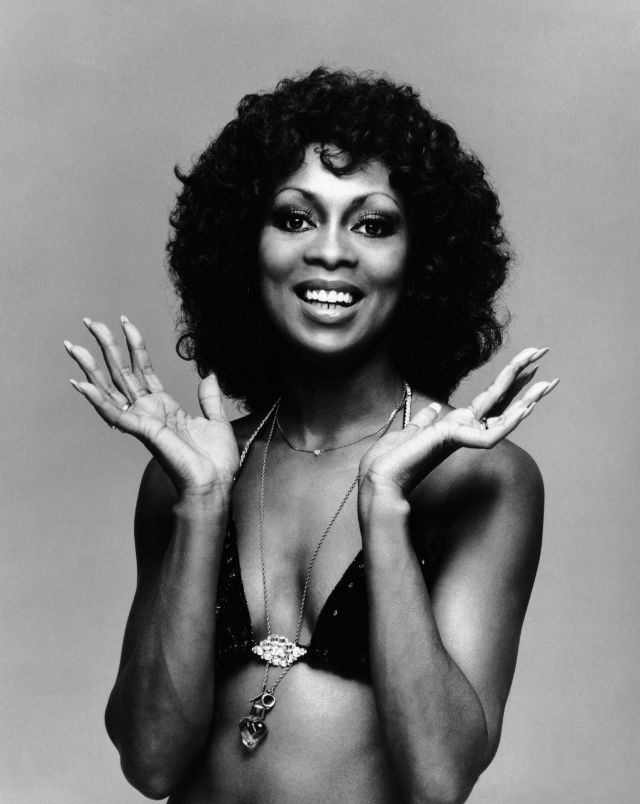