This post was originally published on this site
0
SHARES
ShareTweet
Yank, the Army Weekly was a weekly magazine published by the US military during World War II. To boost soldiers’ morale, each issue contained a pin-up girl. These lovely ladies were some of the most famous actresses, models, and dancers of their time. 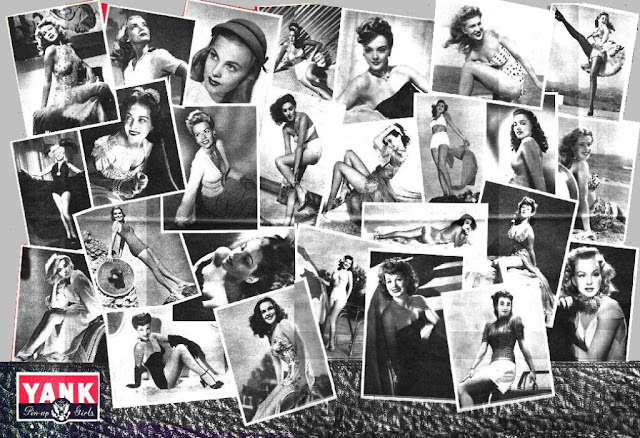 The idea for the magazine came from Egbert White, who had worked on the newspaper Stars and Stripes during World War I. He proposed the idea to the Army in early 1942, and accepted a commission as lieutenant colonel. White was the overall commander, Major Franklin S. Forsberg was the business manager and Major Hartzell Spence was the first editor. White was removed from the Yank staff because of disagreements about articles which had appeared. Soon afterward, Spence was also assigned to other duties and Joe McCarthy became the editor.
World War II was the golden age of pin-ups. For the first time in history, the US military unofficially sanctioned the creation and distribution of pinup pictures, magazines and calendars to troops in order to raise morale and remind young men what they were fighting for. These vintage WWII pinup posters adorned servicemen’s lockers, the walls of barracks, and even the sides of planes. To this day, pinup fans emulate the vintage style of pinups that was triggered during World War II. 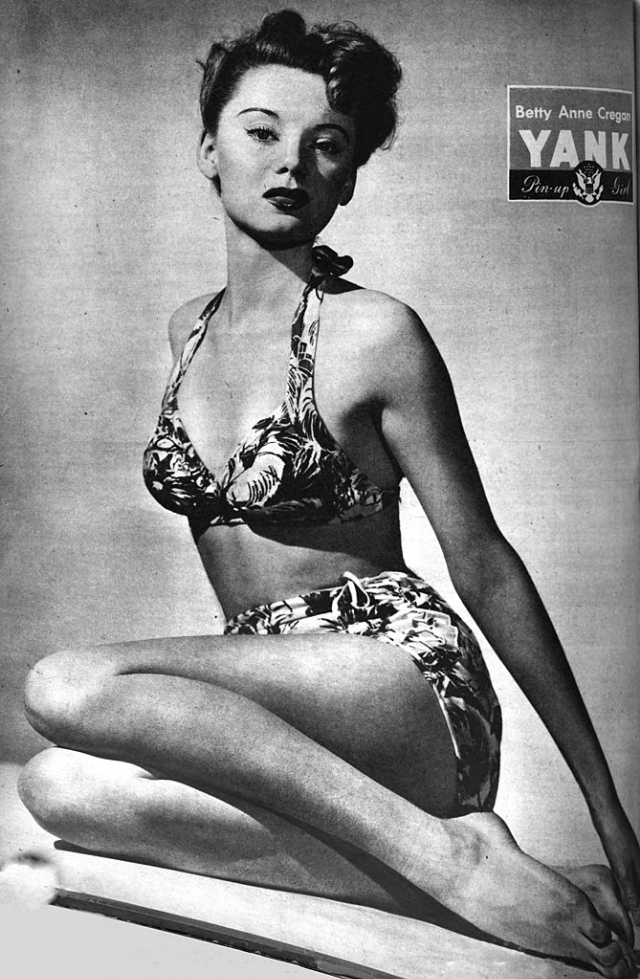 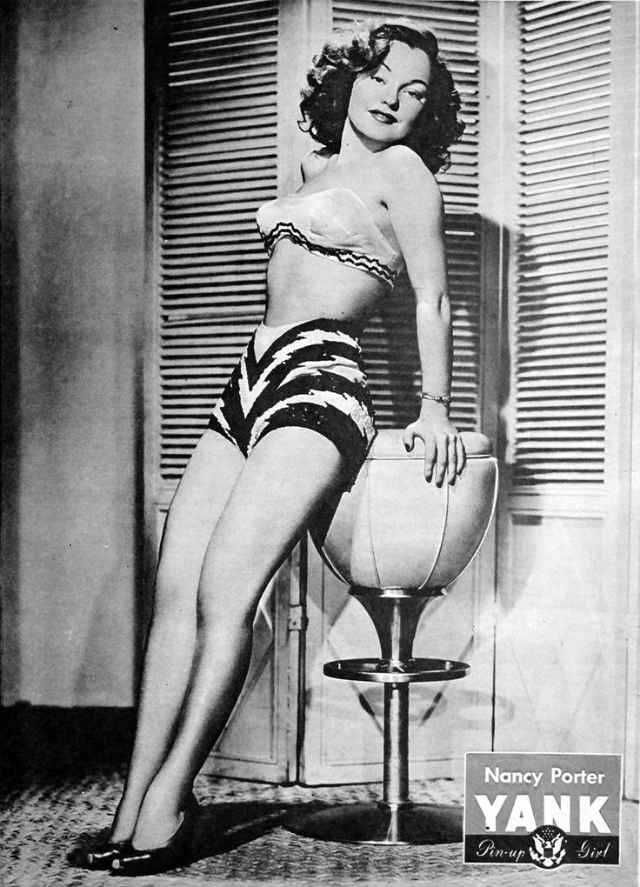 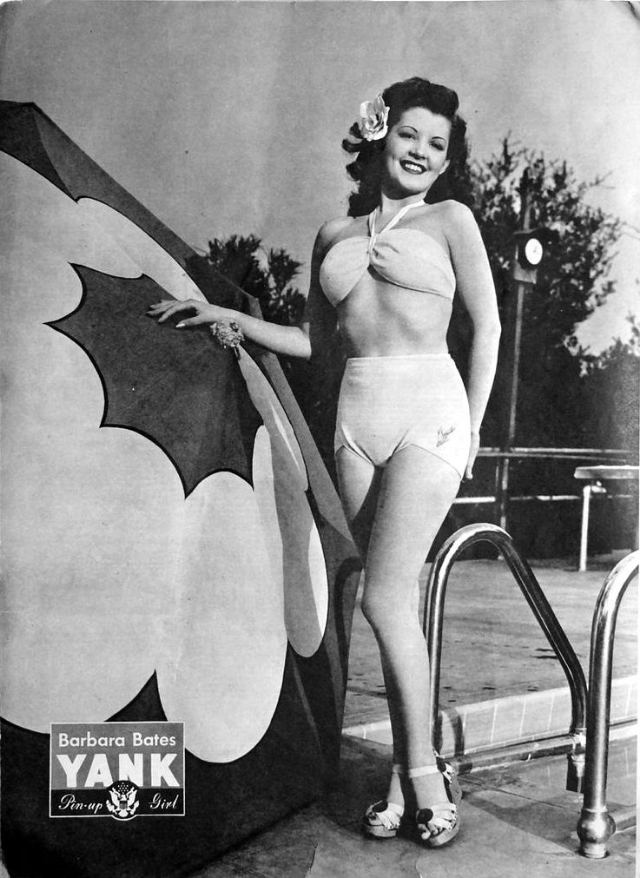 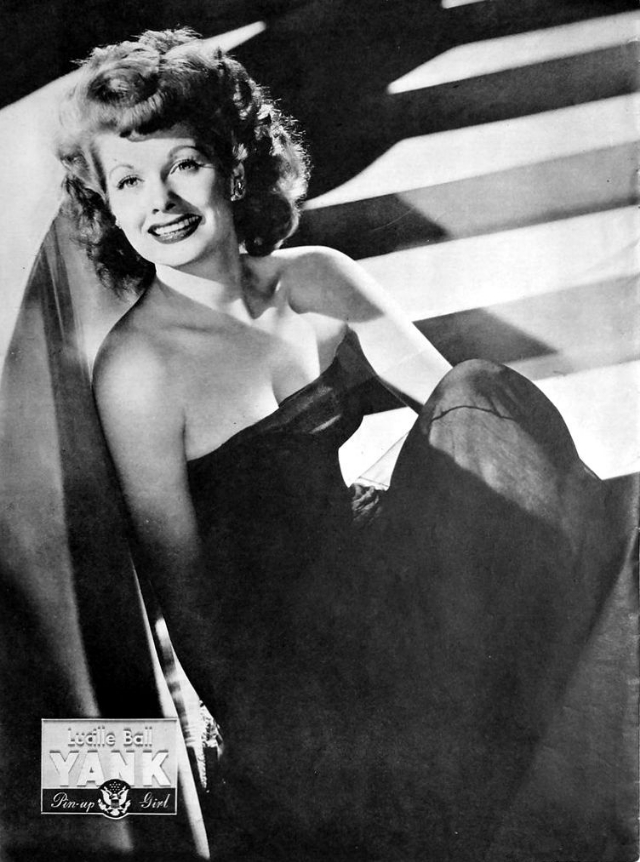 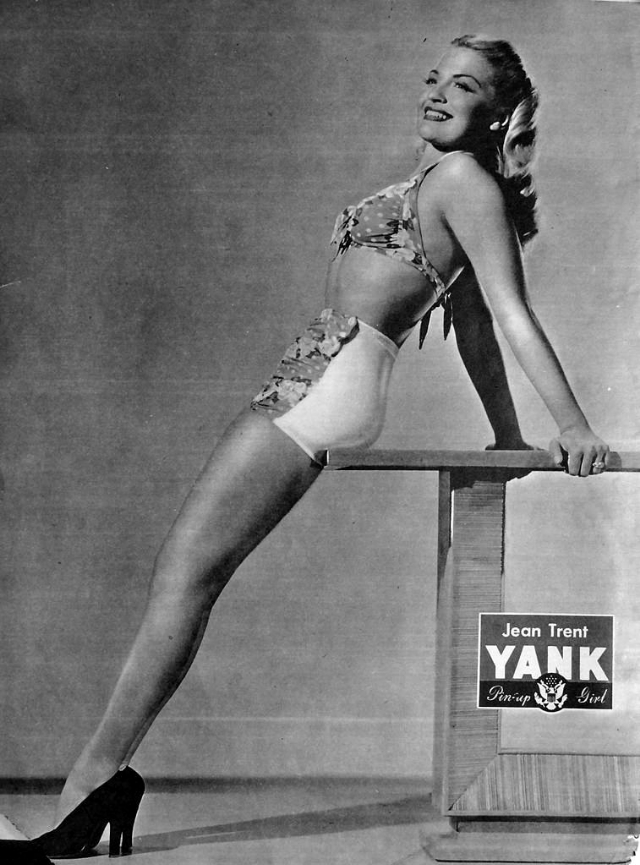