Since the earliest days of photography, scientists worked at making a successful image of the corona during a total solar eclipse. The earliest scientifically useful photograph of a total solar eclipse was made by Julius Berkowski at the Royal Observatory in Königsberg, Prussia (now Kalinigrad in Russia), on Monday, July 28, 1851. It was the first correctly exposed photographic image taken during totality thereby including the Sun’s corona. 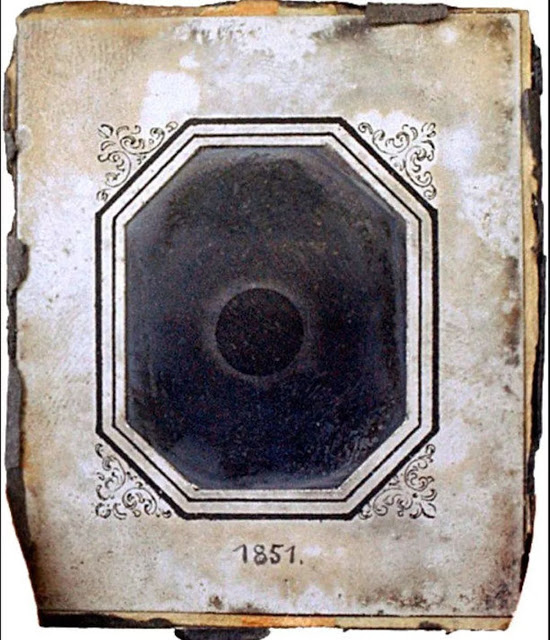 Photographing a rare event such as a total eclipse posed unique challenges for early photography, including the extreme contrast between the corona and the dark shadow of the Moon, as well as the unusual angle to which photographic equipment had to be oriented.

Prior to the eclipse of July 28, 1851, no properly exposed photograph of the solar corona had yet been produced. For this occasion, the Royal Prussian Observatory at Königsberg (now Kaliningrad, Russia) commissioned one of the city’s most skilled daguerreotypists, Johann Julius Friedrich Berkowski, to record a still image of the event. The observers attached a small 6 centimeter refracting telescope to a 15.8 centimeter Fraunhofer heliometer, and Berkowski made an 84 second exposure shortly after the beginning of totality.