From torture to witches to dismemberment, “Cat got your tongue” has origins more sinister than you ever imagined. 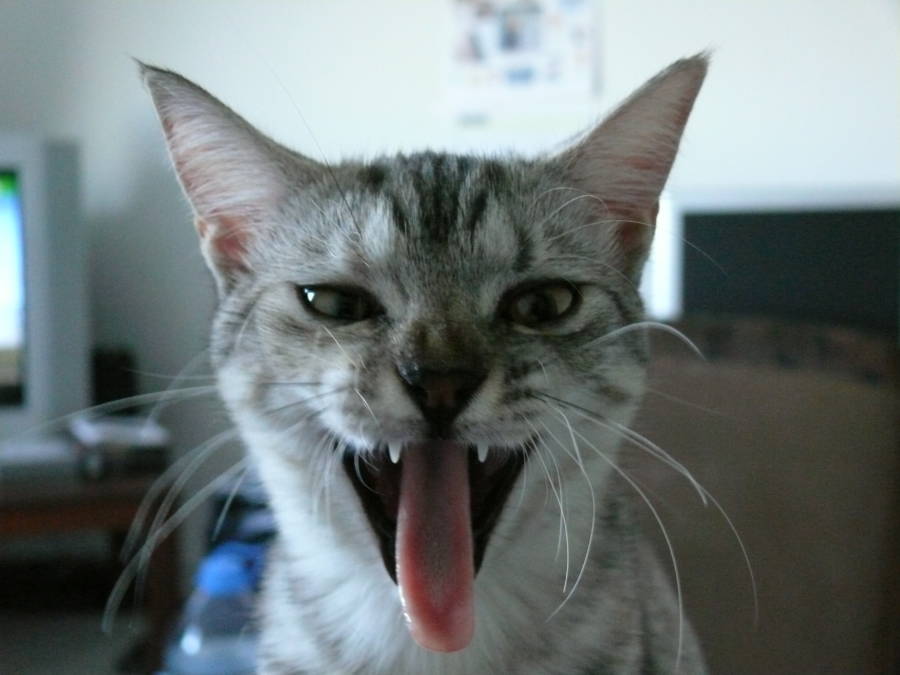 The origins of the phrase are not totally clear, but the first written usage occurred in 1881. The illustrated magazine Bayou’s Monthly, Volume 53, wrote, “Has the cat got your tongue, as the children say?”

However, the presumed origin of the phrase go farther back than the 1800s, and it had nothing to do with children, but rather the high seas. 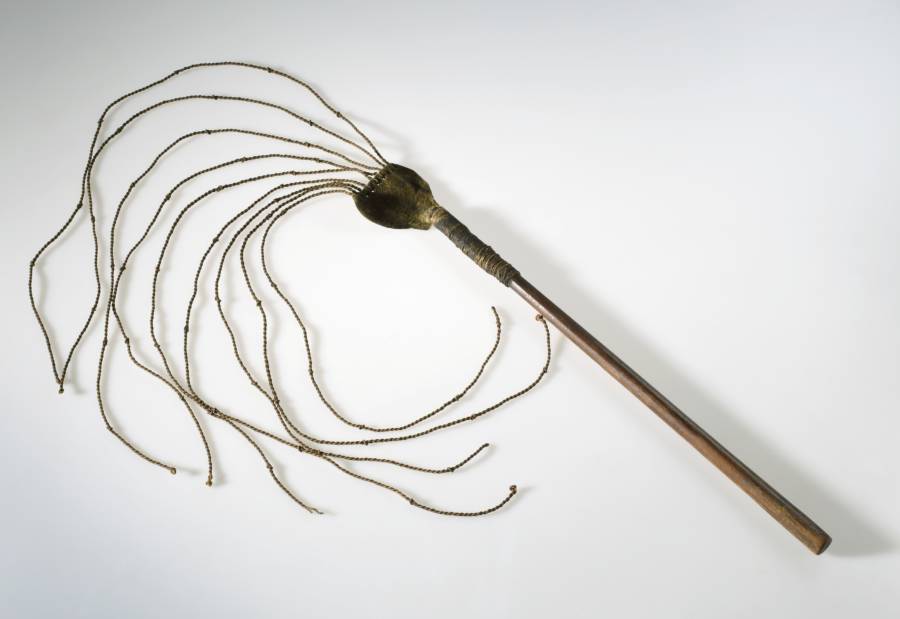 The English Royal Navy ruled much of the world’s oceans in the 18th and 19th centuries. And sailors who misbehaved, didn’t follow orders, or who made serious mistakes were brutally flogged with a cat o’ nine tails. This torture device was like a whip, only worse. It had nine leather or rope straps attached to it and each of the straps had three knots.

The captain might flog a sailor anywhere from five to 100 times. Sometimes a whipping could make someone pass out. The knots in the ropes caused severe bleeding wherever they landed, often on the person’s chest or back. So, saying the “Cat got your tongue?” on an English ship meant you were flogged into submission or into silence.

However, other stories behind the origin of the phrase are a bit less about torture and more about religion.

In the Middle Ages, many Christians feared the curses and hexes of witches and people told tall tales that witches had familiars in the form of black cats. Some people back then had also a superstitious fear of black cats because the creatures roamed at night.

Uneducated folk said that black cats were doing the work of evil witches, while others said the black cats were witches themselves. Either way, witches allegedly stole your tongue so you couldn’t speak and report their activities to the authorities — hence “Cat got your tongue?”

But the origins of this phrase may also go back even farther to a more ancient and mysterious time period. 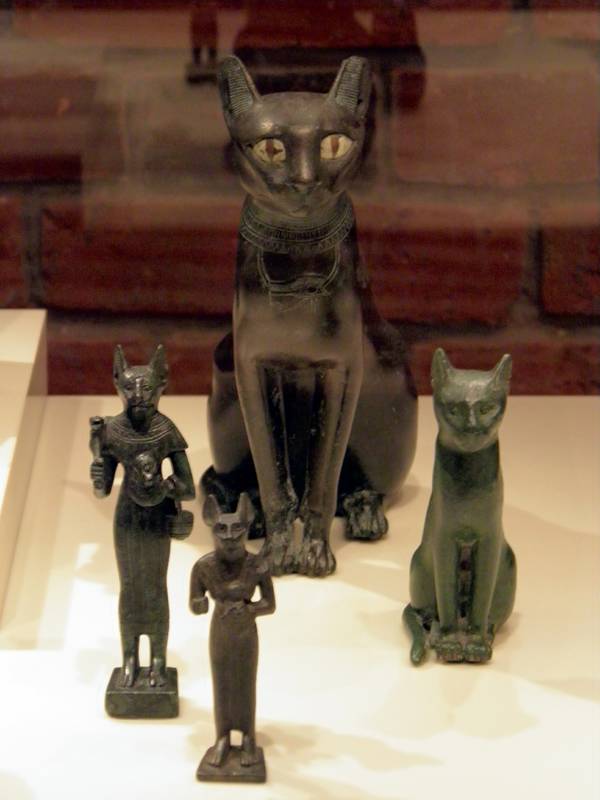 As many of us know, ancient Egyptians worshiped cats. One of the deities in the Egyptian pantheon was Bastet, a half-cat, half-human who was a goddess of motherhood and was often depicted as being surrounded by kittens.

The origin of “Cat got your tongue?” may lie with ancient Egyptians’ cat worship. At the time, liars and blasphemers faced severe punishment for speaking out of turn, bearing false witness, and saying something against the government or the established religion. Authorities would cut out people’s tongues as retribution for their crimes. Then they fed those tongues to nearby cats. The offender never lied or blasphemed again. Silencing critics in this manner kept everyone else in line while the religious elite and royalty maintained power.

Ultimately, all three of the possible origin stories of “Cat got your tongue?” are unverified. Nevertheless, these tales are still fascinating glimpses into human history, whether the phrase originates with ancient Egyptian punishment or was just a silly children’s saying.

Either way, we still use the phrase “Cat got your tongue?” today, but little do we know that it may come from some of the darker episodes in human history.

After this look at the story behind “cat got your tongue,” check out 20 interesting words with backstories you’ve never heard. Then, see why “blowing smoke up your ass” was once more than just a saying.