Ernest Glen Wever and Charles William Bray set out to learn more about how sound is perceived by the auditory nerve. 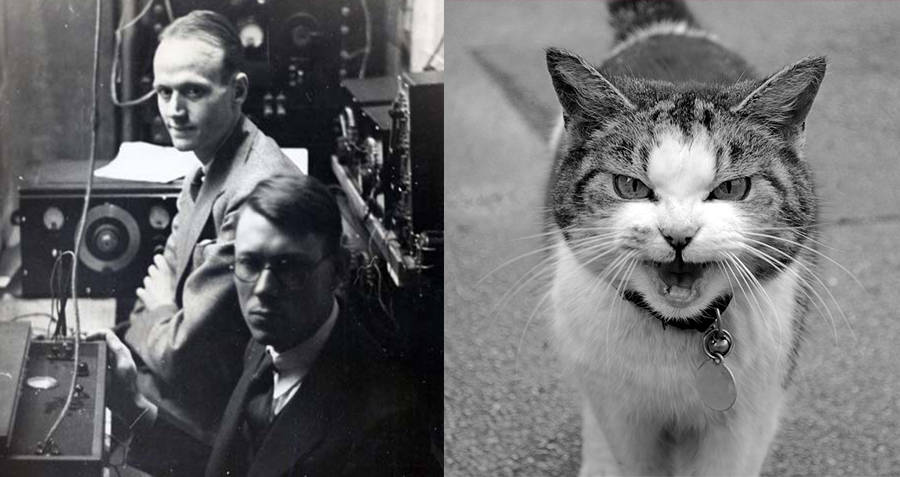 If history shows us anything, it’s that science experiments can sometimes get a little out of hand.

For example, the time two Princeton University professors turned a cat into a telephone. In the name of science, of course.

In 1929, Princeton professor Ernest Glen Wever and his research assistant Charles William Bray set out to learn more about how sound is perceived by the auditory nerve.

To do so, they needed access to a real auditory nerve. Enter a sedated, but still very much alive cat.

First, they opened the cat’s skull, to gain access to its auditory nerves. Then, they attached one end of a telephone wire to the nerve, and the other to a telephone receiver, effectively creating a transmitter.

Wever then took the receiver and went into a soundproof room 50 feet away. To their surprise, when Bray spoke into the cat’s ears, Wever could hear him through the receiver.

The results of their experiment turned out to be larger than they imagined. The common theory at the time was that when a sound got louder, the frequency would get higher. Wever and Bray’s experiment provided proof of that theory.

For further validation they performed more experiments on the cat, reattaching the telephone wire to different parts of the brain and restricting blood flow to the brain. When those methods didn’t work, they realized that the frequency of the response in the auditory nerve is directly correlated to the frequency of the sound. 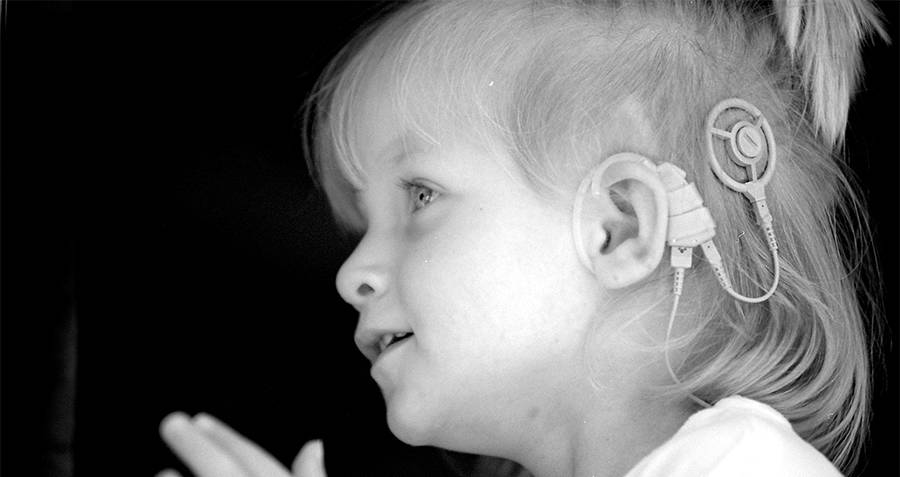 Getty Images A child with a cochlear implant, which was created using Wever and Bray’s research

Though their experiment was somewhat controversial amongst animal rights activists, the duo received the first ever Howard Crosby Warren Medal of Society by the Society of Experimental Psychologists for their groundbreaking work.

The discovery of the frequency correlation led to other medical breakthroughs and even helped the military during World War II.

Both Bray and Wever assisted the military during the war, Bray as a psychological scientist for the National Defense Research Council and the Navy, and Wever as a consultant to the Navy on anti-submarine warfare. Wever discovered that men with musical abilities made the best sonar operators, as their ears had been finely tuned to hear specific sounds.

Even decades after their cat telephone experiment, Wever and Bray were still contributing to auditory science. Their work with the cat telephone helped to lay the foundation for the first cochlear implants, which were inspired by the telephone wire in the auditory nerve, and function much the same way.

Enjoy this article on the cat telephone? Next, read about some of the craziest science experiments to ever take place. Then, read about the pig-human lab-created hybrid .