Diana Dors was born Diana Mary Fluck on October 23, 1931 in Swindon, Wiltshire, England. She and her mother both nearly died from the traumatic birth. Because of the trauma, her mother lavished on Diana anything and everything she wanted–clothes, toys and dance lessons were the order of the day. 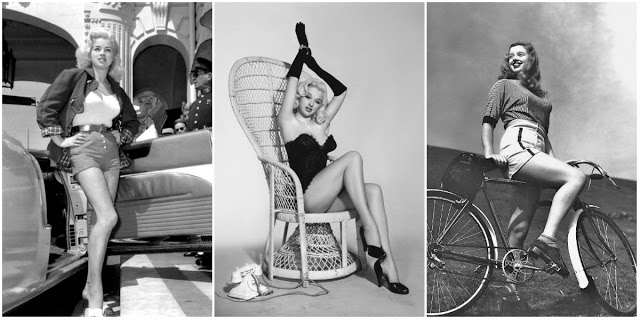 Diana’s love of films began when her mother took her to the local movies theaters. The actresses on the screen caught Diana’s attention and she said, herself, that from the age of three she wanted to be an actress. She was educated in the finest private schools, much to the chagrin of her father (apparently he thought private education was a waste of money). Physically, Diana grew up fast. At age 12, she looked and acted much older than what she was. Much of this was due to the actresses she studied on the silver screen and Diana trying to emulate them. She wanted nothing more than to go to the United States and Hollywood to have a chance to make her place in film history. After placing well in a local beauty contest, Diana was offered a role in a thespian group (she was 13).

The following year, Diana enrolled at the London Academy of Music and Dramatic Arts (LAMDA) to hone her acting skills. She was the youngest in her class. Her first fling at the camera was in Code of Scotland Yard (1947). She did not care that it was a small, uncredited role; she was on film and at age 16, that’s all that mattered. That was quickly followed by Dancing with Crime (1947), which consisted of nothing more than a walk-on role. Up until this time, Diana had pretended to be 17 years old (if producers had known her true age, they probably would not have let her test for the role). However, since she looked and acted older, this was no problem. Diana’s future dawned bright in 1948, and she appeared in no less than six films. Some were uncredited, but some had some meat to the roles. The best of the lot was the role of Charlotte in the classic Oliver Twist (1948). Throughout the 1950s, she appeared in more films and became more popular in Britain. Diana was a pleasant version of Marilyn Monroe, who had taken the United States by storm. Britain now had its own version.

Diana continued to play sexy sirens and kept seats in British theaters filled. She really came into her own as an actress. She was more than a woman who exuded her sexy side, she was a very fine actress as her films showed. As the 1960s turned into the 1970s, she began to play more mature roles with an effectiveness that was hard to match. Films such as Craze (1974), Swedish Wildcats (1972), The Amorous Milkman (1975) and Three for All (1975) helped fill out her resume. After filming Steaming (1985), Diana was diagnosed with cancer, which was too much for her to overcome. The British were saddened when word came of her death at age 52 on May 4, 1984 in Windsor, Berkshire, England. 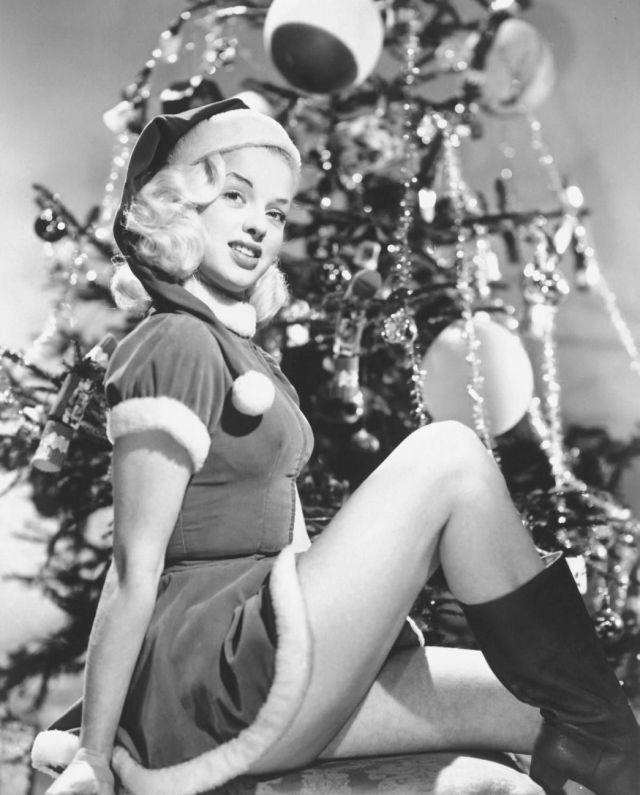 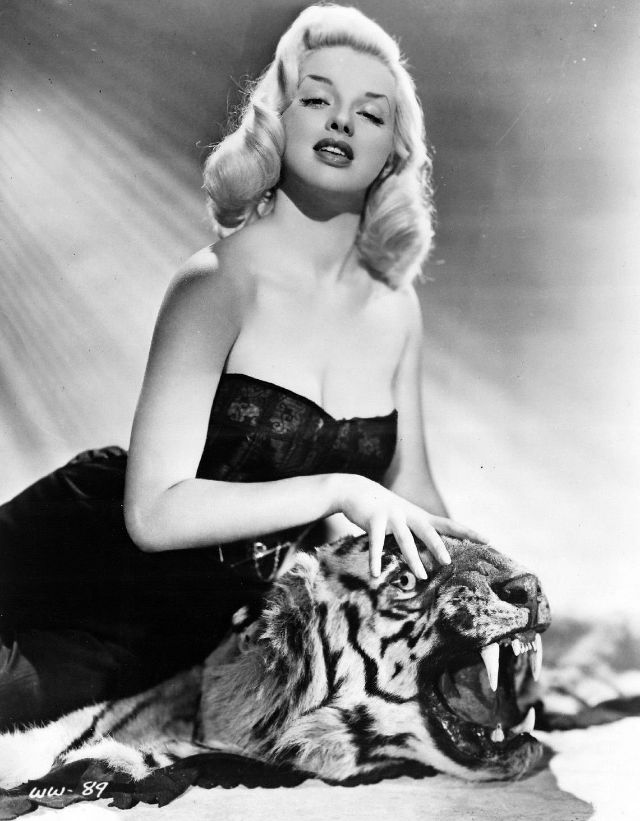 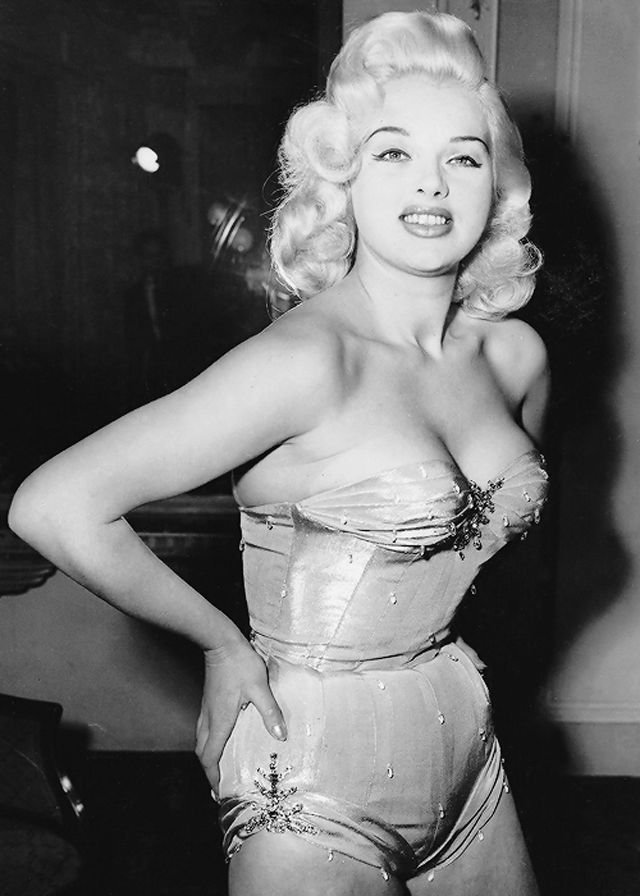 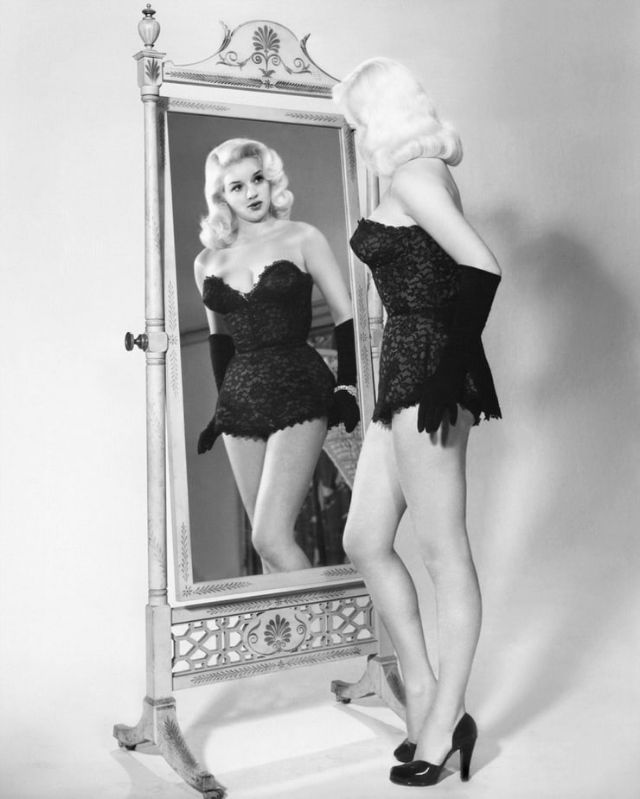 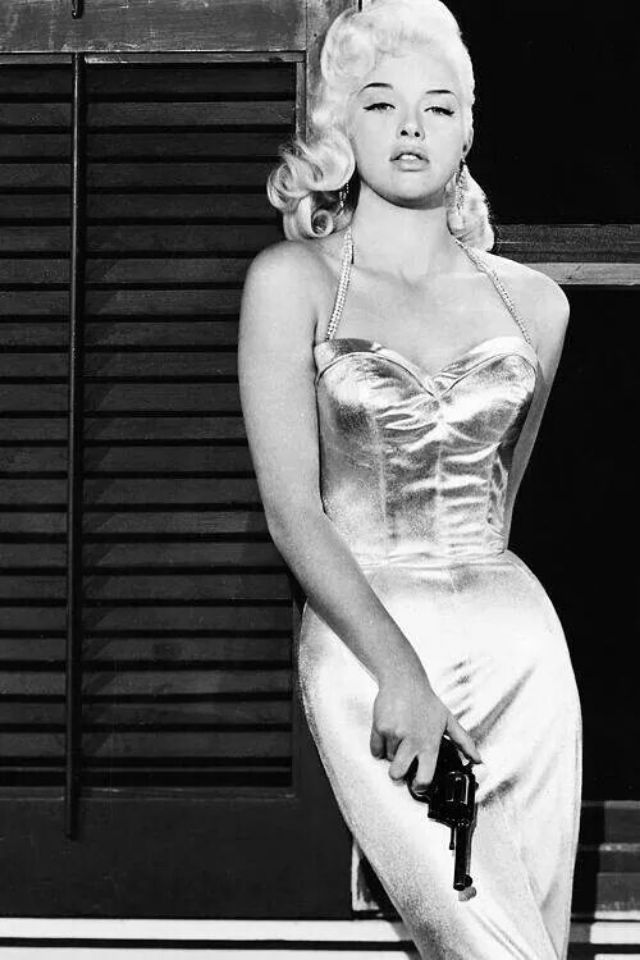