Invented by Don Poynter, these novelty toothpastes really did contain a small amount of their corresponding flavors (Scotch, Bourbon, Rye…). These products enjoyed a brief but heady run for their novelty and amusement value.

In 1954, according to Messy Nessy Chic, Don secured a $10,000 bank loan and began manufacturing the best damn reason to brush your teeth twice a day: Whiskey Flavored Toothpaste.

The toothpaste was available in Bourbon and Scotch flavors and contained 3% alcohol. The product gained enough buzz that LIFE magazine did a story on it and Poynter’s invention became a popular novelty product across the country in the 1950s and ’60s. The idea was later copied by several other brands and Poynter ceased production soon after.

Don Poynter, Bus ’49, was such a novelty on campus that any grad from the late 1940s probably has memories of him on the field as an “extra-ordinary” drum major, meaning his incredible talent was far from ordinary. So it probably came as no surprise to his classmates that he went on to carve a career for himself in many novel ways and ended up becoming famous for inventing novelty items such as: the first talking toilet seat, the first basketball backboard for a wastebasket, Jayne Mansfield’s shaped hot water bottle and the world’s smallest working record player.

Retiring in the late 1990s, Poynter has held patents on 100 or so novelty items, admittedly a nebulous number because “I never really bothered looking it up,” he said. 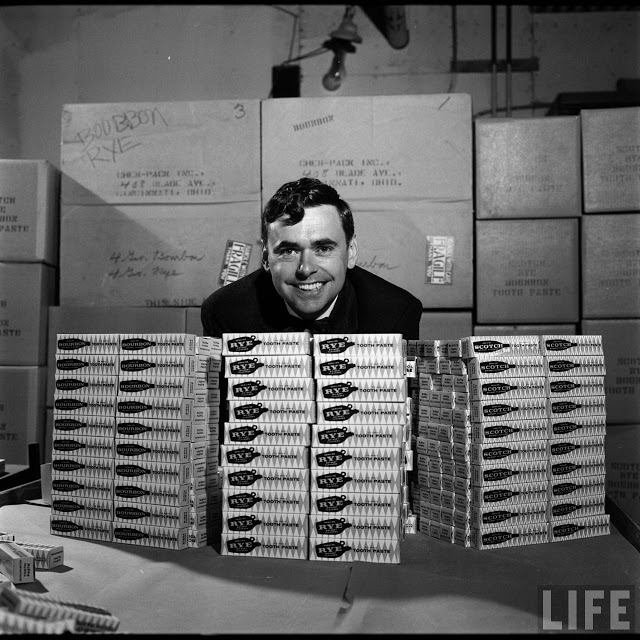 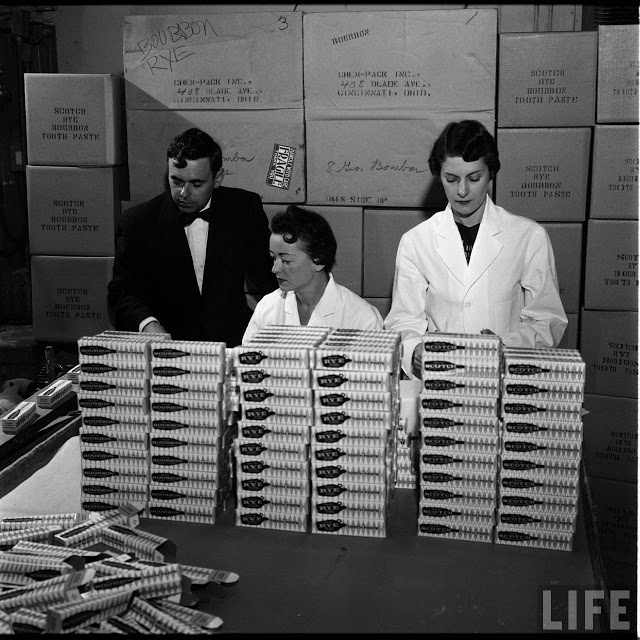 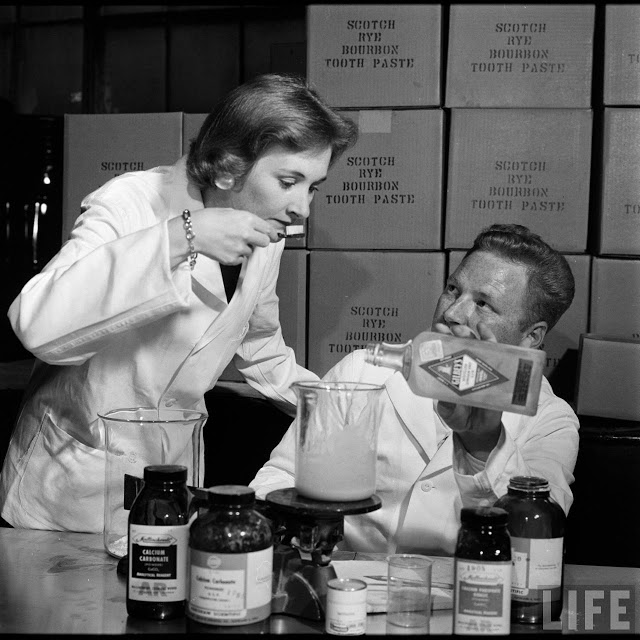 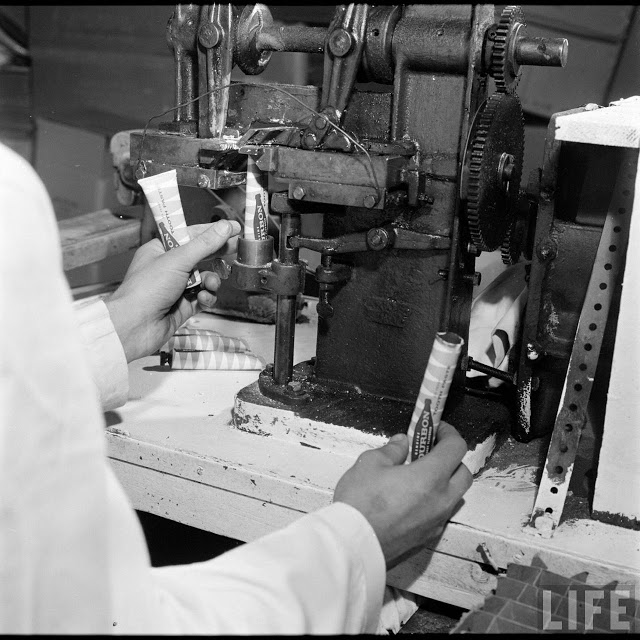 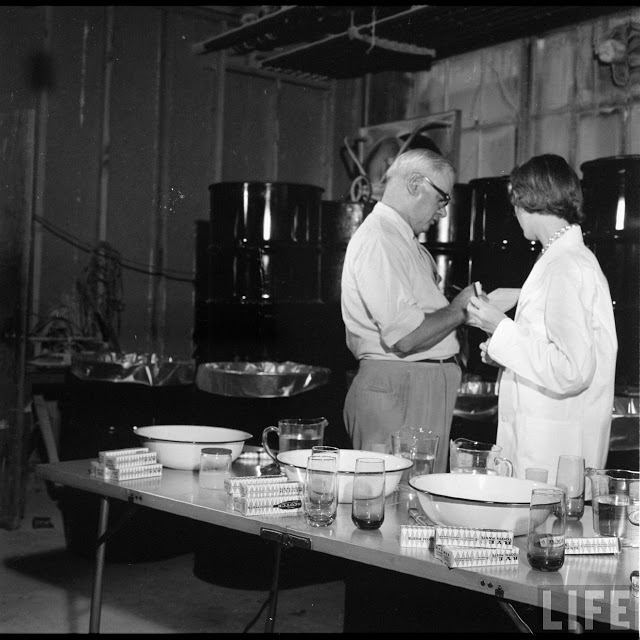