Not only did the Beatles produce excellent music, they also had a great taste for cars; The Mini. 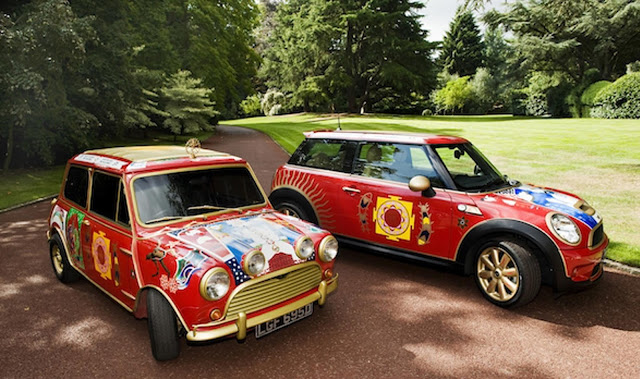 The Beatles had all owned a Radford Mini, i.e. a Mini custom-build by Harold Radford Coachbuilders Ltd. At one point of time during their hey-day, they each owned a Mini as well as a pretty impressive selection of other cars;

Ringo Starr owned a Radford Mini. Reg LLO 836D was registered on May 5, 1966. Brian Epstein bought the Mini originally, and the next owner shown in the log book was Richard Starkey, who took possession of it on June 15, 1967. It is said that this car was made into a hatchback because it had to carry Ringo’s drums. After two years it was sold again and ended up at the Beatle City Museum in Liverpool for a short period. 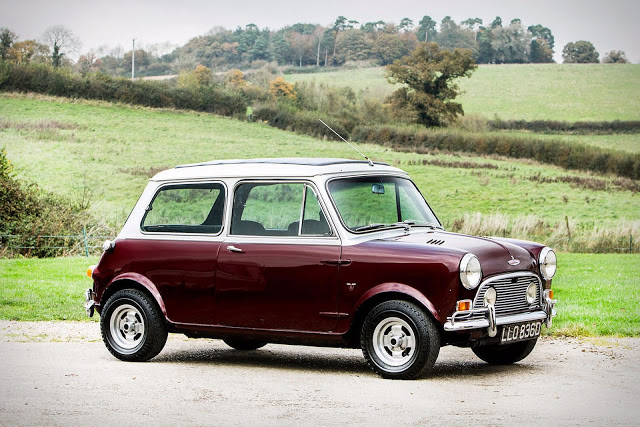 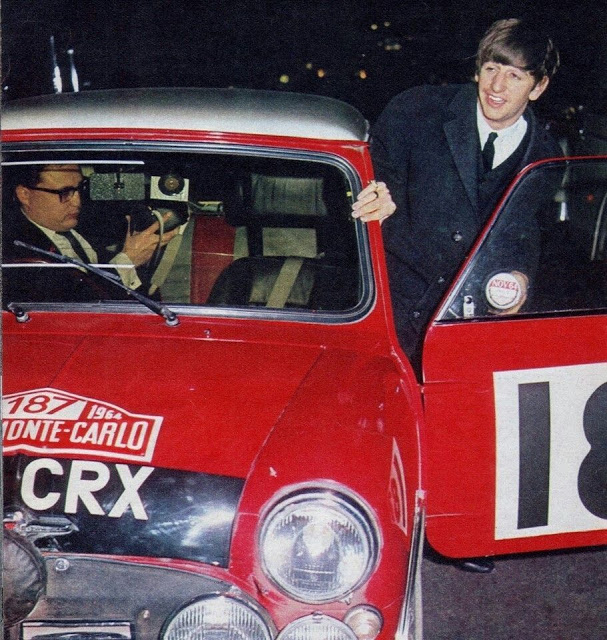 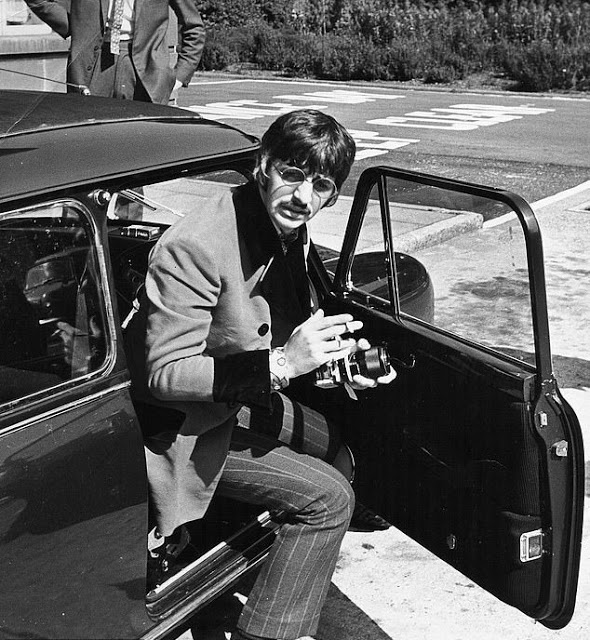