Gothenburg is the second-largest city in Sweden, fifth-largest in the Nordic countries, and capital of the Västra Götaland County. It is situated by Kattegat, on the west coast of Sweden. 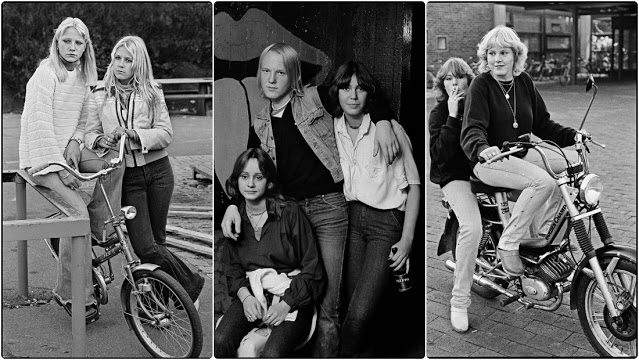 Gothenburg is home to many students, as the city includes the University of Gothenburg and Chalmers University of Technology. Volvo was founded in Gothenburg in 1927. The original parent Volvo Group and the now separate Volvo Car Corporation are still headquartered on the island of Hisingen in the city. Other key companies are SKF and AstraZeneca.
Gothenburg is served by Göteborg Landvetter Airport 30 km (19 mi) southeast of the city center. The smaller Göteborg City Airport, 15 km (9.3 mi) from the city center, was closed to regular airline traffic in 2015. In summer, a wide variety of music festivals are held in the city, including the popular Way Out West Festival.
These amazing black and white photos were taken by ingmar jernberg that show lifestyle of teenagers in Frölunda, one of 21 boroughs in the city of Gothenburg, Sweden in the 1970s. 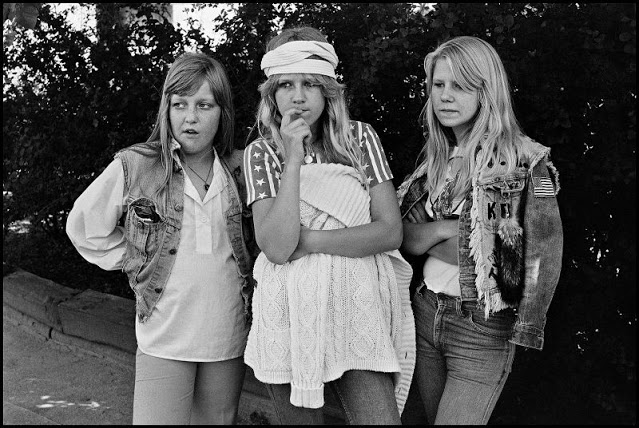 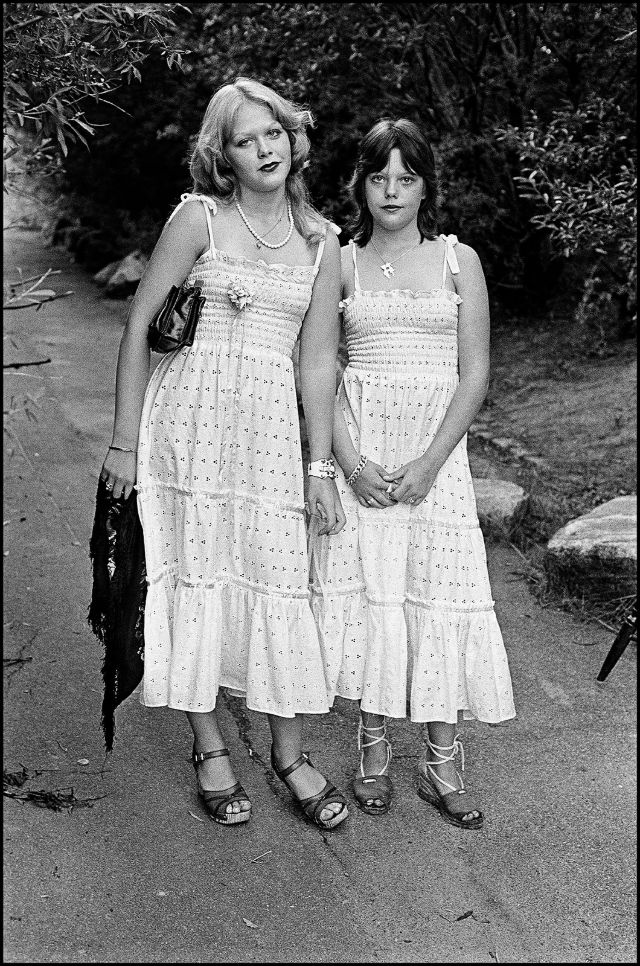 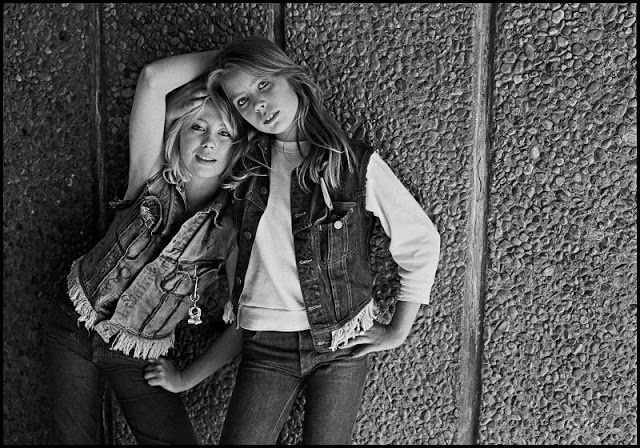 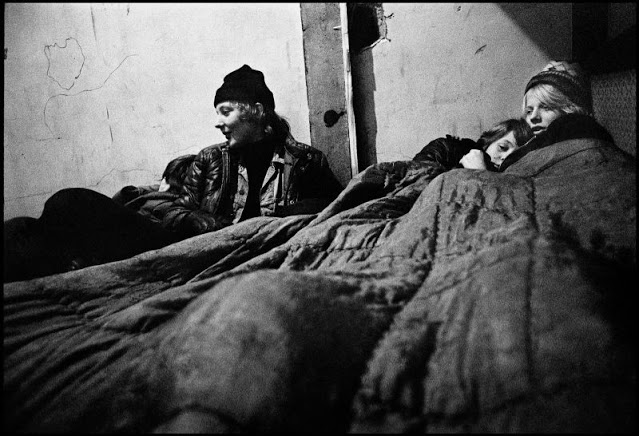 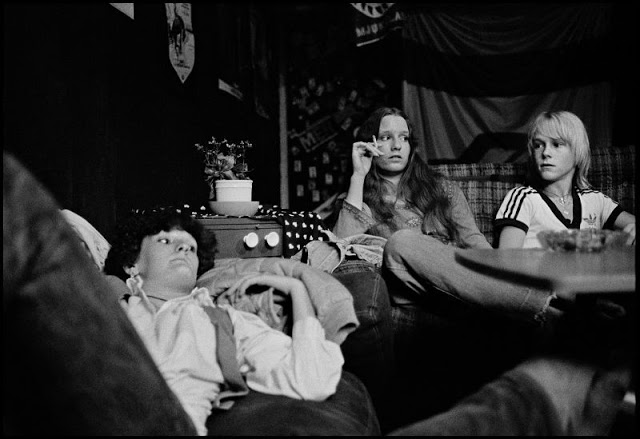