Susan Peters was an Oscar-nominated young actress, being groomed for stardom at MGM, when she was shot in a hunting accident and left paralysed from the waist down. She tried to continue her career in a wheelchair, but things fell apart: her husband (Richard Quine, the actor and director) left her, she became anorexic, and died of kidney failure at age 31.

Here’s some of beautiful photos of Susan Peters in a publicity photoshoot for “Random Harvest” in 1942. 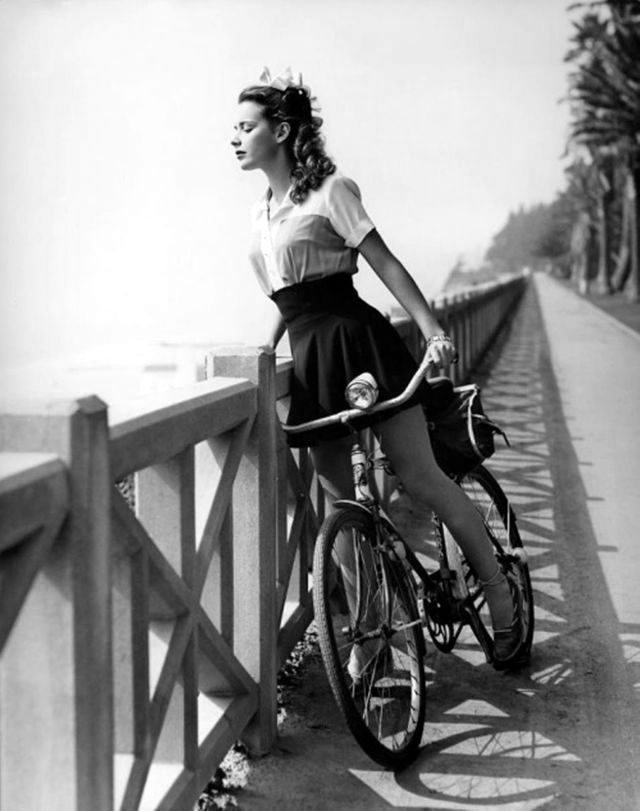 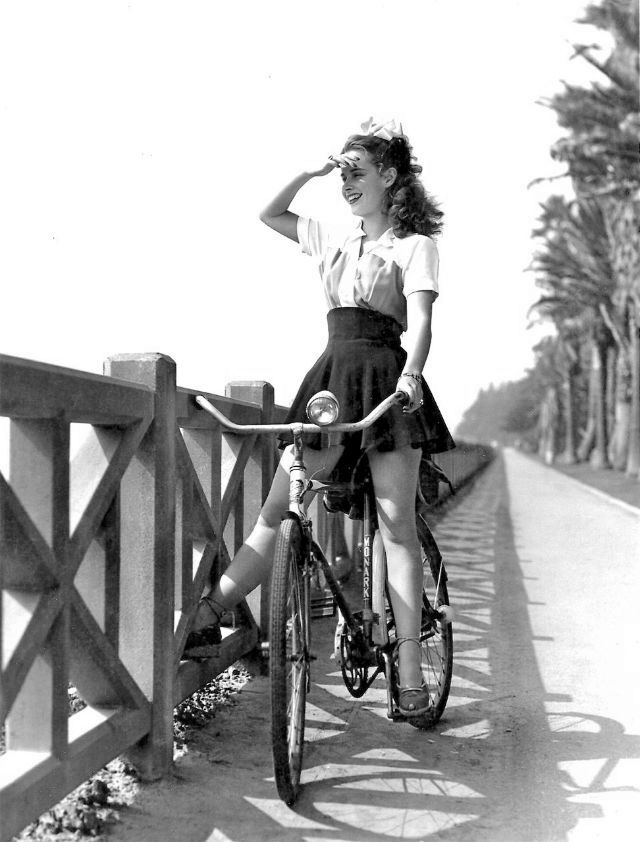 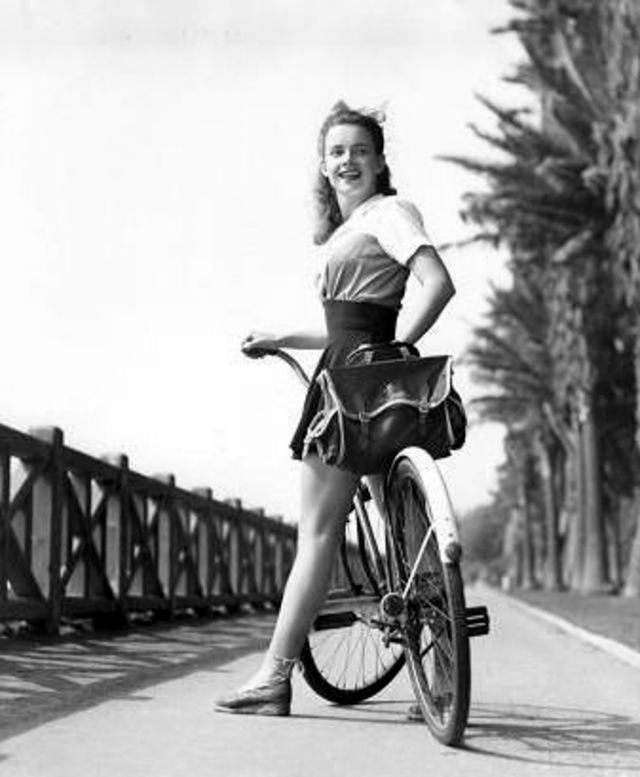