In the middle of the century, supermarkets began to dominate the task of supplying food to the nation’s consumers and that affected farmers and consumers in both good and bad ways. 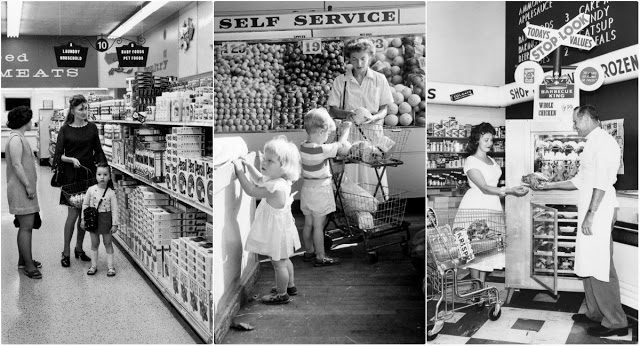 Supermarkets had actually begun in the 1930s but the Depression and World War II had slowed their growth somewhat. By the 50s, all of the elements to produce dominance came together.

Supermarkets were also spending huge sums on advertising. Between 1950 and 1964, advertising for food quadrupled, a much greater increase than any other industry. One advertising practice came in for particular criticism, contests and trading stamp programs. By the end of the decade, those programs were suspended at most chains.

Take a look at these fascinating black and white photos to see what supermarkets looked like in the 1950s and 1960s. 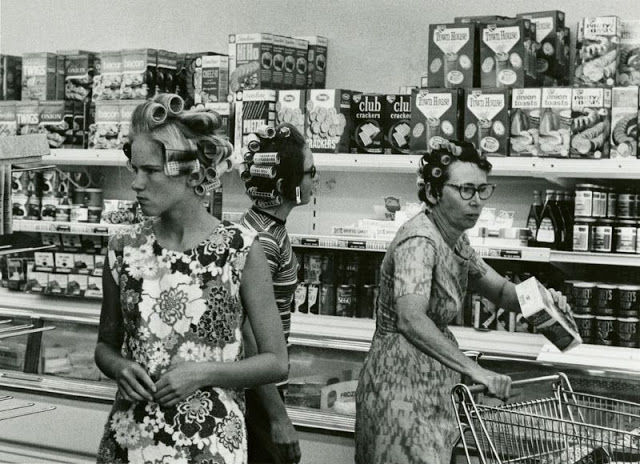 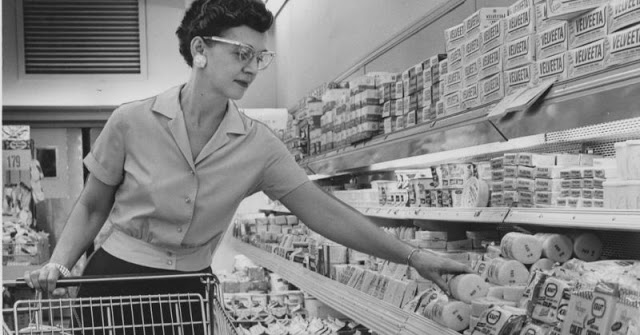 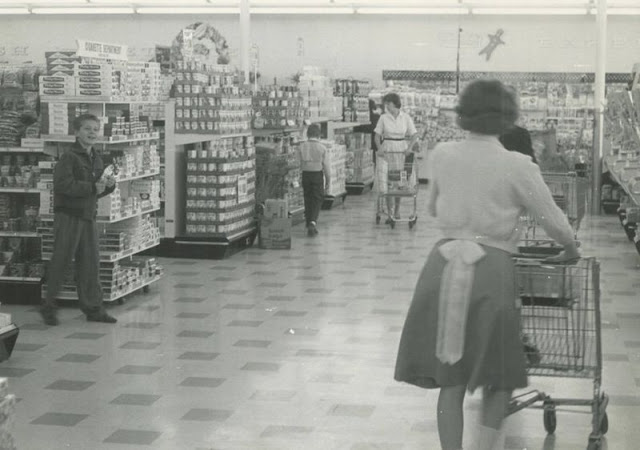 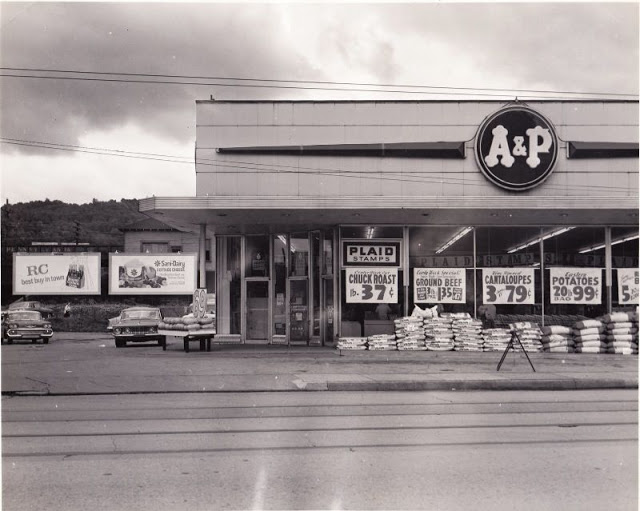