Though brought up in a family mostly interested in scientific studies, French photographer Thérèse Le Prat, born Thérèse Cahen in 1895 in Pantin, was taught literature and music.

When she divorced the publisher Guillaume Le Prat in the early 1930s, he offered her a really good camera, and she started photography. Thanks to her dawning talent and to her knowledge of several languages, she was employed by the Compagnie des Messageries maritimes as a reporter, mainly in Asia, Oceania and Africa.

After experimenting with landscape and portrait photography, Thérèse Le Prat concentrated on photographing faces. At first, she was photographing stage actors. But then her work turned more abstract – she had actors perform for her camera, at first with masks, then with makeup alone. In exploring the face, Thérèse Le Prat looked to reveal extremes of human depth and emotion. And she added words to the mix: her later books include both prose and poetry to push the exploration further.

She continued her most expressionistic work with diverse faces until her death, after which the photographs were published in En Votre Gravité, Visages (1966). 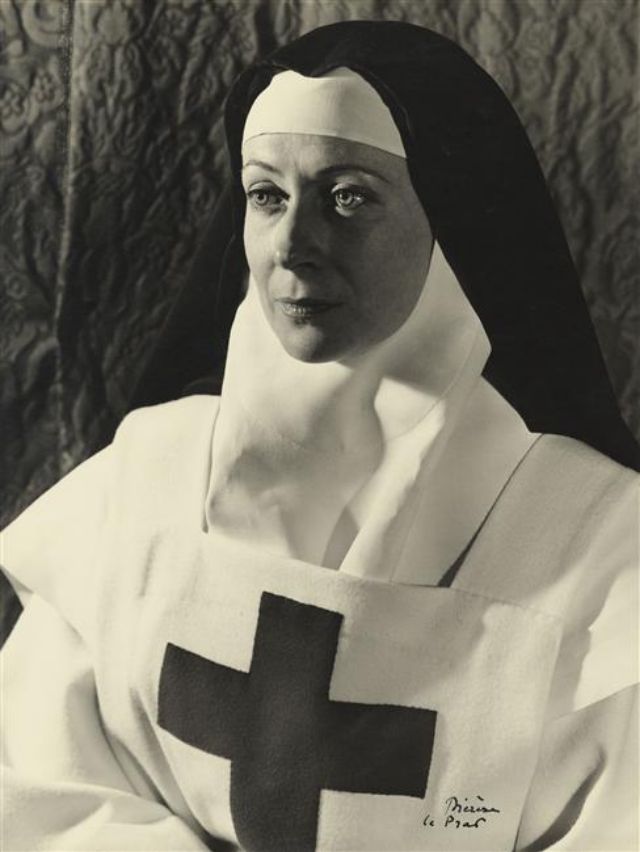 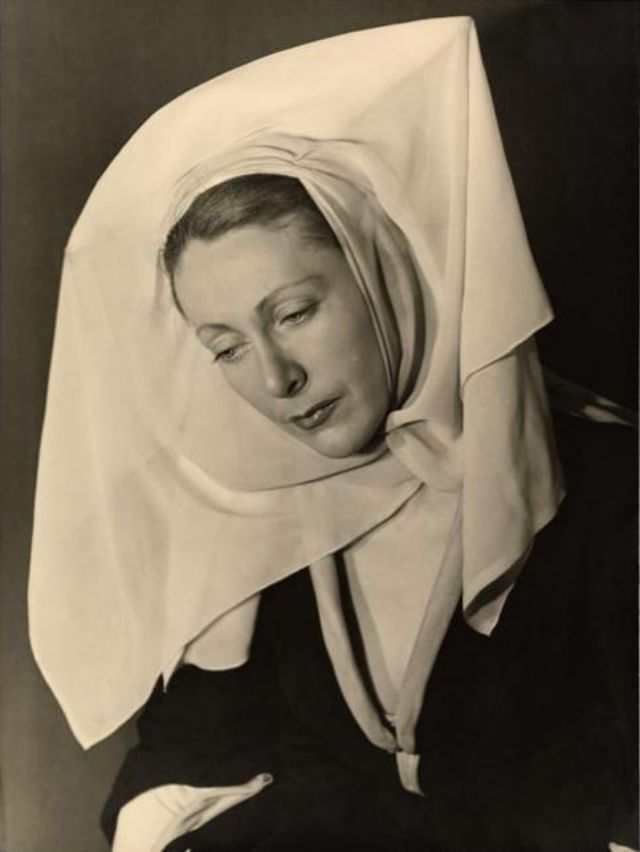 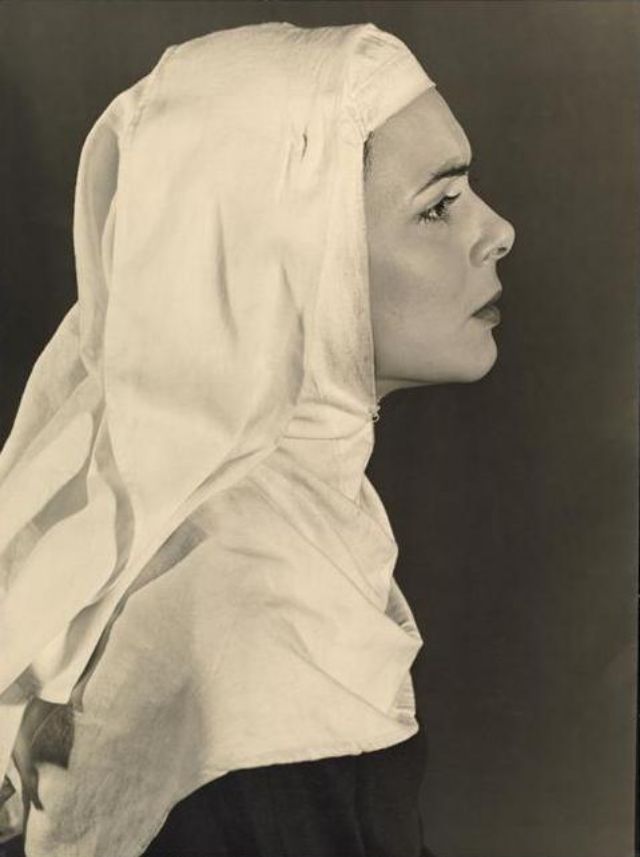 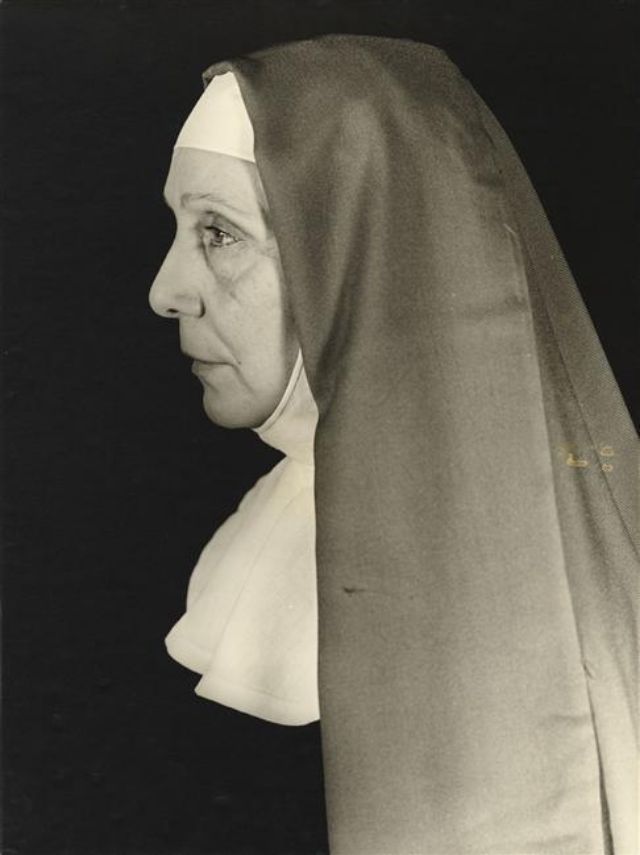 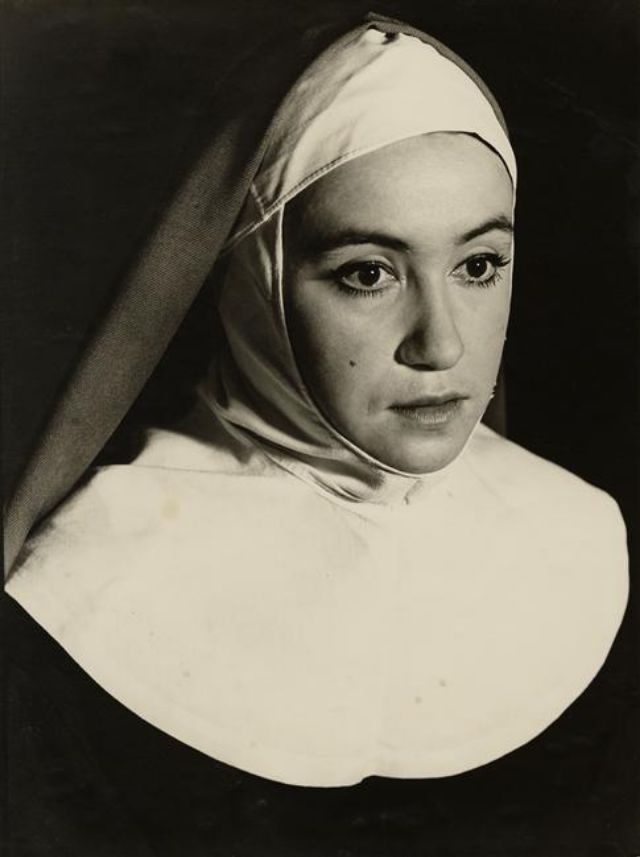