Photographed by Carlos Relvas (1838–1894), a pioneer of amateur photography in Portugal. 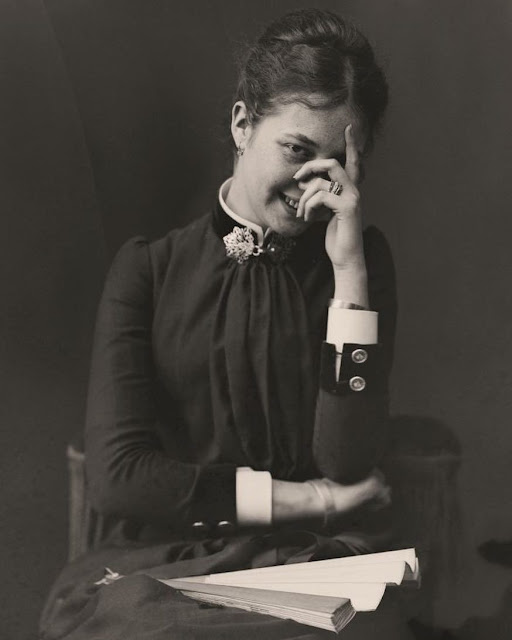 Carlos Relvas was born in the Outeiro Palace, in Golegã, a small village in the rural province of Ribatejo in Portugal. His father, José Farinha Relvas de Campos was one of the wealthiest landowners in Ribatejo. He was educated by private tutors in science and foreign languages, namely French.
Of an artistic disposition, he soon turned to photography. In 1876, he had an opulent atelier built in one of his properties in Golegã, and bought several of the most modern photographic apparatuses from all over Europe. His photographic works became very well known and highly valued in Portugal: it did not take long until Carlos Relvas was considered the finest amateur photographer in the country. He became a member of the Société française de photographie, and many of his photographs were showcased in several exhibitions, both national and abroad, and won many prizes.