The Swan is a romantic comedy film centering around Alexander (Grace Kelly), a princess, whose intent to capture the attention of Prince Albert (Alec Guinness) by flirting with her handsome tutor, Dr. Agi (Louis Jourdan); her plans, however, backfired when she developed a genuine affection for the latter. 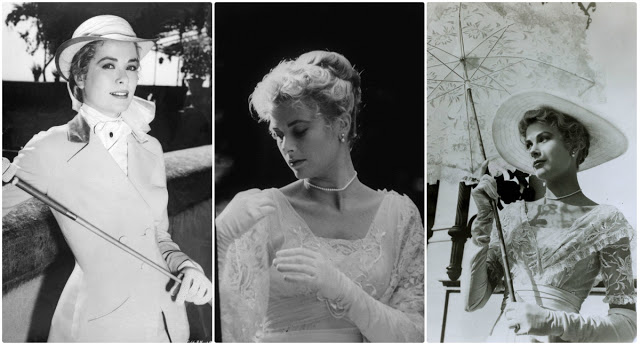 Kelly, who played the royalty, would later become a real princess by marrying Prince Rainier III of Monaco. To correspond with the wedding day of Kelly and the prince, Metro-Goldwyn-Mayer released this movie on April 18, 1956.

Take a look at the princess in the movie through 14 stunning photographs below: 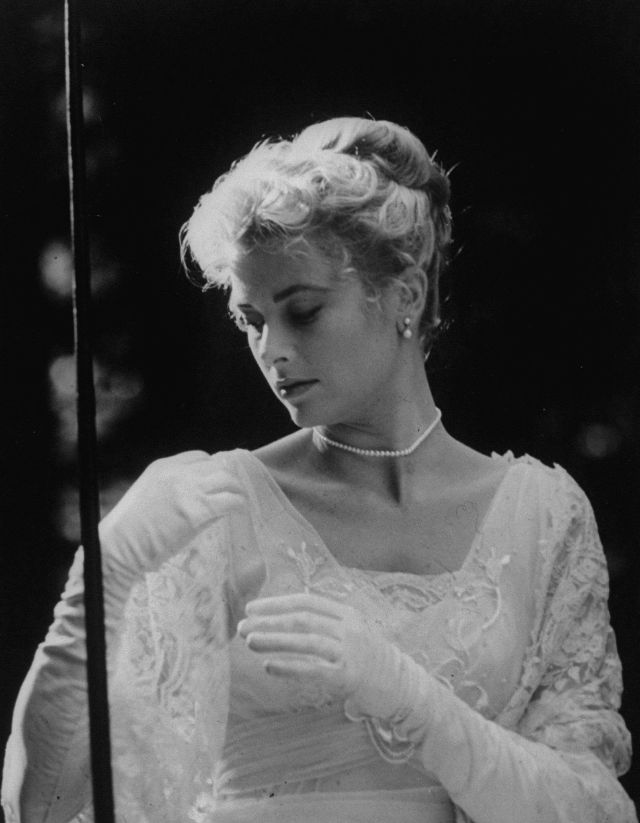 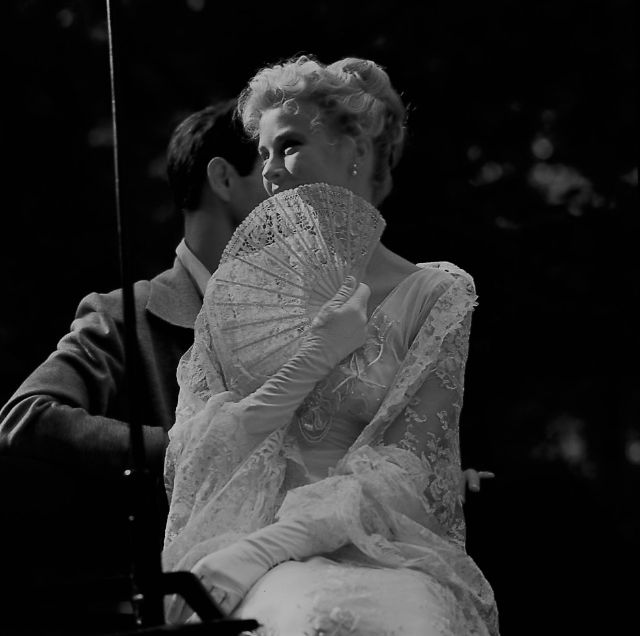 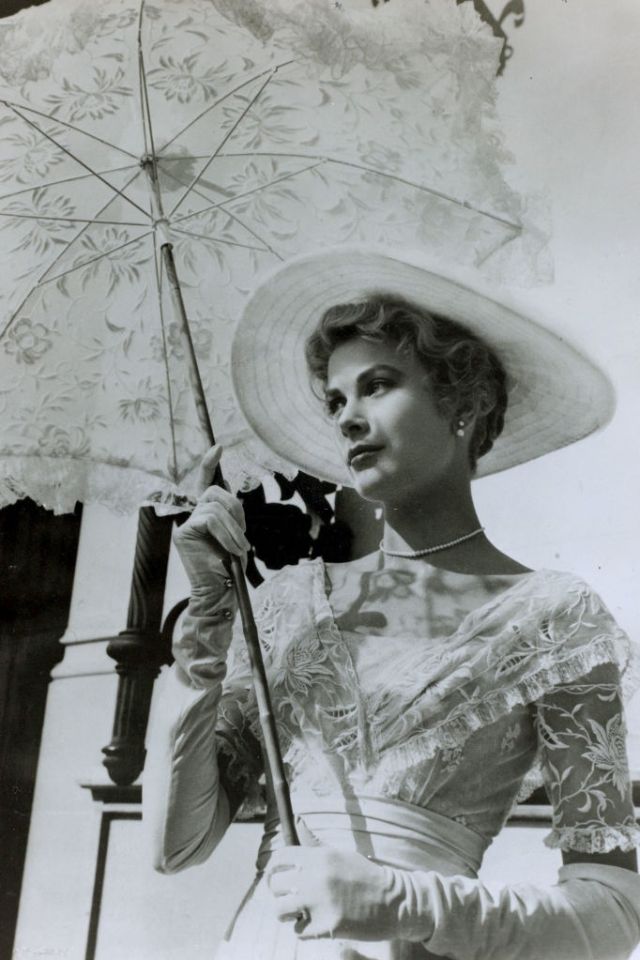 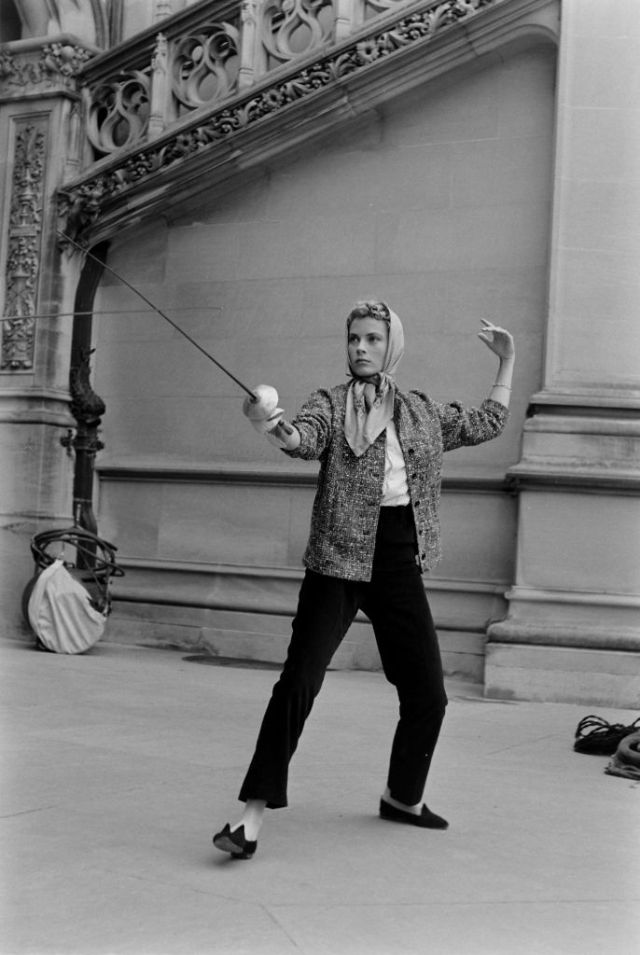