Renee Kathleen Zellweger (born April 25, 1969) is an American actress. She graduated from Katy High School, in Katy, TX, in 1987, where she was active in cheerleading, among other activities.

With a gloriously awkward mullet hairstyle, it’s hard to imagine that this blonde Texan teenager would grow up to become a Hollywood actress. These snaps show Renee Zellweger as a fresh-faced teen with the big, bouncy hair popular in the 1980s. 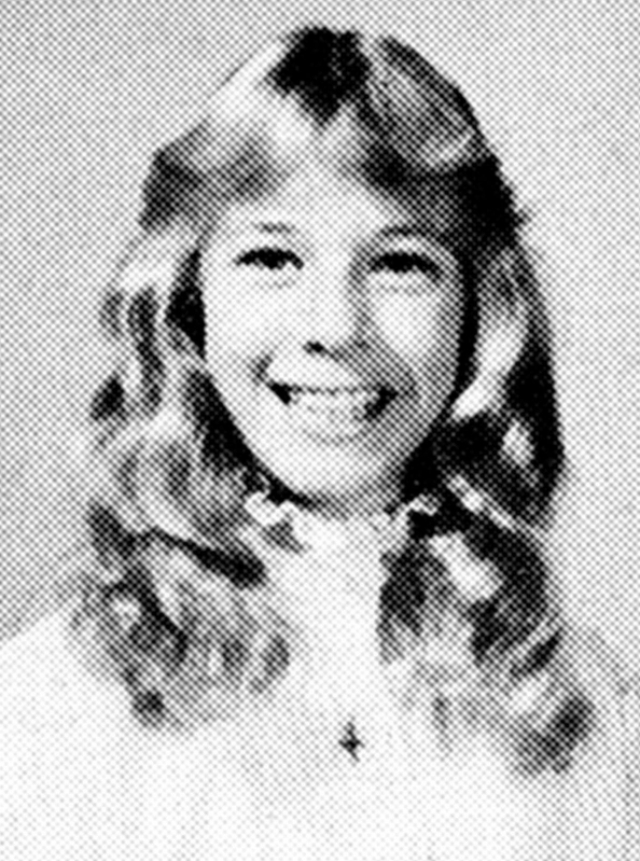 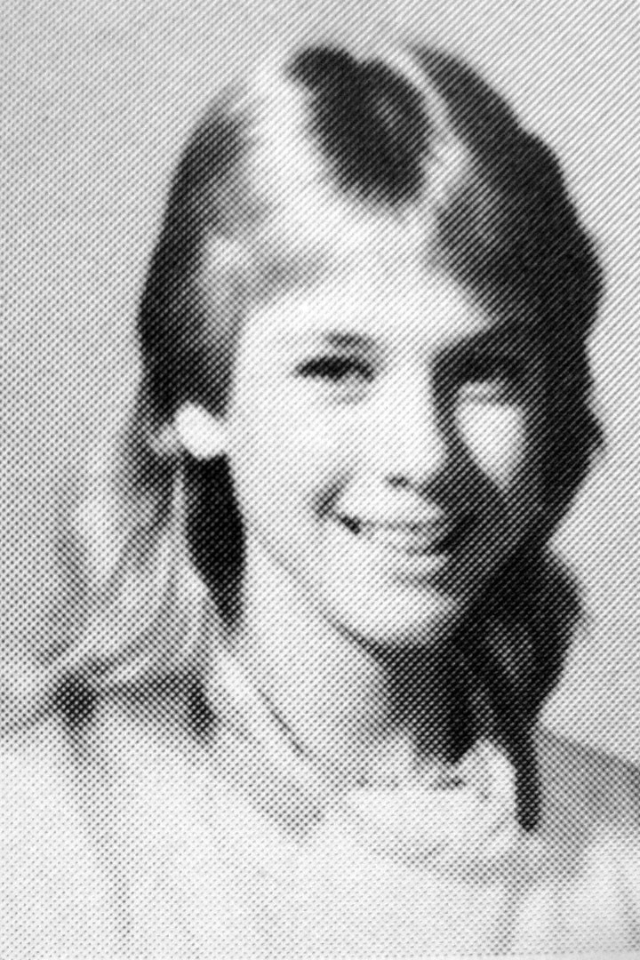 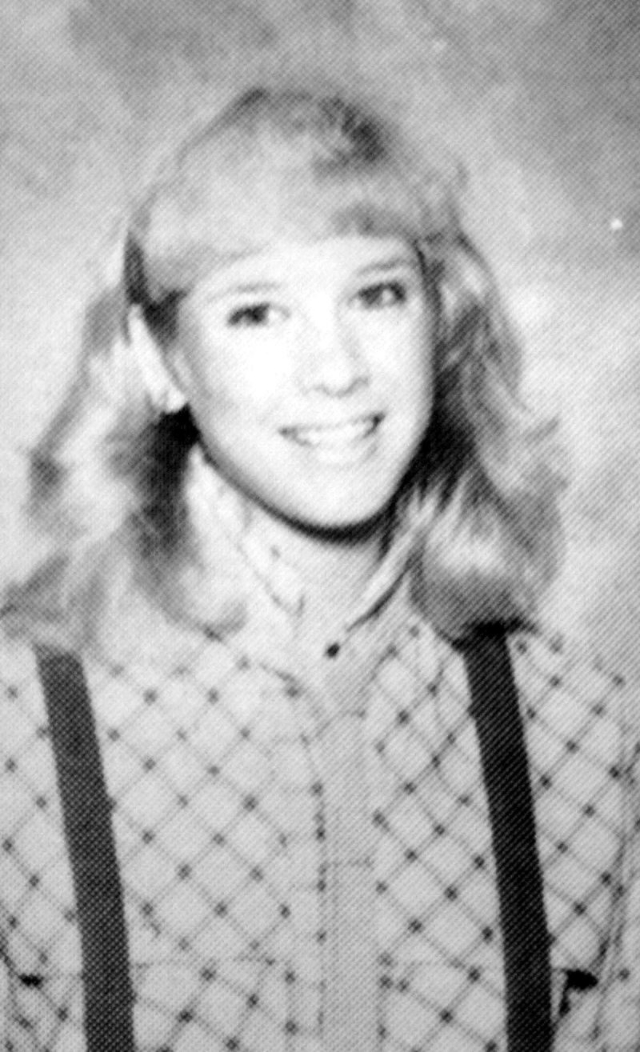 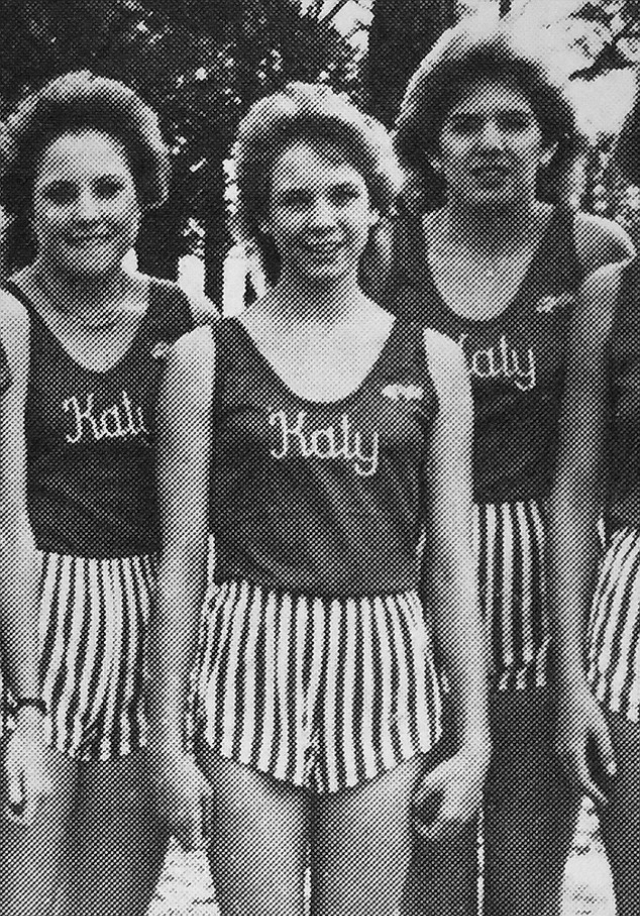 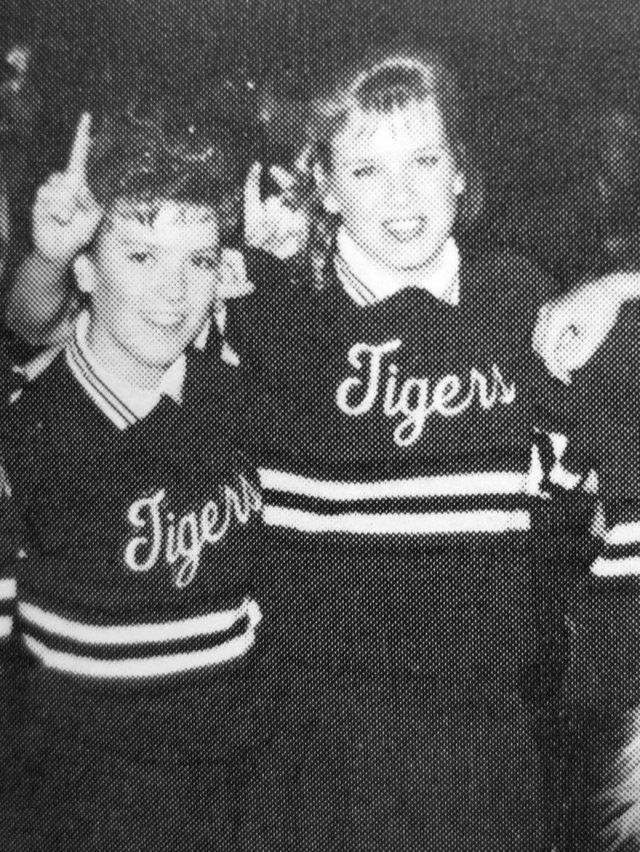 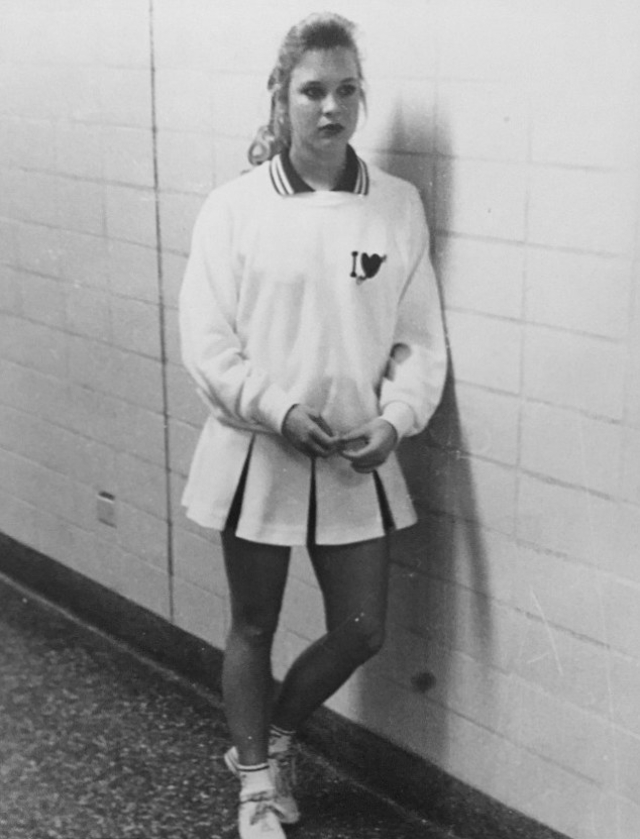 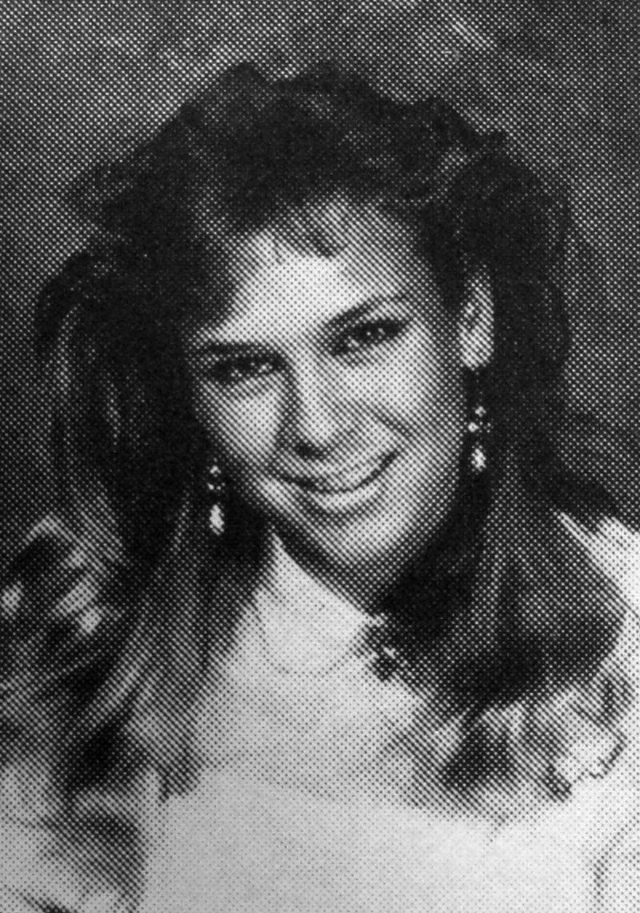 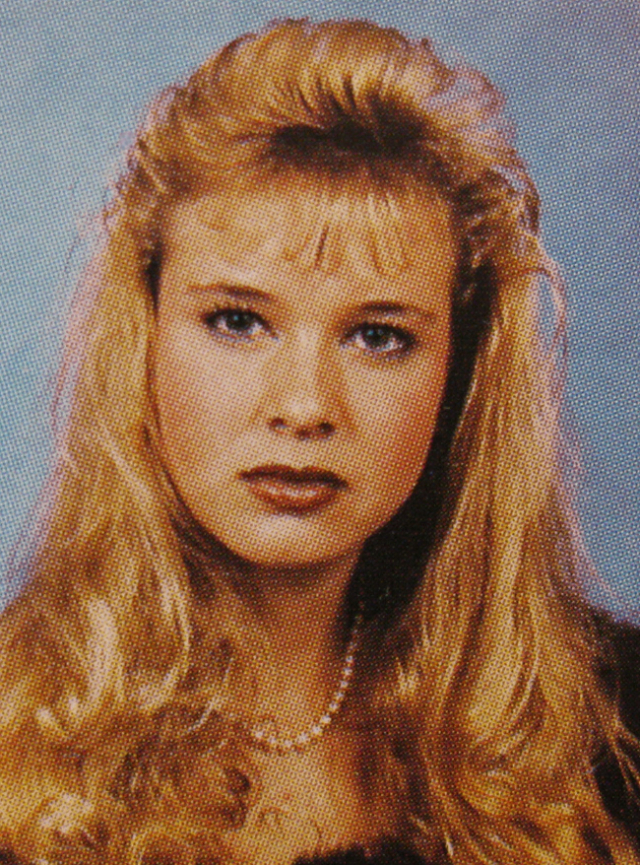 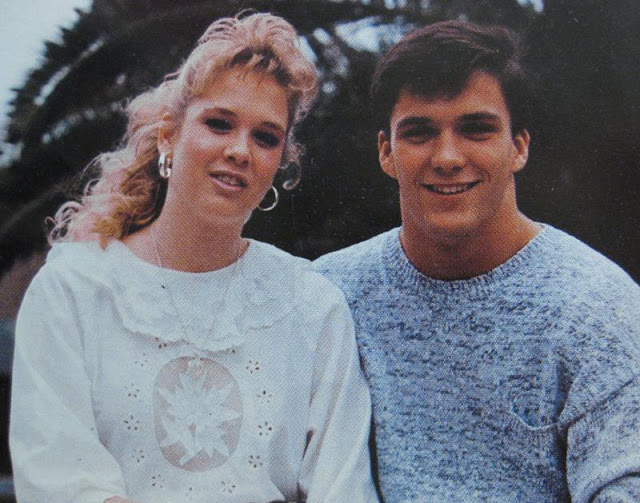 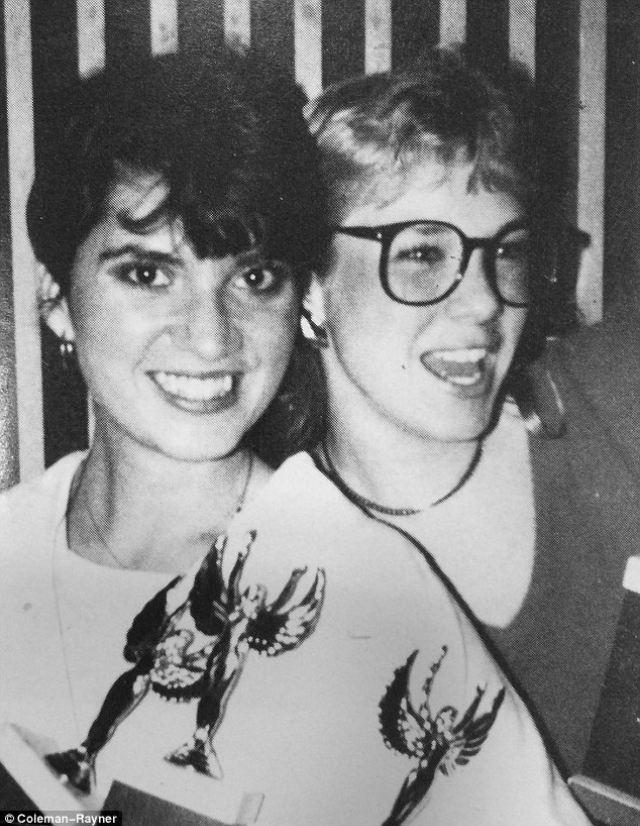 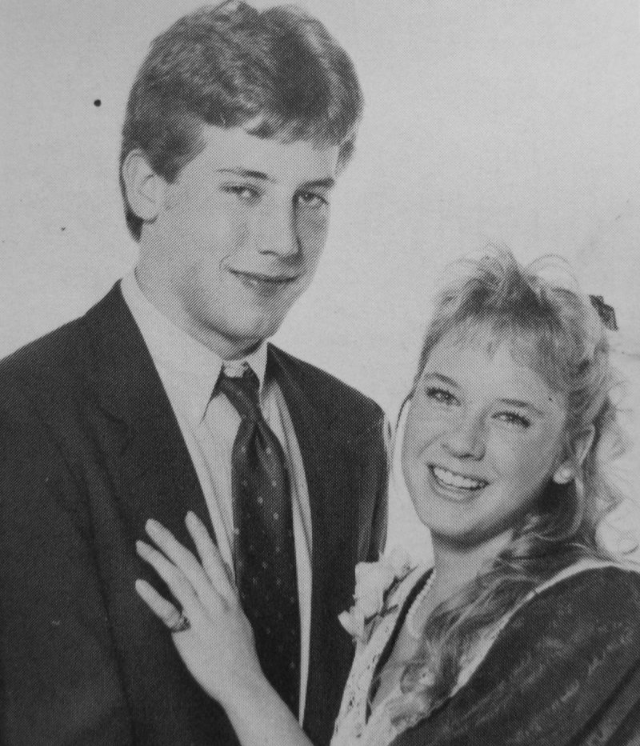 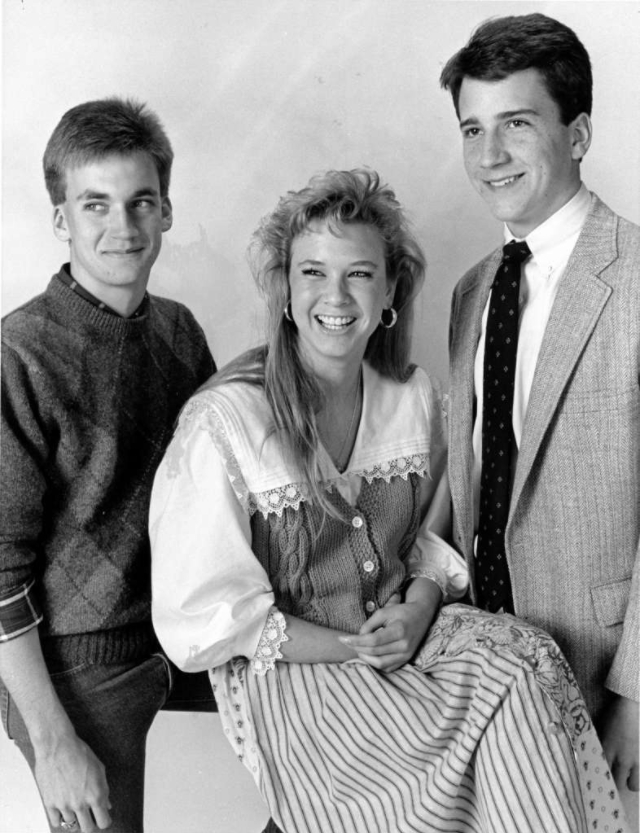 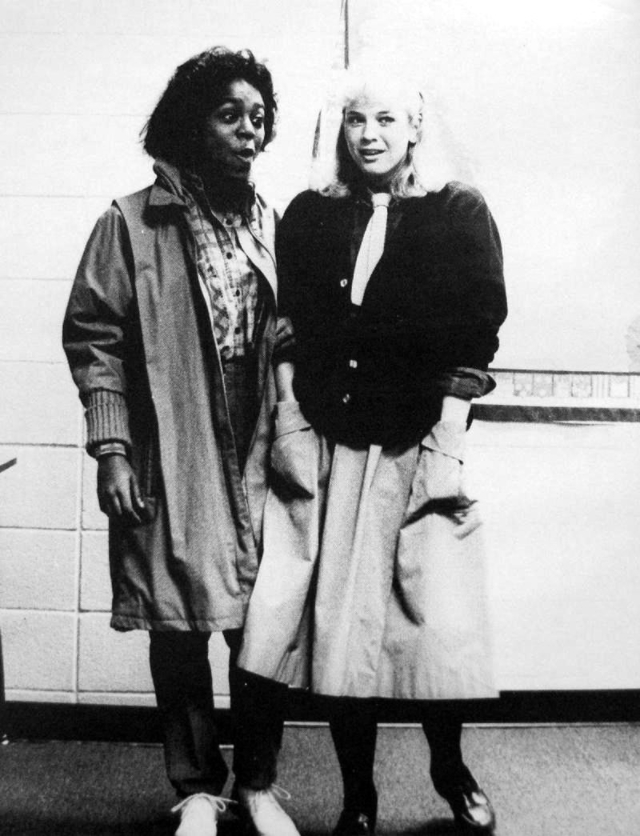 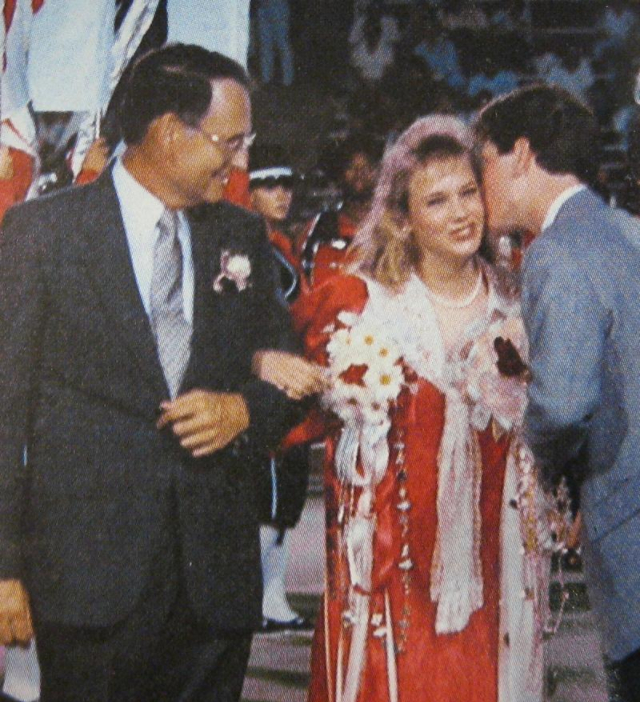