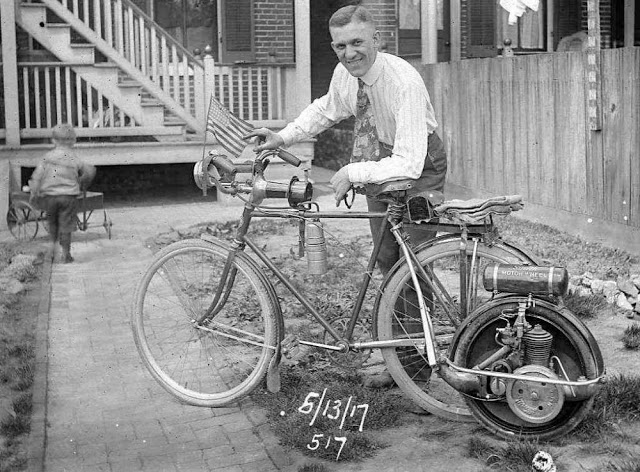 The motor wheel was a simple device using a small internal combustion engine (about 1-1/2 hp) to drive a 20-inch wheel with pneumatic tire. The engine/wheel combination was mounted to the left side of the rear tire of just about any type of bicycle and would enable the rider to travel up to 20 mph. The gas tank held one gallon of gasoline, good for about 100 miles. 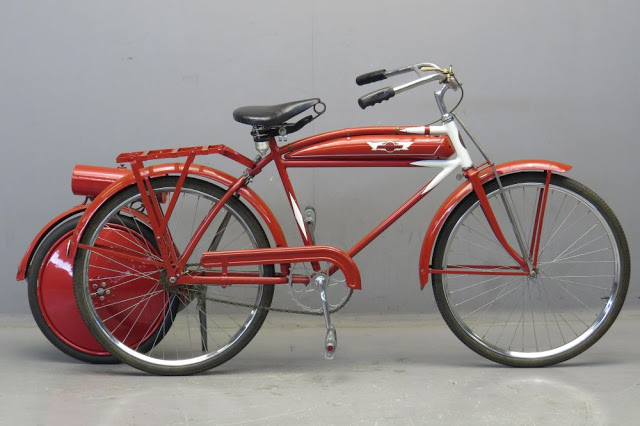 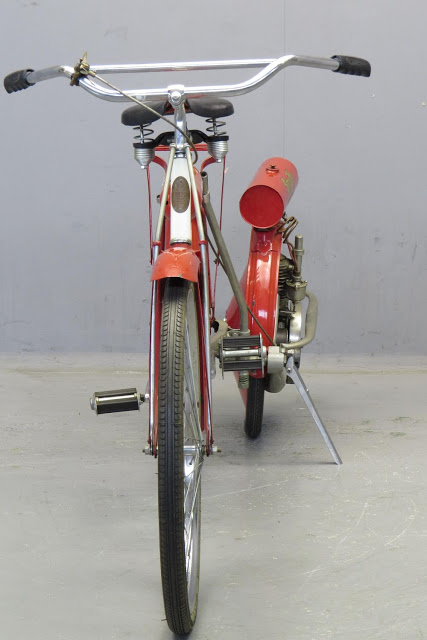 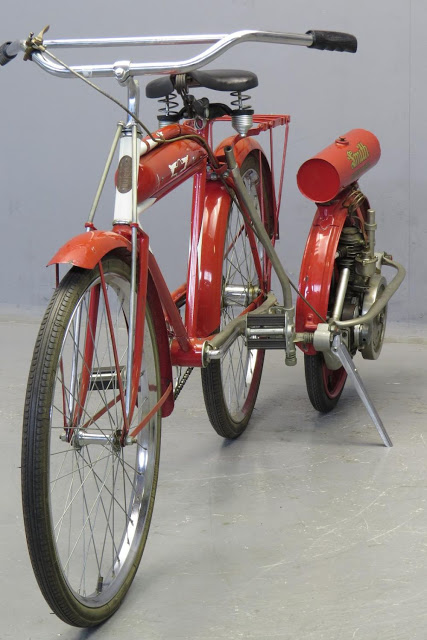 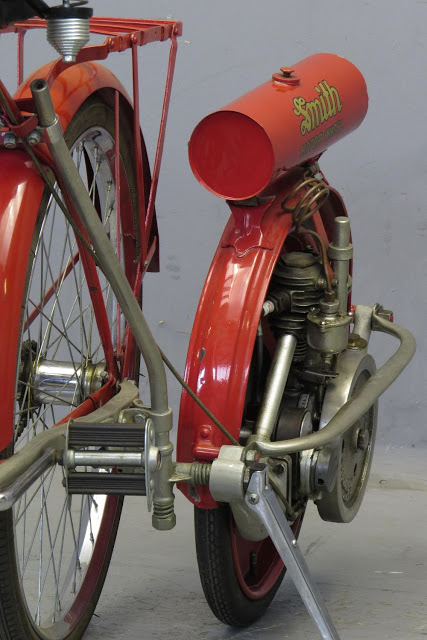 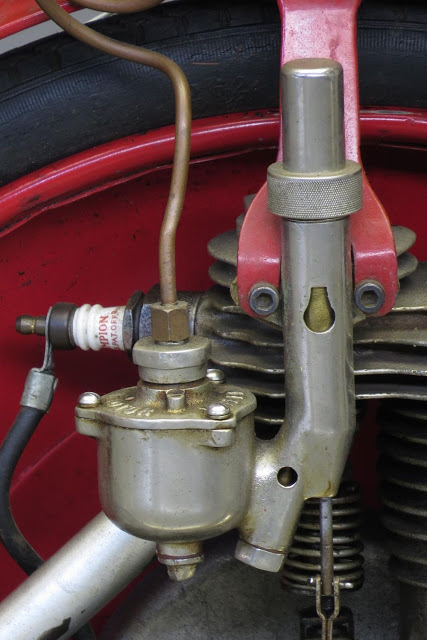