Saul Hudson, better known as Slash, was 17 when these pictures were taken at Fairfax High School, Los Angeles in 1982. It was lunchtime on Friday, June 4, and Saul was playing lead with his first band, Tidus Sloan.

Slash is a British-American musician. His mother was African American, and Slash regarded himself as both British and black, “As a musician, I’ve always been amused that I’m both British and black; particularly because so many American musicians seem to aspire to be British while so many British musicians, in the Sixties in particular, went to such great pains to be black.”
Time magazine named him runner-up on their list of “The 10 Best Electric Guitar Players” in 2009, while Rolling Stone placed him at number 65 on their list of “The 100 Greatest Guitarists of All Time” in 2011. In 2010, Gibson Guitar Corporation ranked Slash as number 34 on their “Top 50 Guitarists of All Time”, while their readers landed him number 9 on Gibson’s “Top 25 Guitarists of All Time”. In 2012, he was inducted into the Rock and Roll Hall of Fame as a member of Guns N’ Roses’ classic lineup. 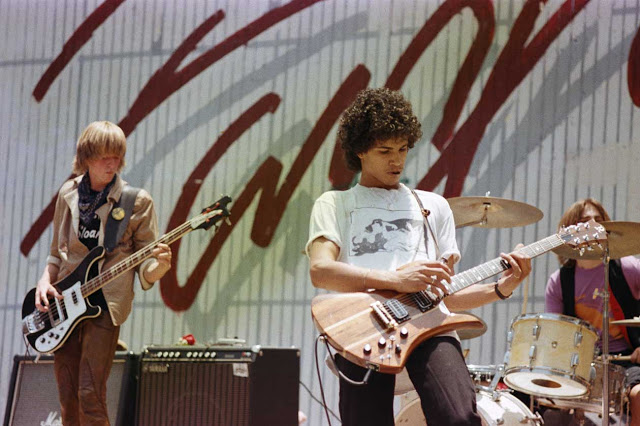 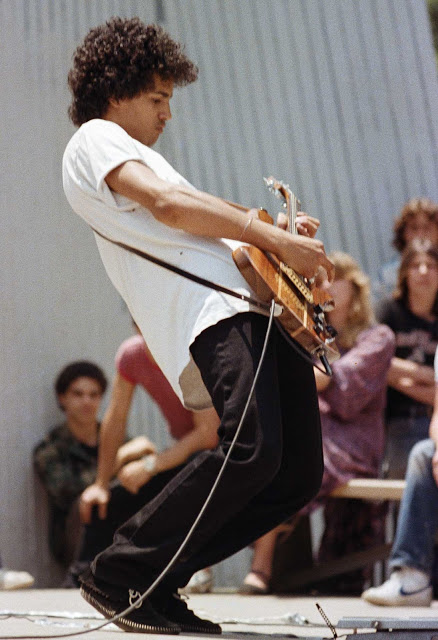 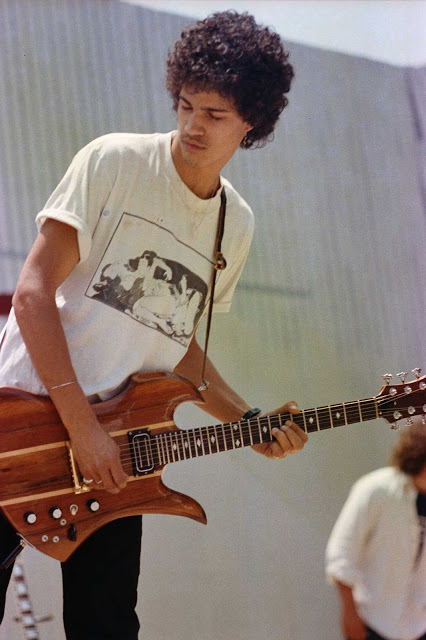 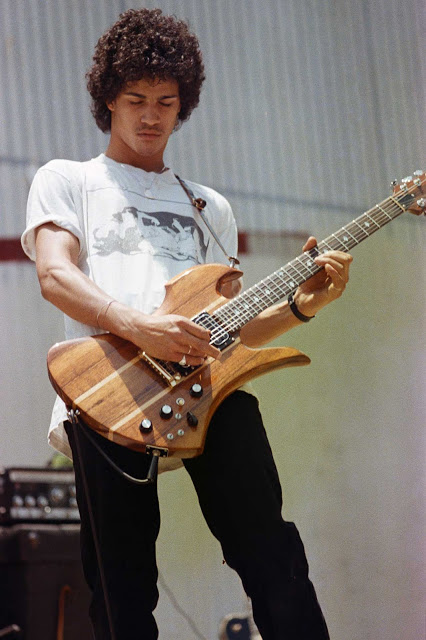 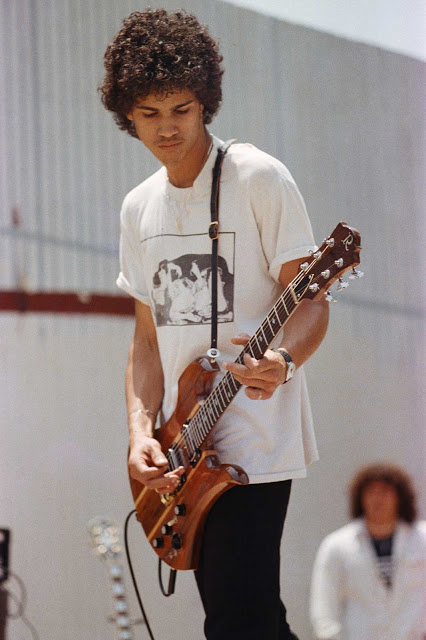 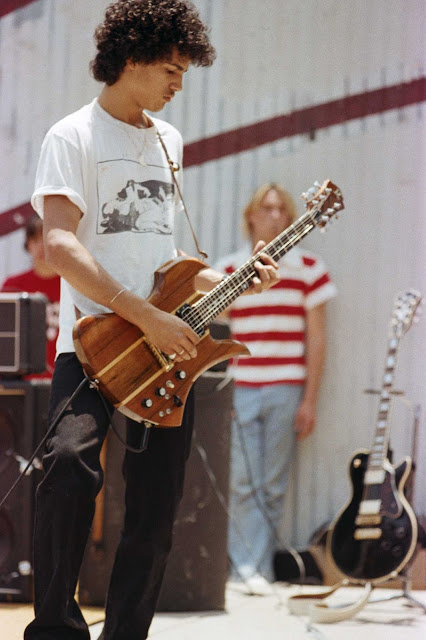 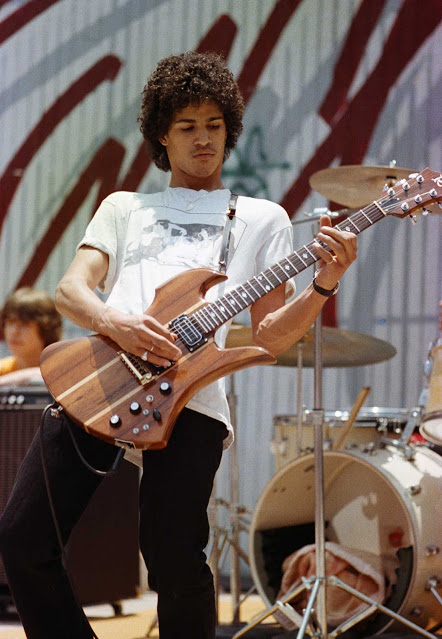 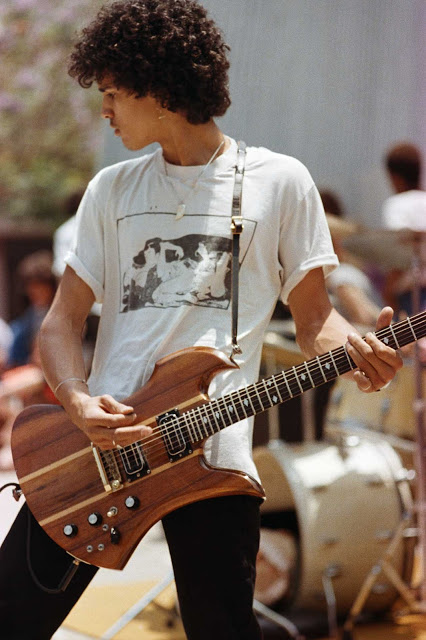